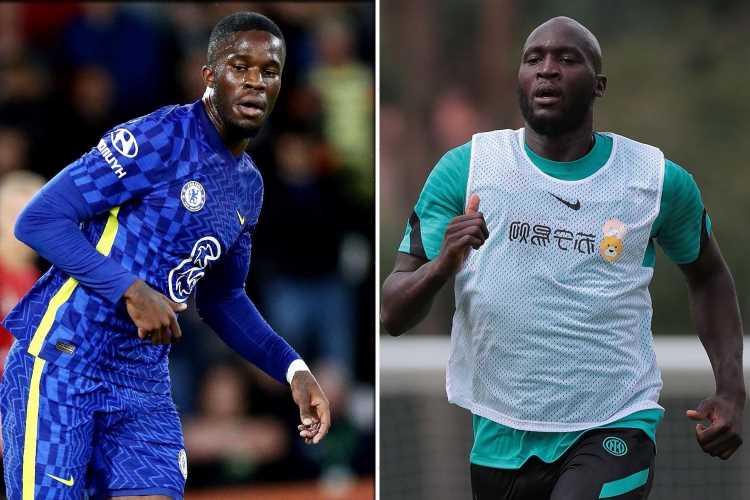 Genk are closing on a £4m deal for 22-year-old Ugbo, despite interest from Fulham, Watford, Monaco and Anderlecht. 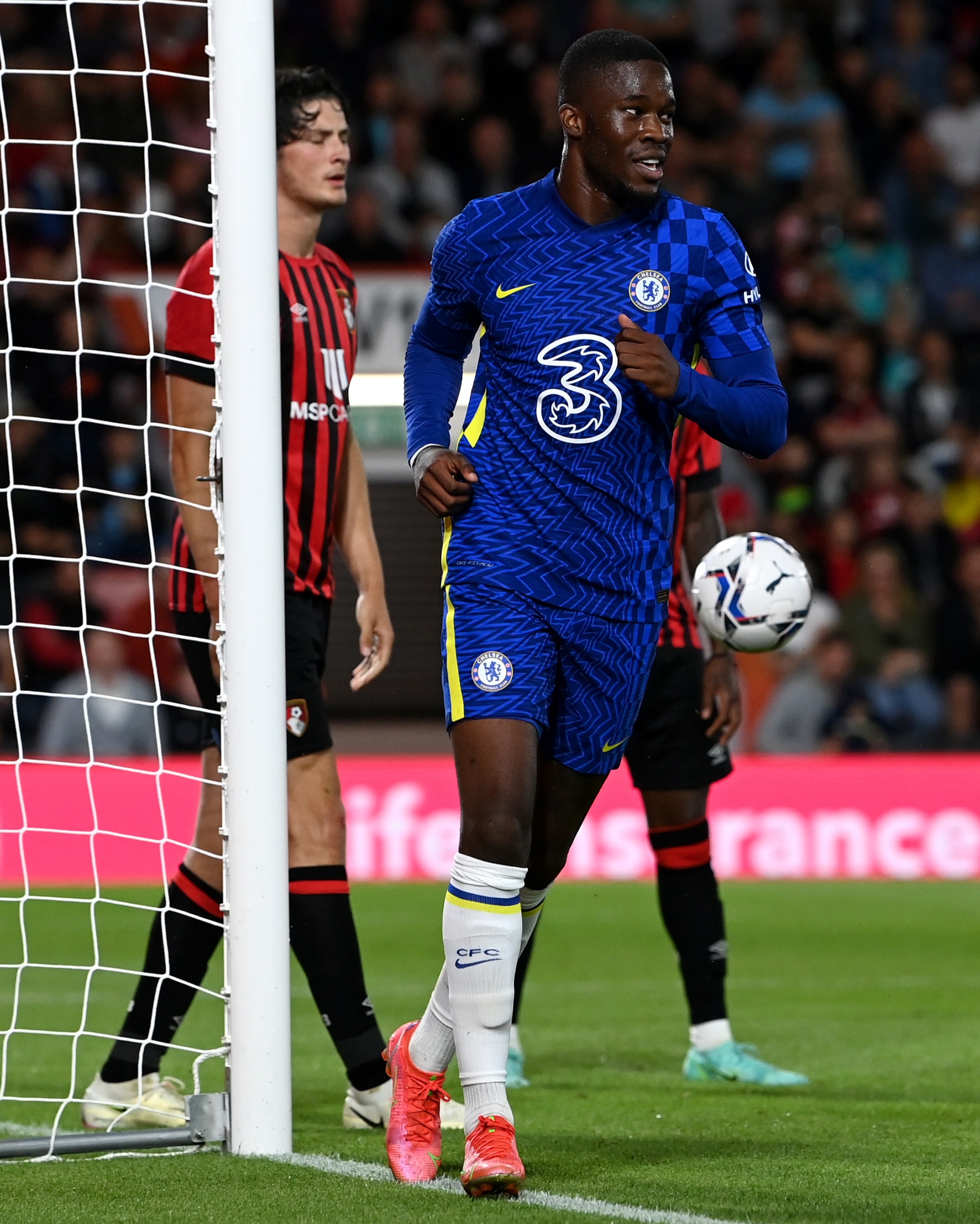 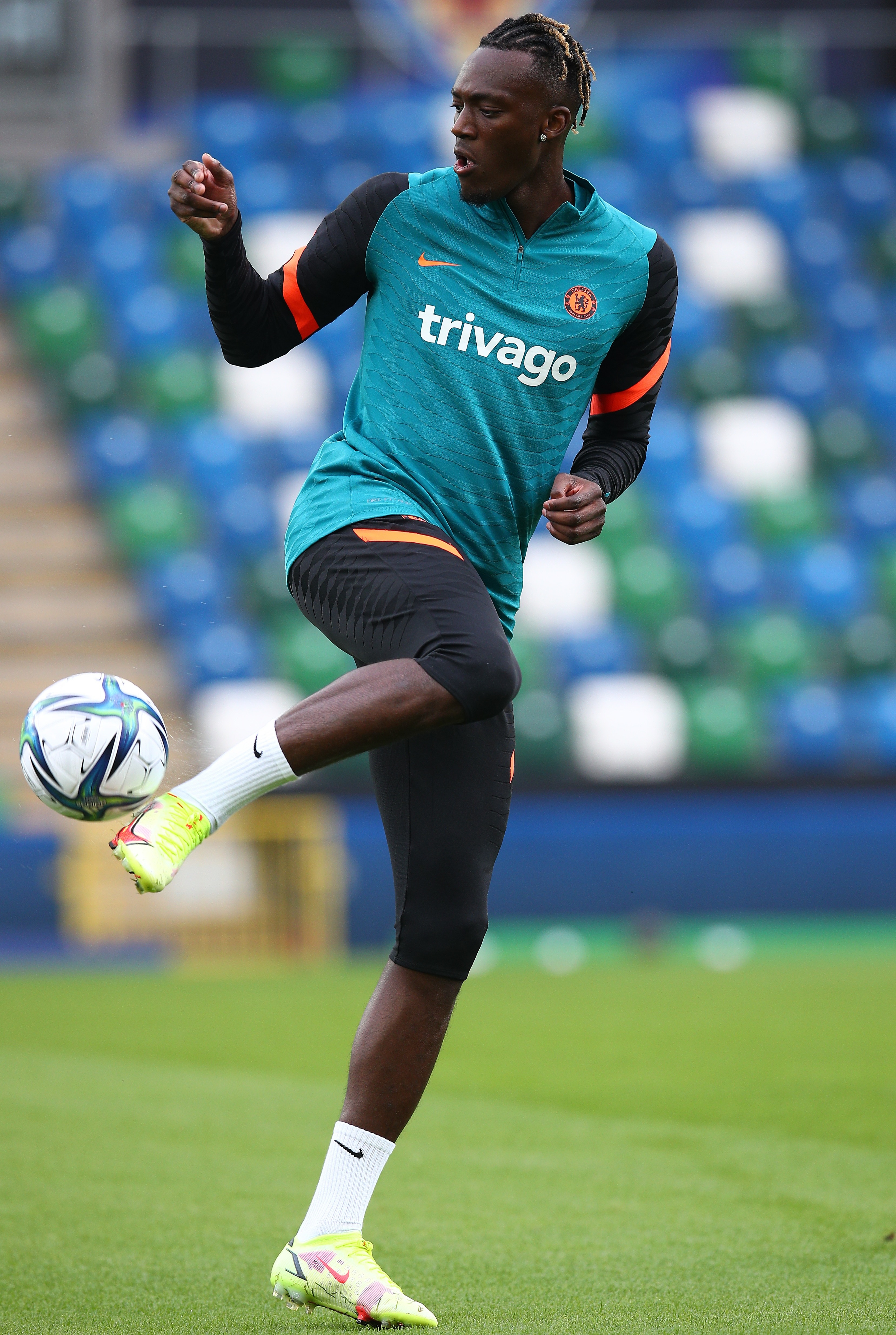 And Chelsea have accepted Roma's £34m offer for England star Abraham, 23, although the Arsenal target has yet to agree personal terms.

The Blues have already made £64m from offloading TWENTY-FIVE PLAYERS since June.

But the biggest names to depart are £9m frontman Olivier Giroud, who also joined Milan, and Victor Moses, a £4.4m recruit for Spartak Moscow.

In fact, on top of all the permanent departures, a further nine have been loaned out, most notably Scotland midfielder Billy Gilmour to promoted Norwich.

Selling Abraham would all but guarantee the Blues soaring past £100m raised in transfers.

But it could be the most complicated sale. 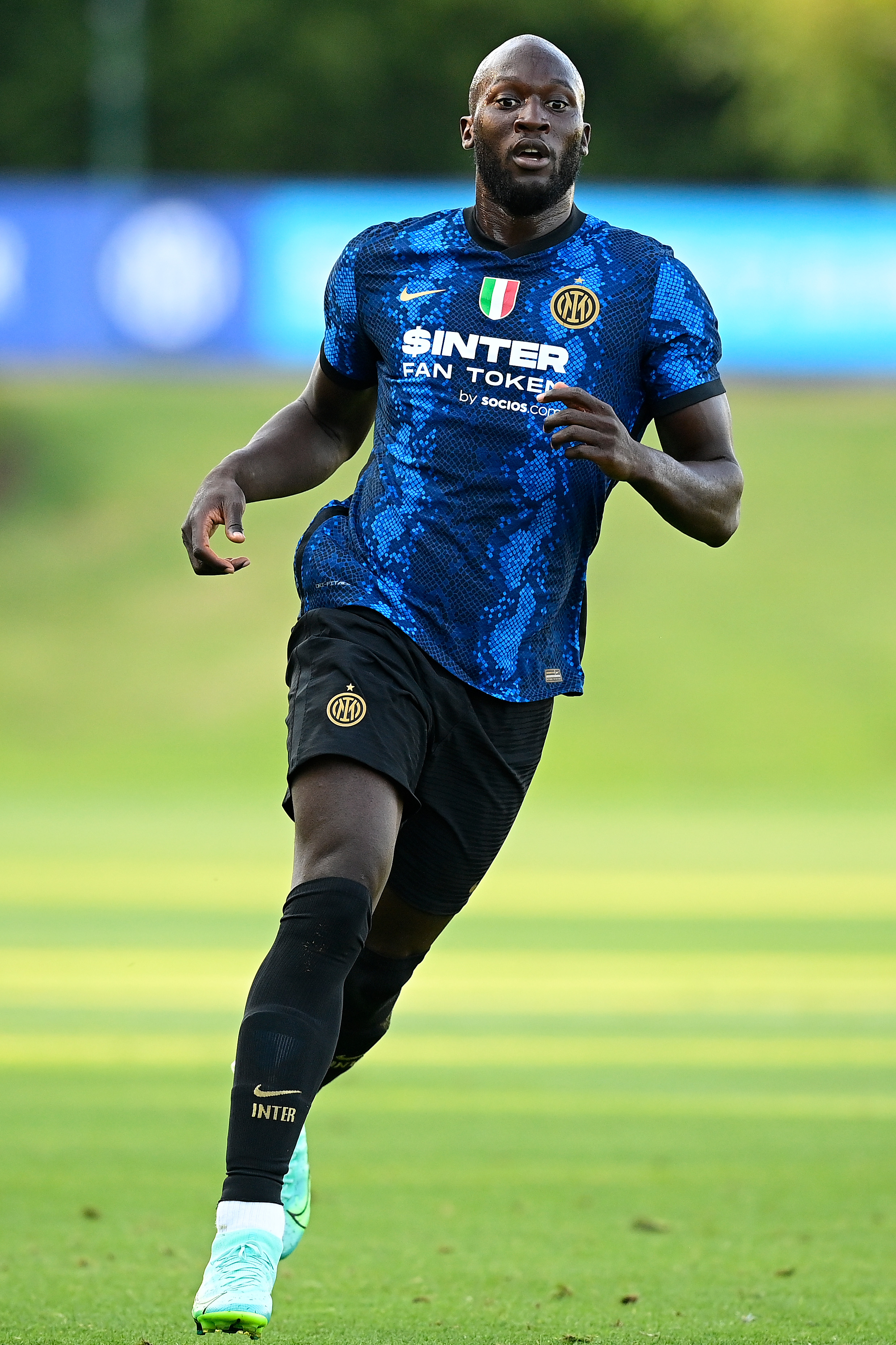 That's because the six-cap poacher would reportedly prefer moving to the Emirates than Rome.

Nonetheless, The Athletic say Roma general manager Tiago Pinto is flying to London in an attempt to finalise a deal.

11/08/2021 Sport Comments Off on Chelsea set to flog Ike Ugbo to Genk for £4m and on target to raise Romelu Lukaku's £97.5m transfer fee in sales alone
Lifestyle