CHELSEA are set to offer Emerson Palmieri an improved contract, according to reports. 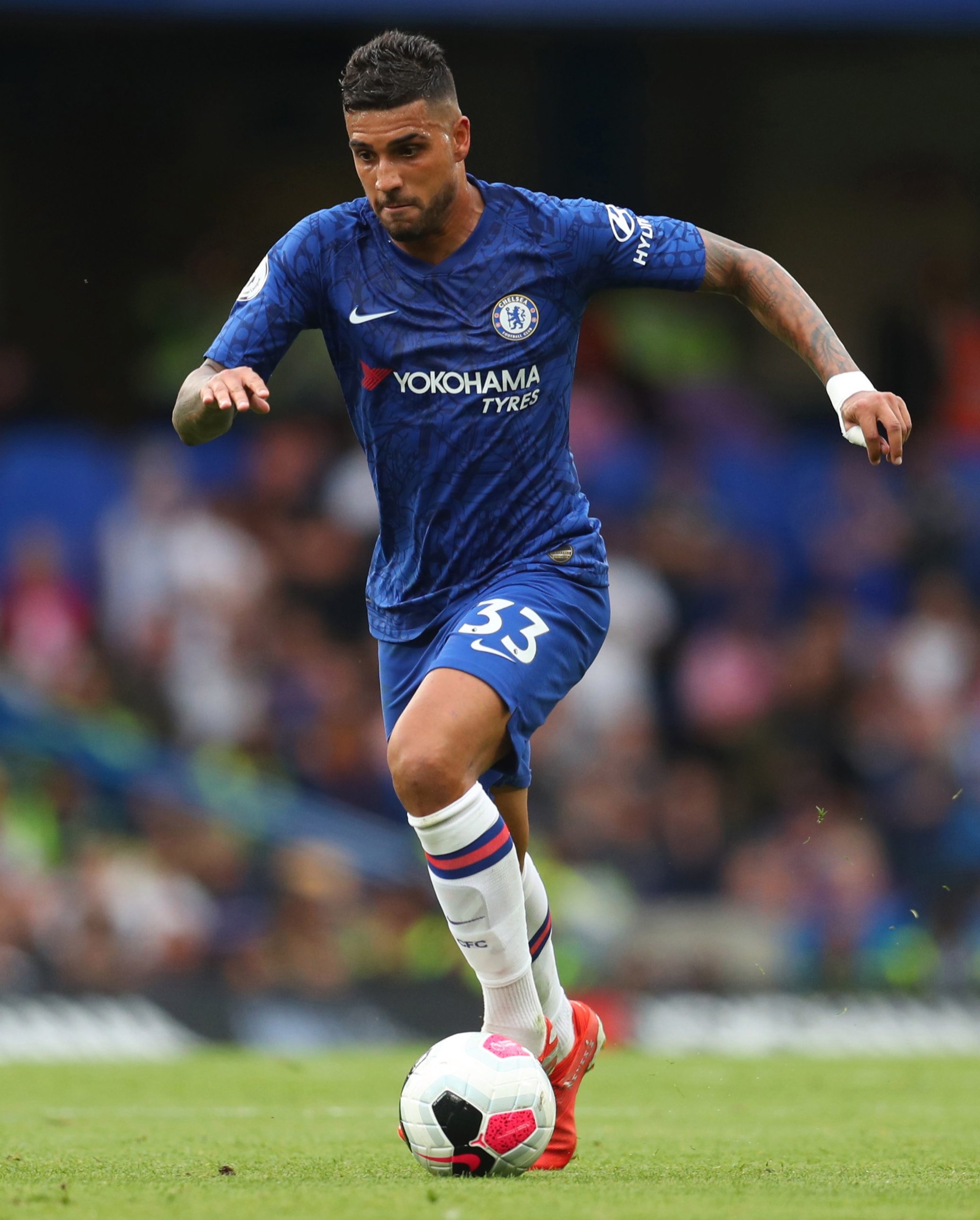 And according to Gazzetta dello Sport, the Blues want to reward him with a better deal.

Emerson is currently tied down until 2022 but Chelsea want to give him an extra year and boost his wages from around £67,000 per week to more than £86,000 per week plus bonuses.

The Brazilian-born defender signed for Chelsea in January 2018 in an £18million move from Roma.

But it was not until the back end of last season under Maurizio Sarri that he forced his way into the first team regularly.

Fans were growing increasingly frustrated with Alonso's performances down the left-hand side and Emerson grabbed his chance with both hands, proving a solid alternative.

He was one of the standout performers in the Europa League final victory over Arsenal at the end of May and has continued his strong form.

His fine displays have also seen Emerson become a regular in the Italian national team.

He featured in the two Euro 2020 qualifiers at the end of last season and was involved again on Thursday as the Azzurri beat Armenia. 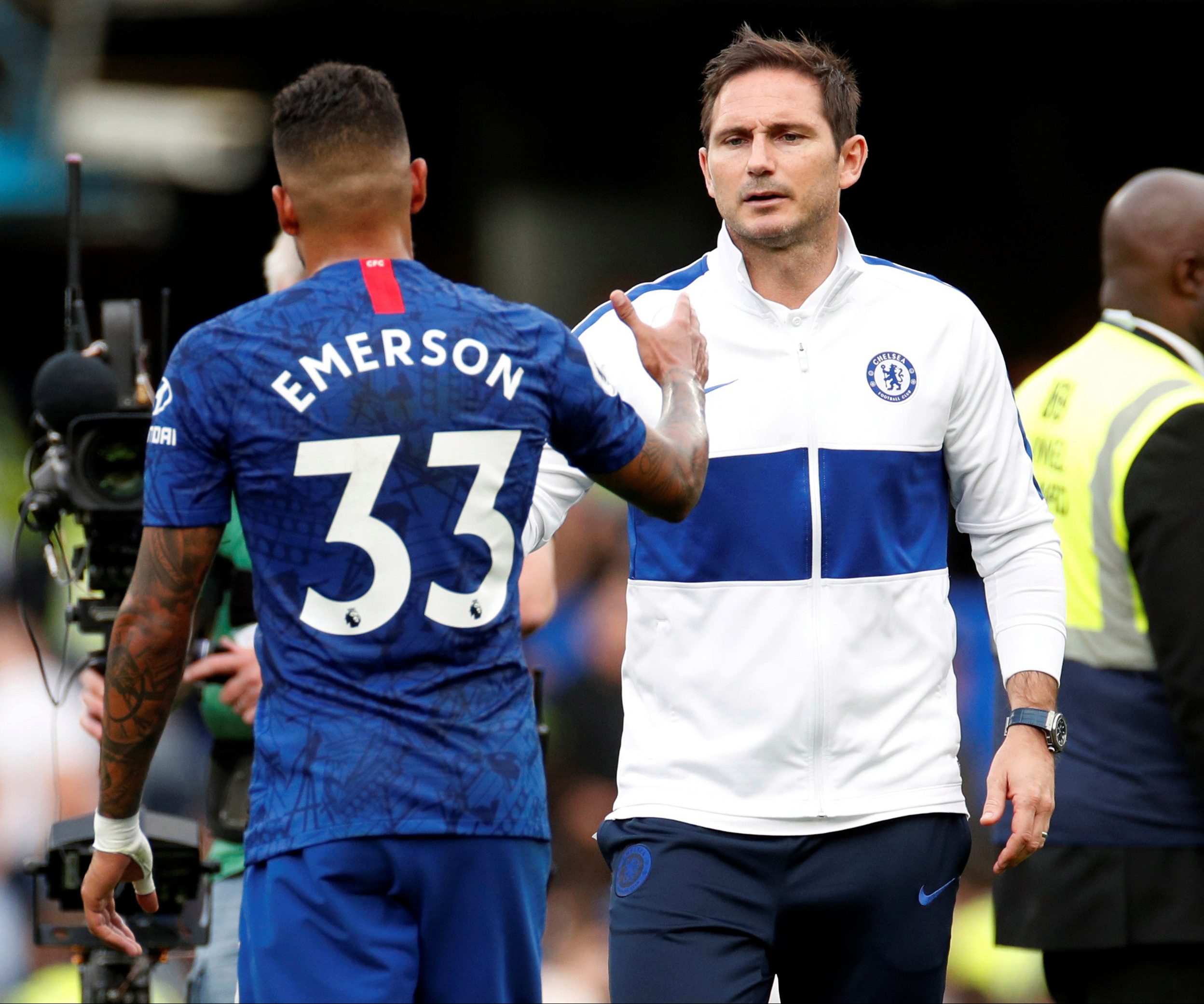