CHELSEA star Conor Gallagher is set to sign a new deal with the Blues… then join West Brom on a season-long loan transfer.

The 20-year-old midfielder is highly-rated by Blues boss Frank Lampard who sees his long-term future at Stamford Bridge. 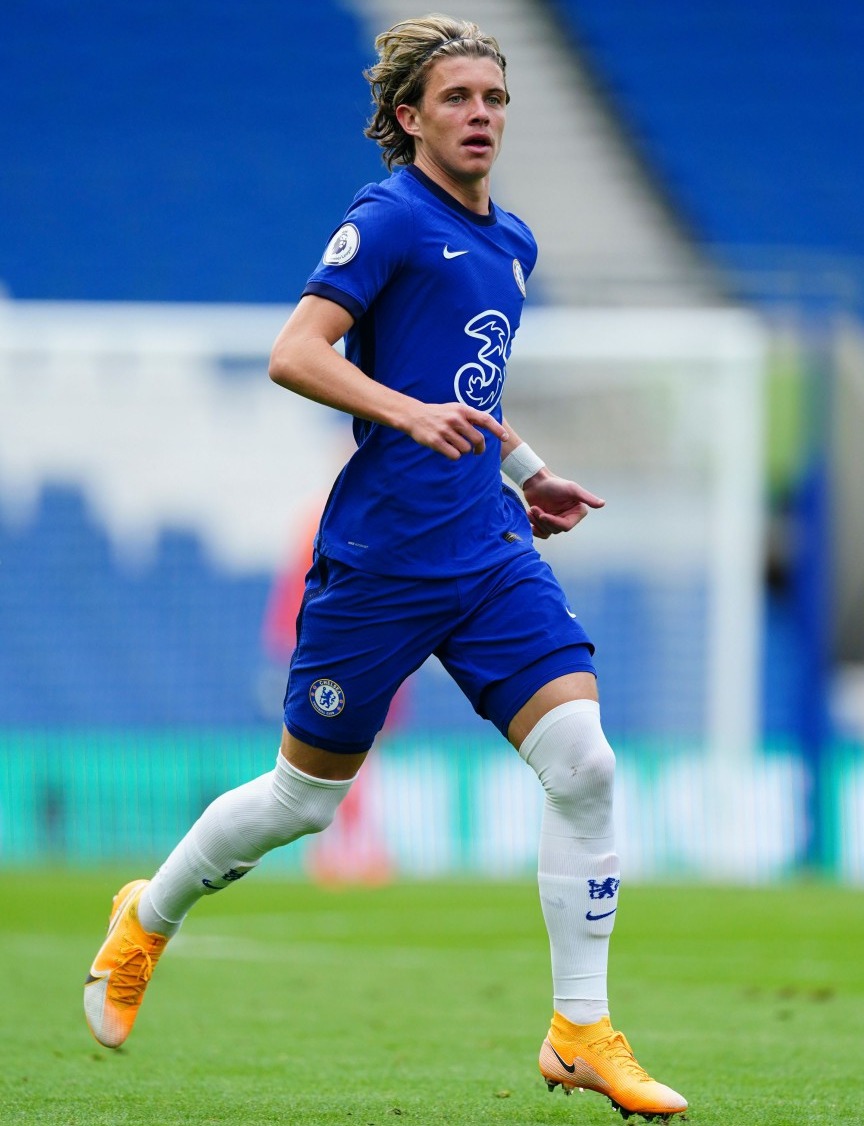 But he wants to secure Gallagher’s signature on a lengthy new deal before giving him his blessing to head for the Hawthorns.

Slaven Bilic hopes a one-year-loan deal can be tied-up in time for Saturday’s trip to Everton and Gallagher’s contract talks don’t stall his arrival.

The Chelsea youngster appeared to be on his way to Crystal Palace last week until Roy Hodgson decided to sign Michy Batshuayi instead.

Premier League rules limit clubs to signing only one player from a top-flight rival, leaving the door wide open for Bilic to try and snap up Gallagher.

The England Under-21 international made 47 appearances in the Championship last season while on loan at Charlton and Swansea City.

Bilic now wants him to show he can handle the step-up to the Premier League with Albion, who lacked creativity in their Premier League opener against Leicester.

Gallagher joined Chelsea aged eight and was crowned the club's Academy Player of the Year for 2018/19 at the end of a season when he also collected UEFA Europa League winners’ medal.

Bilic wants Gallagher to team up with Filip Krovinovic as Baggies continue to try and negotiate a permanent deal for the Benfica midfielder, who was a huge hit on loan last season.

There had been hold-up with the 36-year-old’s paperwork but he's now signed on a free transfer.