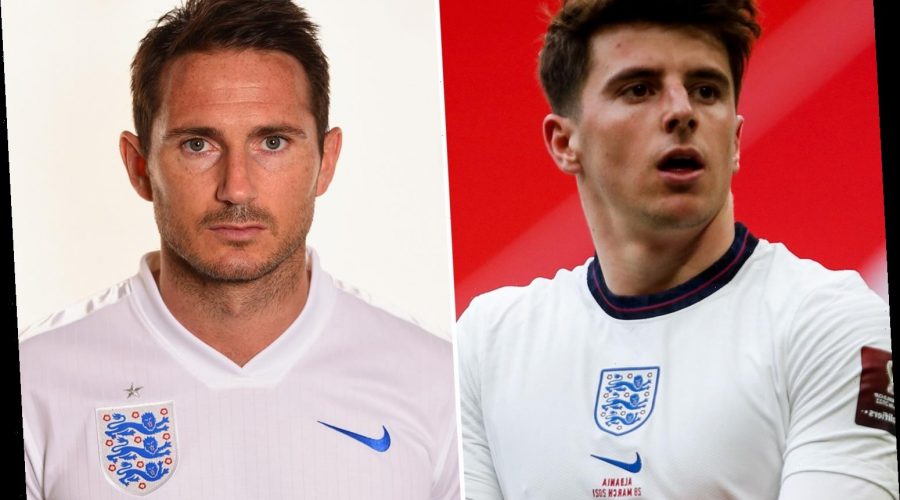 MASON MOUNT has become the first Chelsea star to score or assist for England in three straight games since Frank Lampard. 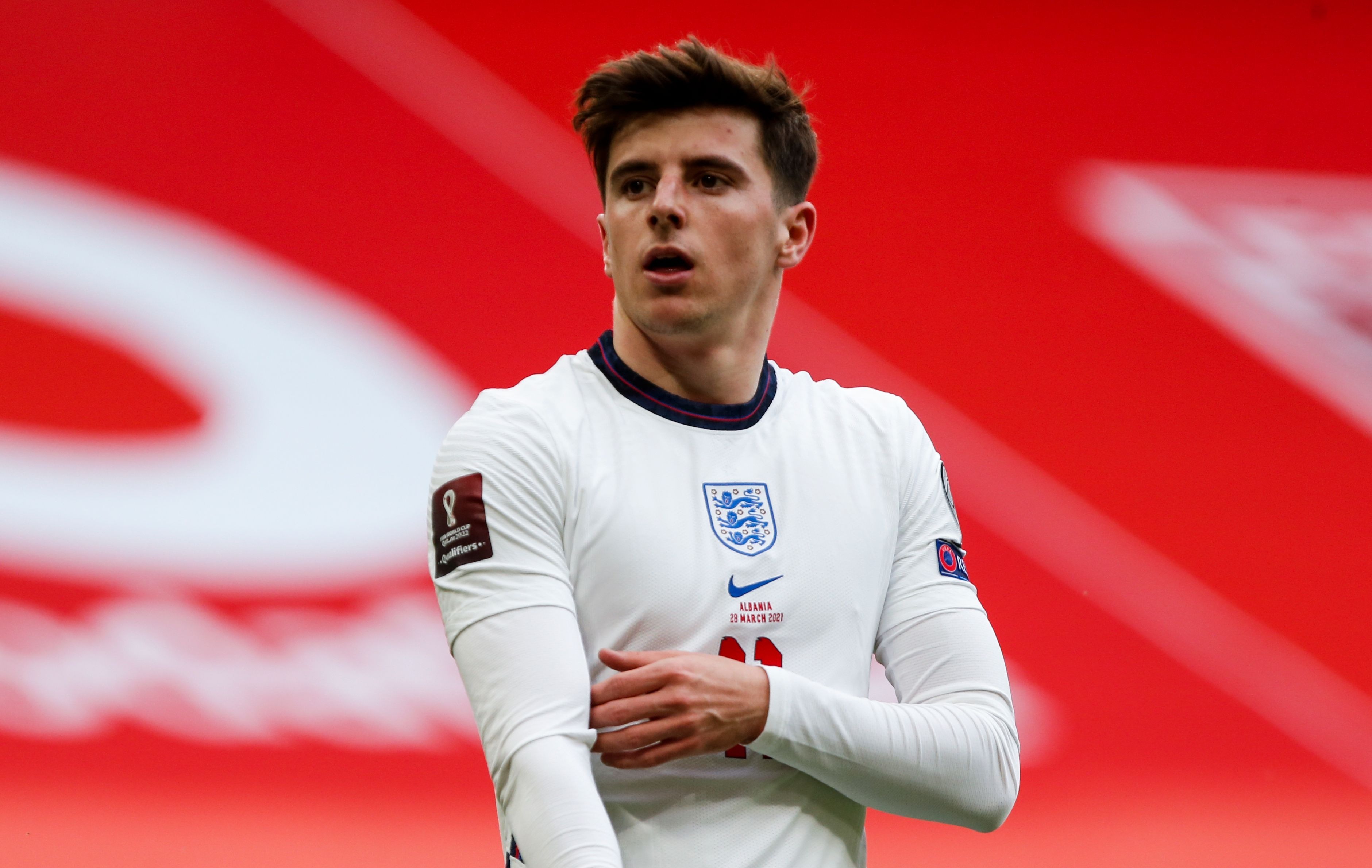 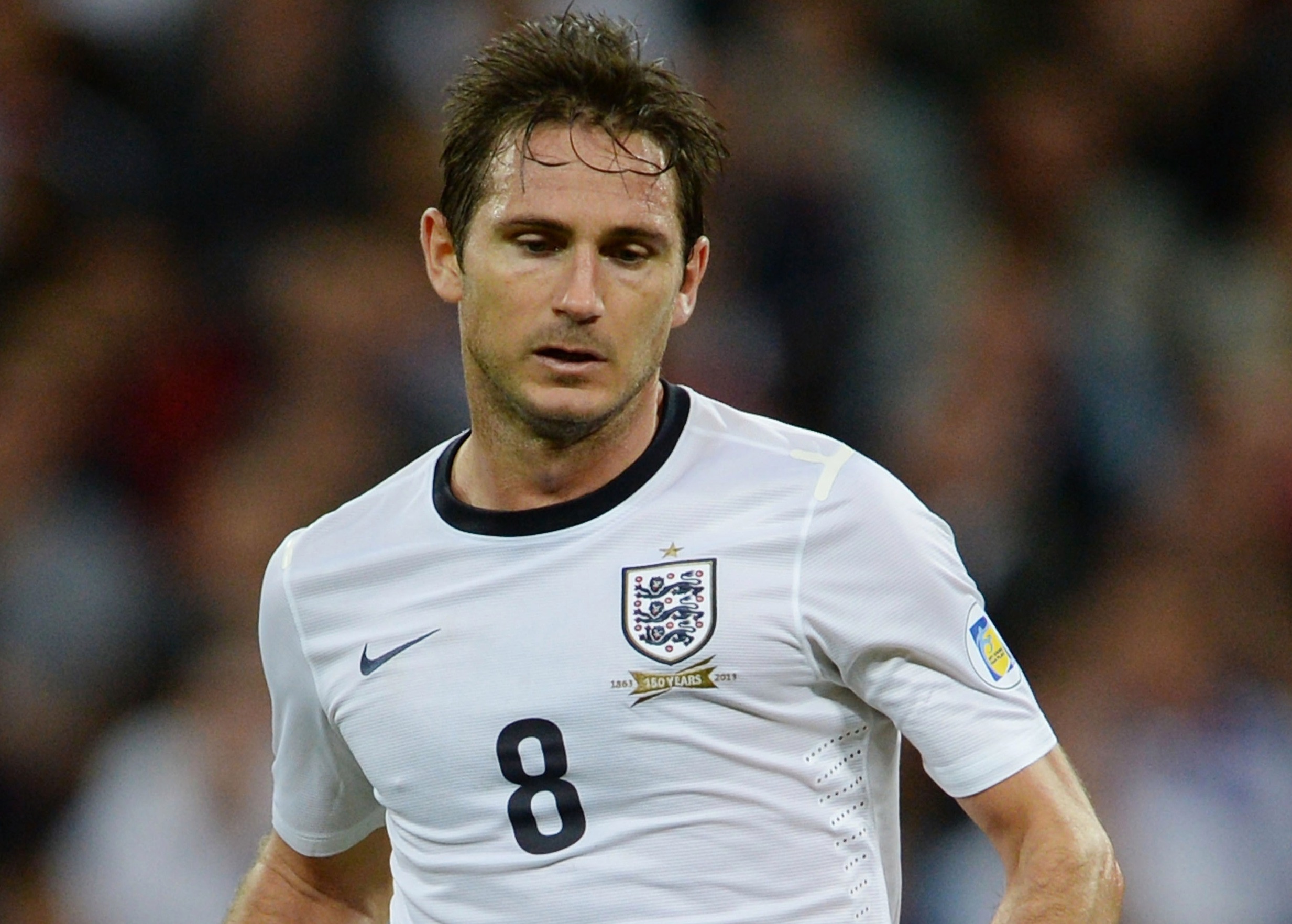 On Thursday, Mount contributed an assist in the 5-0 win against San Marino.

And in November, Mount was again on the scoresheet in the 4-0 Nations League victory over Iceland.

That means he has matched Lampard’s stunning feat which the former player-turned-manager achieved eight years ago.

Lampard scored or assisted in SEVEN consecutive England games, with his incredible run ending in May 2013.

Mount has long been likened to Chelsea legend Lampard due to their shared playing style.

And Mount was one of the first names on the team sheet during Lampard’s 18 months in the Stamford Bridge dug out.

Mount had come under criticism from some pundits for being an automatic pick for England boss Gareth Southgate during Lampard’s tenure.

But Mount has proven his quality by taking his game up to a new level under new Blues gaffer Thomas Tuchel.

However, Southgate says he is not sure why Mount is now accepted as a top player when he was also performing well under Lampard.

Southgate explained: “I was saying in the autumn that he is a very good player.

“I suppose now Tuchel picks him, everybody will agree. When it was Lampard, it didn’t count for some reason.

Meanwhile, Mount is now set for his EIGHTH straight England start against Poland on Wednesday.

And the versatile ace remains eager to impress, declaring: “My mentality is that I just keep working hard to get into the team and stay in the team and try to get as many games as I can.

“That is always my focus. I’m very fortunate to start the last seven and I’m in a good place at the moment and I scored.

“I am confident. I’ve just got to keep that going. Now the focus is on the next game, it is a massive game against Poland.”