CHELSEA star Ruben Loftus-Cheek is wanted by as many as EIGHT clubs – including West Ham and Aston Villa, according to reports.

The 24-year-old midfielder has fallen way down Frank Lampard's pecking order and is said to be considering his future. 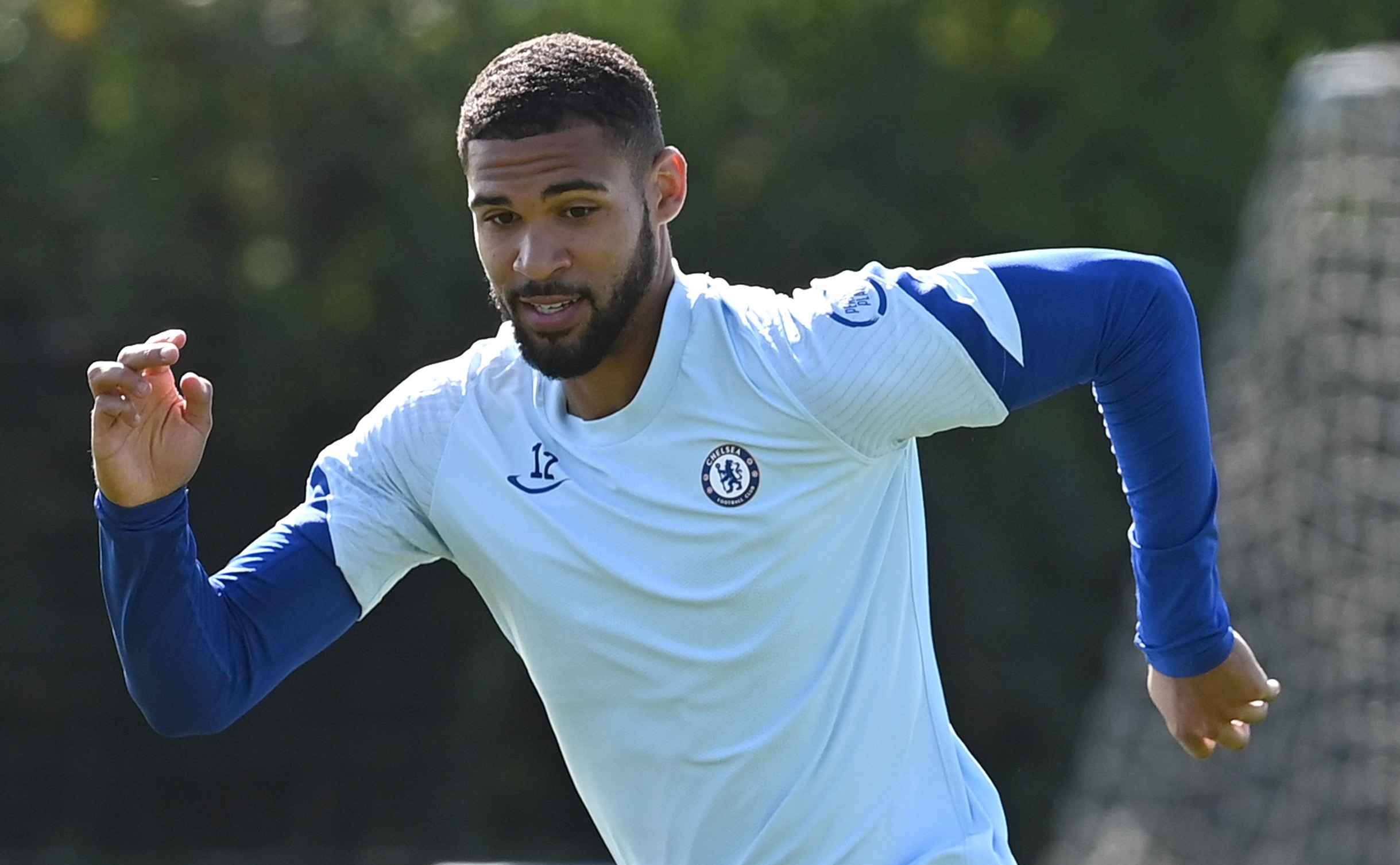 Loftus-Cheek, who has been left out of Lampard's past two matchday squads, is being targeted by clubs at home and abroad, say The Telegraph.

Dean Smith's Villa side have shown a keen interest – and are also looking at Loftus-Cheek's team-mate Ross Barkley.

But West Ham would give Loftus-Cheek an opportunity to stay in London.

The England international's only other time away from Stamford Bridge came during a loan spell at Crystal Palace in the 2017-18 season.

It is not clear who the other teams are but it is obvious Loftus-Cheek needs more playing time.

Lampard's £200million-plus splurge on major talent this summer has ramped up competition for places in midfield.

The arrival of Kai Havertz – who scored his first hat-trick last night – plus Hakim Ziyech and Timo Werner could lead to Loftus-Cheek and/or Barkley leaving.

Goal carry a report saying RLC is "frustrated" by Lampard's buying, knowing the effect it is almost certain to have on him.

Both Barkley and Loftus-Cheek want to push for a place in England boss Gareth Southgate's squad for next summer's Euros.

Loftus-Cheek is aiming to build on his comeback from an Achilles injury that saw him miss a year of football.

But to do that he needs more minutes on the pitch.

But he was substituted in the second half after a woeful display and it's now more than 16 months since he completed 90 minutes.