CHELSEA'S attempts to bring in cash to offset their summer spending spree are being hampered by AC Milan refusing to meet their asking price for Tiemoue Bakayoko.

The Blues have splashed out in excess of £230million on signings ahead of the new season and are looking to recoup some cash by offloading their unwanted stars. 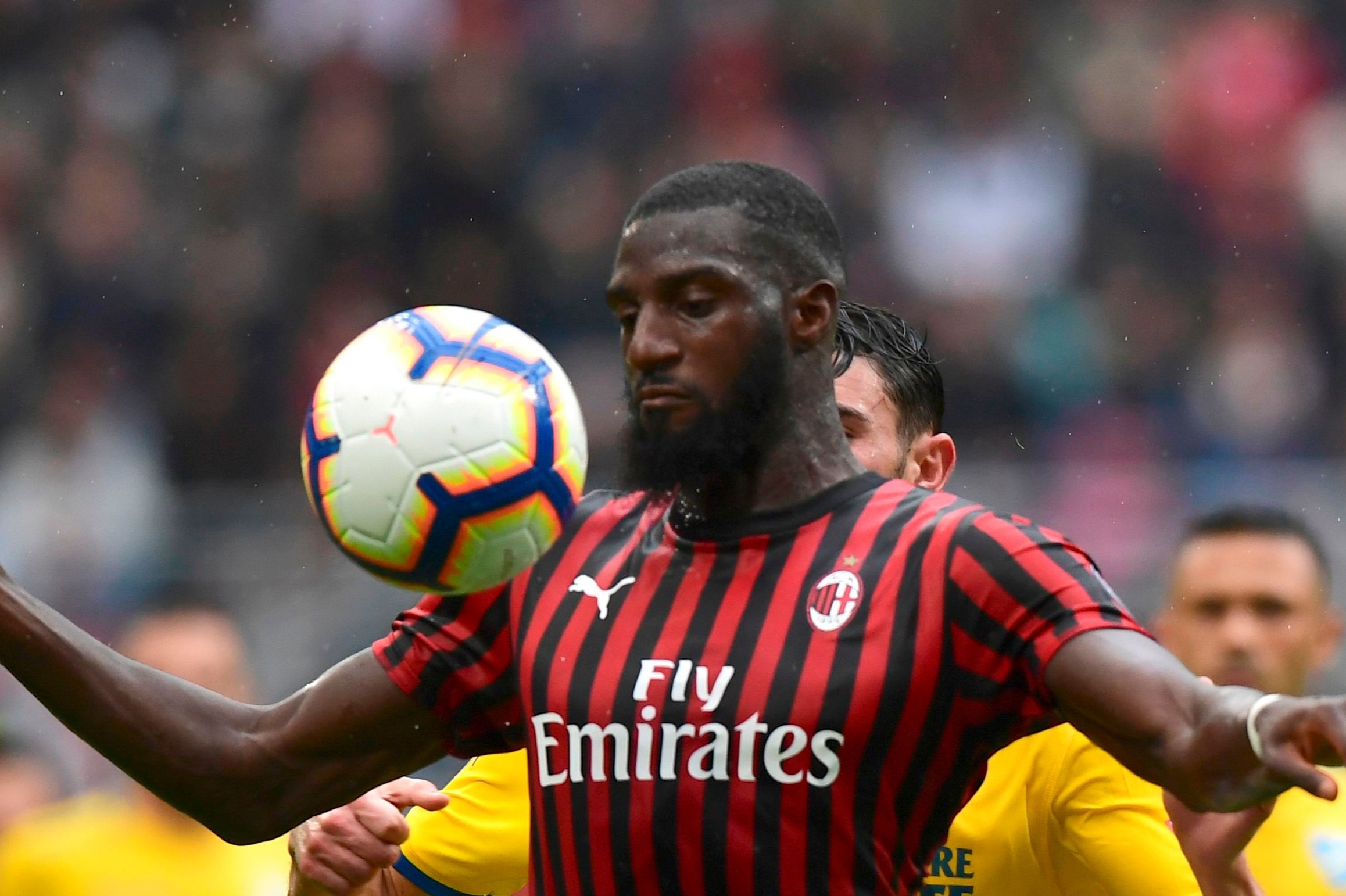 Bakayoko, 26, is one they are desperate to flog with Milan willing buyers – but the club are stalling over meeting their £31.6m valuation.

Chelsea want a £4.5m loan fee to cover this season with an option to buy next summer inserted for a further £27m.

But Milan are working to a tight budget following the Covid-19 pandemic and say they will only go to £22.6m as the option price, bringing the total value of the deal just over £27m.

French club Lyon had been interested but it is believed Bakayoko prefers a return to Milan, where he spent the 2018/19 season on loan.

Chelsea believe they can reach an agreement with Milan over the coming weeks but the deadlock is delaying their plans to start bringing in money with player sales.

Having wrapped up the signings of Timo Werner, Hakim Ziyech, Ben Chilwell and Kai Havertz, Frank Lampard still has his eyes on two more players before the window closes.

The club is close to reaching an agreement with Rennes for the £18m capture of Rennes goalkeeper Edouard Mendy.

That would see him rival Kepa Arrizabalaga for the position as first choice with the Blues so far unable to find anyone prepared to pay up to £50m for the Spanish stopper.

West Ham midfielder Declan Rice is another in Lampard's sights but Chelsea may need to sell more stars to finance a deal with their London rivals valuing the England star at £80m.