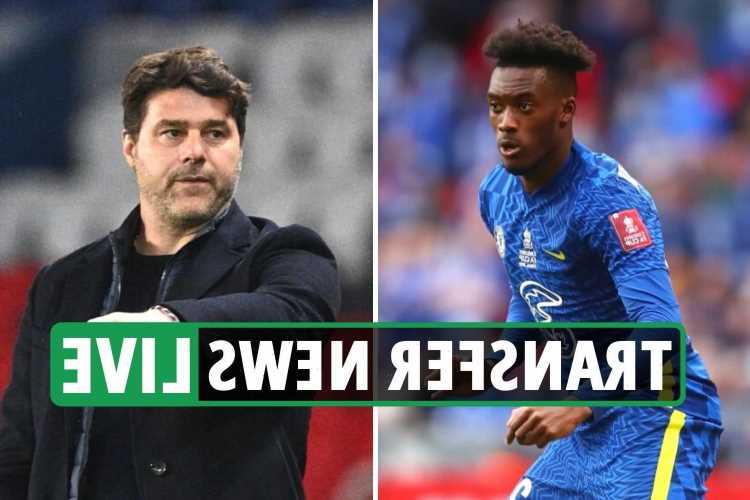 MAURICIO POCHETTINO could make a stunning return to Tottenham, as exclusively revealed by SunSport.

Meanwhile, Chelsea – who are interested in Jadon Sancho – could sell Callum Hudson-Odoi to the German club.