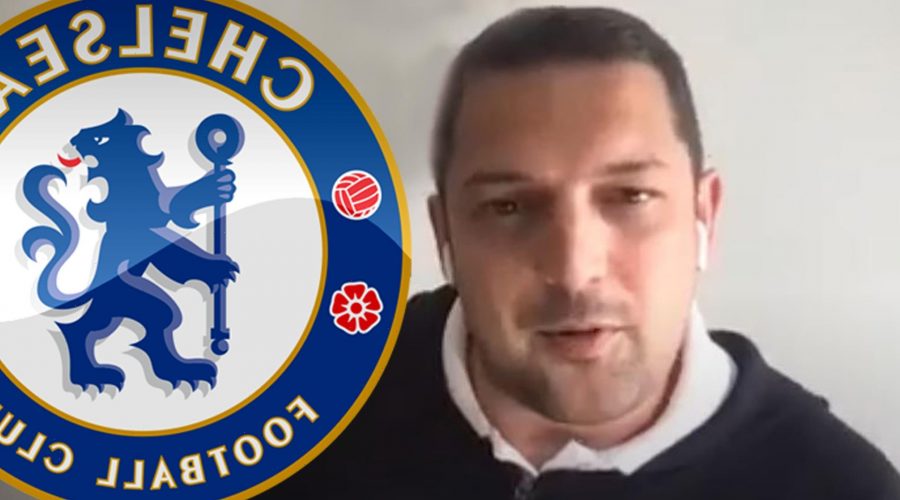 The Blues' new owner Todd Boehly is looking to rebuild the Stamford Bridge hierarchy and implement a multi-club model. 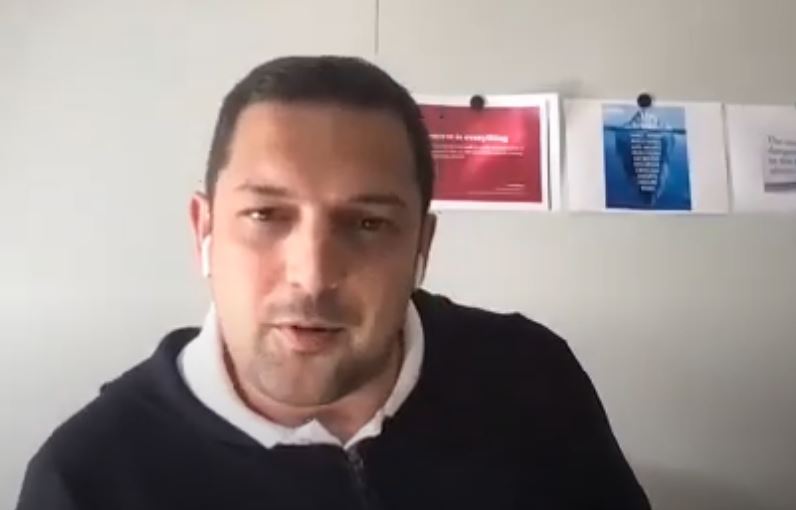 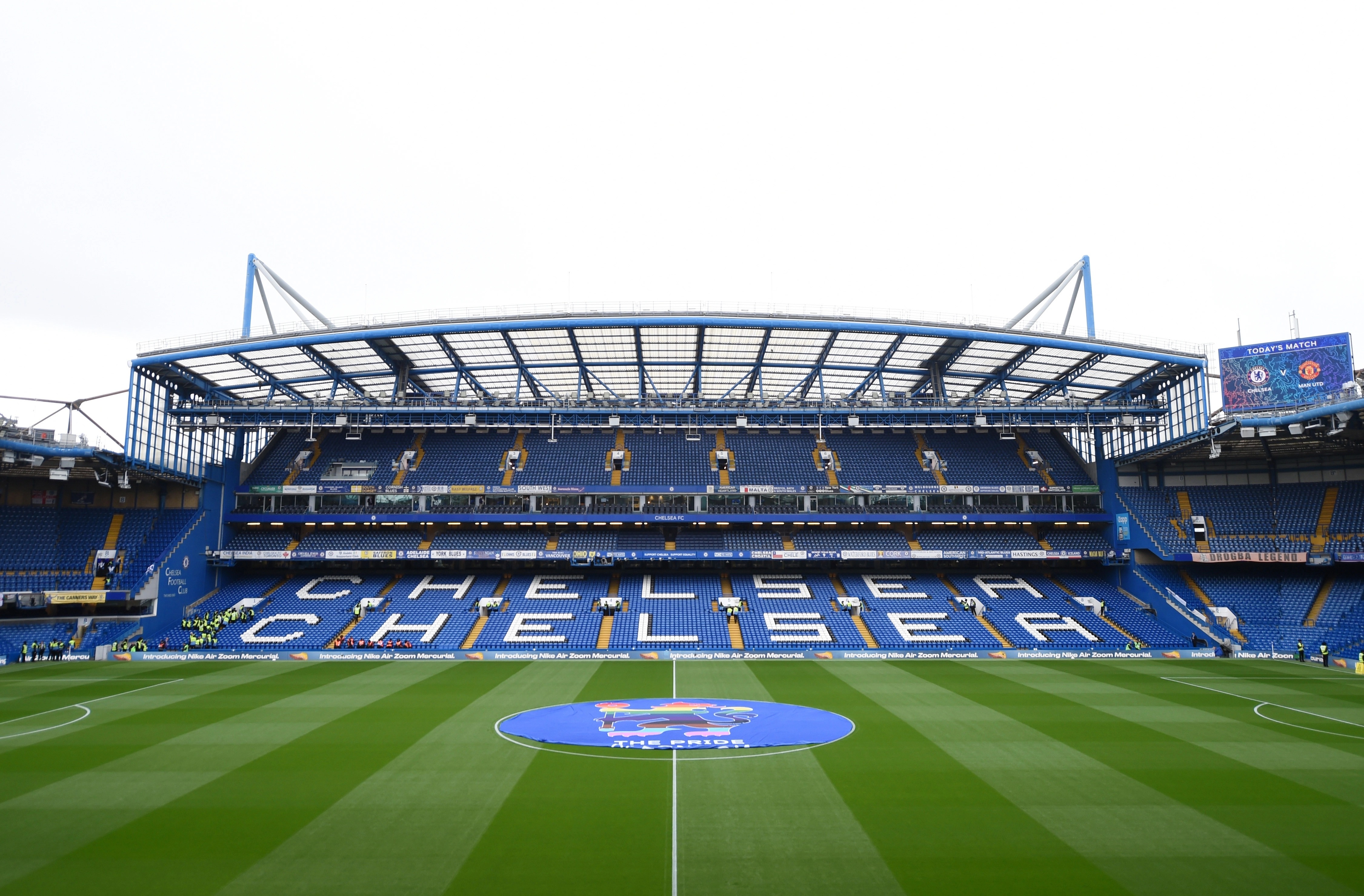 According to The Athletic, the West Londoners have reached an agreement with Stewart who is set to undertake a new role at the club.

The Englishman is very familiar with the model Boehly wants to put together at Chelsea as he worked under the same capacity at the Red Bull network and Monaco.

He looks set to join Christopher Vivell, who is to be appointed as Chelsea's new technical director after his departure from Leipzig. 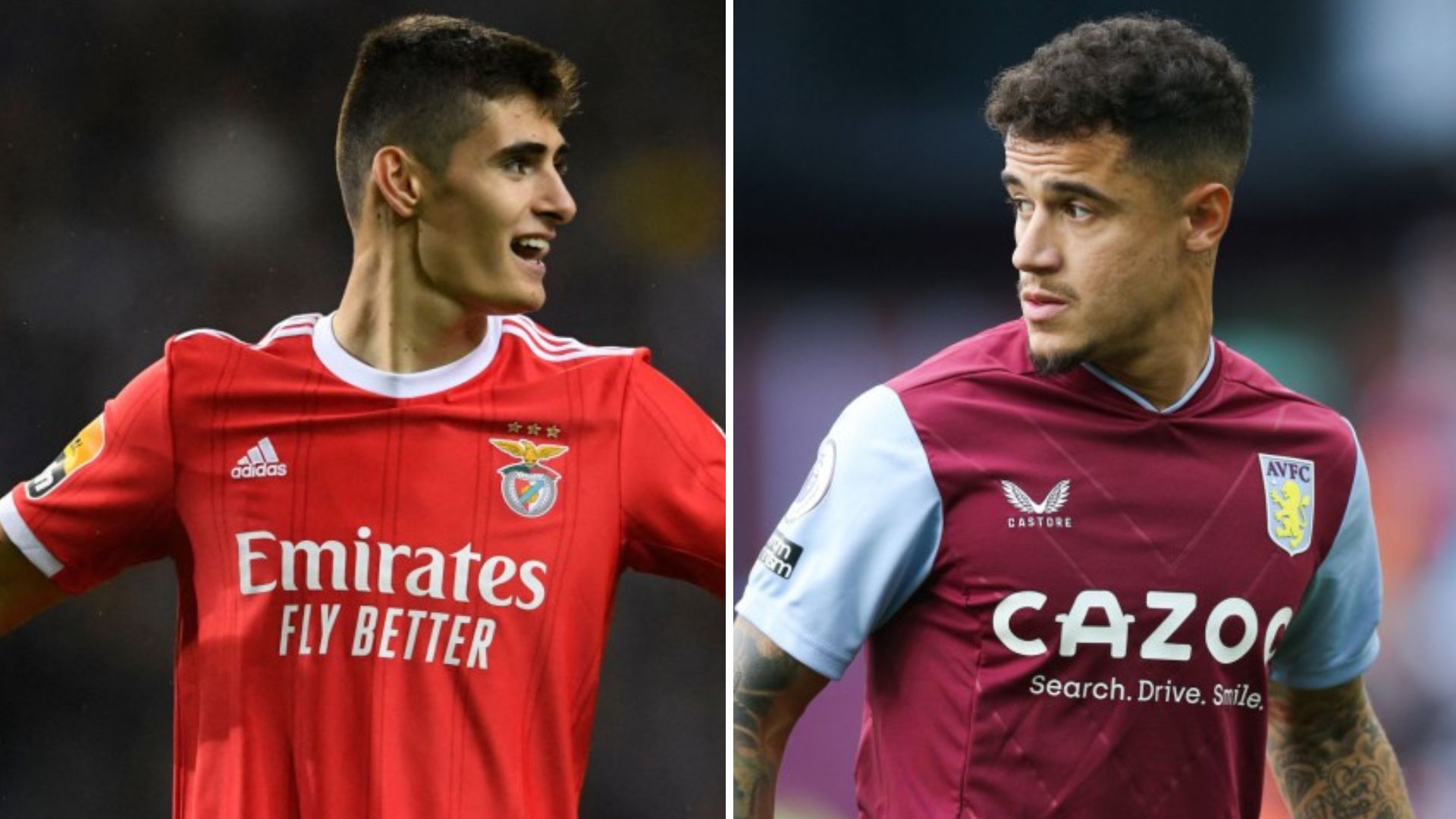 The two also look set to join forces with Southampton’s Joe Shields, who will take over as director of recruitment.

Chelsea's dramatic transformation got underway with the departure of various key figures in the summer.

Thomas Tuchel was also sacked as manager earlier in the season after a poor start to the campaign.

Tuchel was succeeded by Graham Potter, who is currently enjoying an eight-match unbeaten streak with five wins along the way.