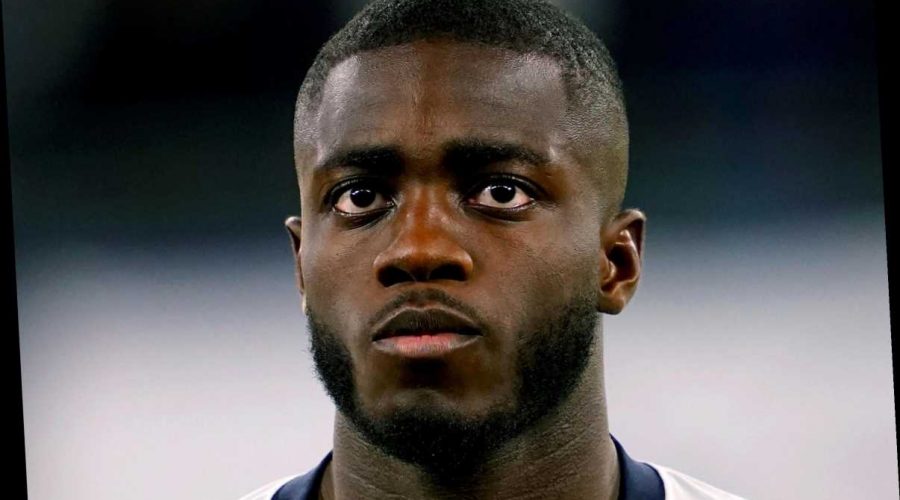 The powerful star has a £40million release clause this summer and is attracting plenty of interest. 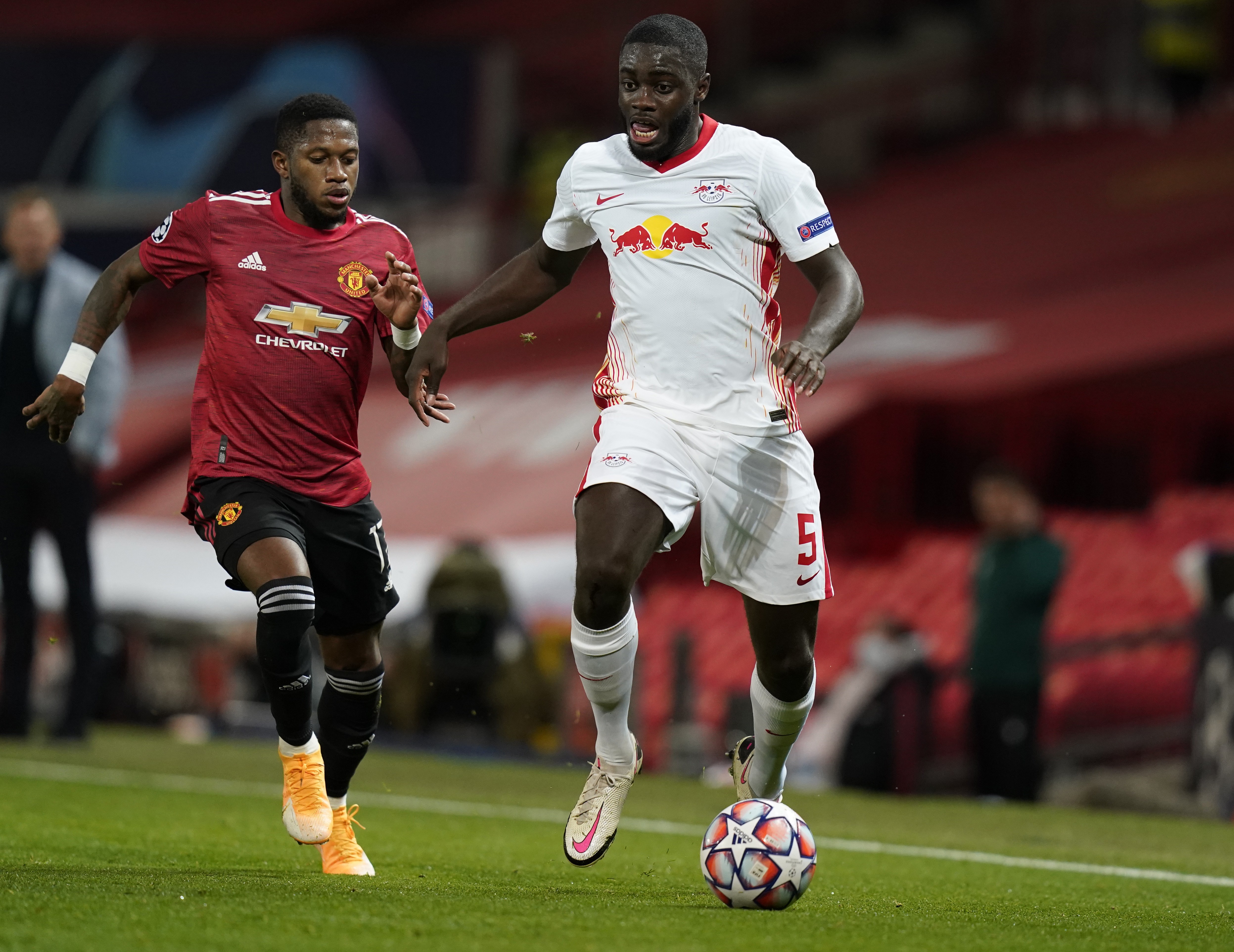 According to the Mail, Chelsea are ready to join the race to sign the France international.

The 22-year-old centre-back has been earning rave reviews for his performances for RB Leipzig.

Upamecano was rewarded with a new contract last season but his current deal allows him to leave for around £40m at the end of the season due to a release clause.

This is only increasing the widespread interest in the defender with clubs across Europe closing in on the target for a player valued at significantly higher than this figure.

Upamecano, who is a huge physical presence but also loves running out with the ball, has impressed this season, making 20 appearances for the German club.

His form has attracted the interest of Arsenal and Manchester United with his game looking ideally suited to the demands of Premier League football.

And Chelsea are the latest club to set their sights on signing the defender.

Frank Lampard is under pressure at Stamford Bridge after a poor run of results over the last month.

But the Brazilian is only a short-term addition at the age of 36 and Upamecano fits the bill in terms of offering value as a long-term signing.