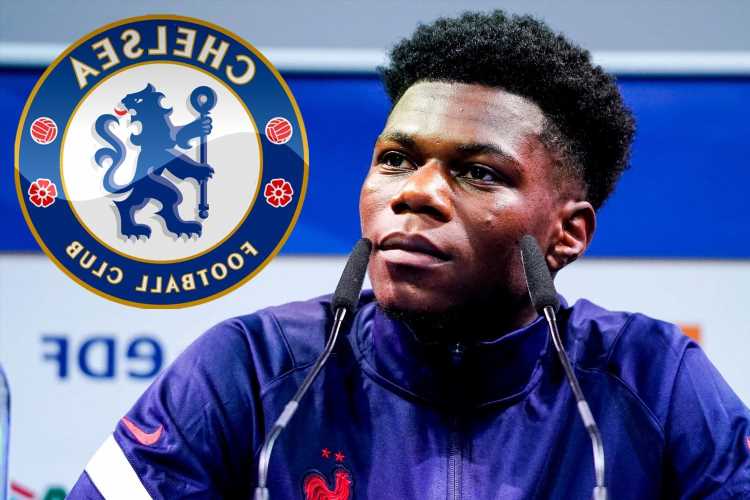 CHELSEA could swoop for Monaco star Aurelien Tchouameni next summer, according to reports.

The midfielder was on the Blues' shortlist as they chased reinforcements this year. 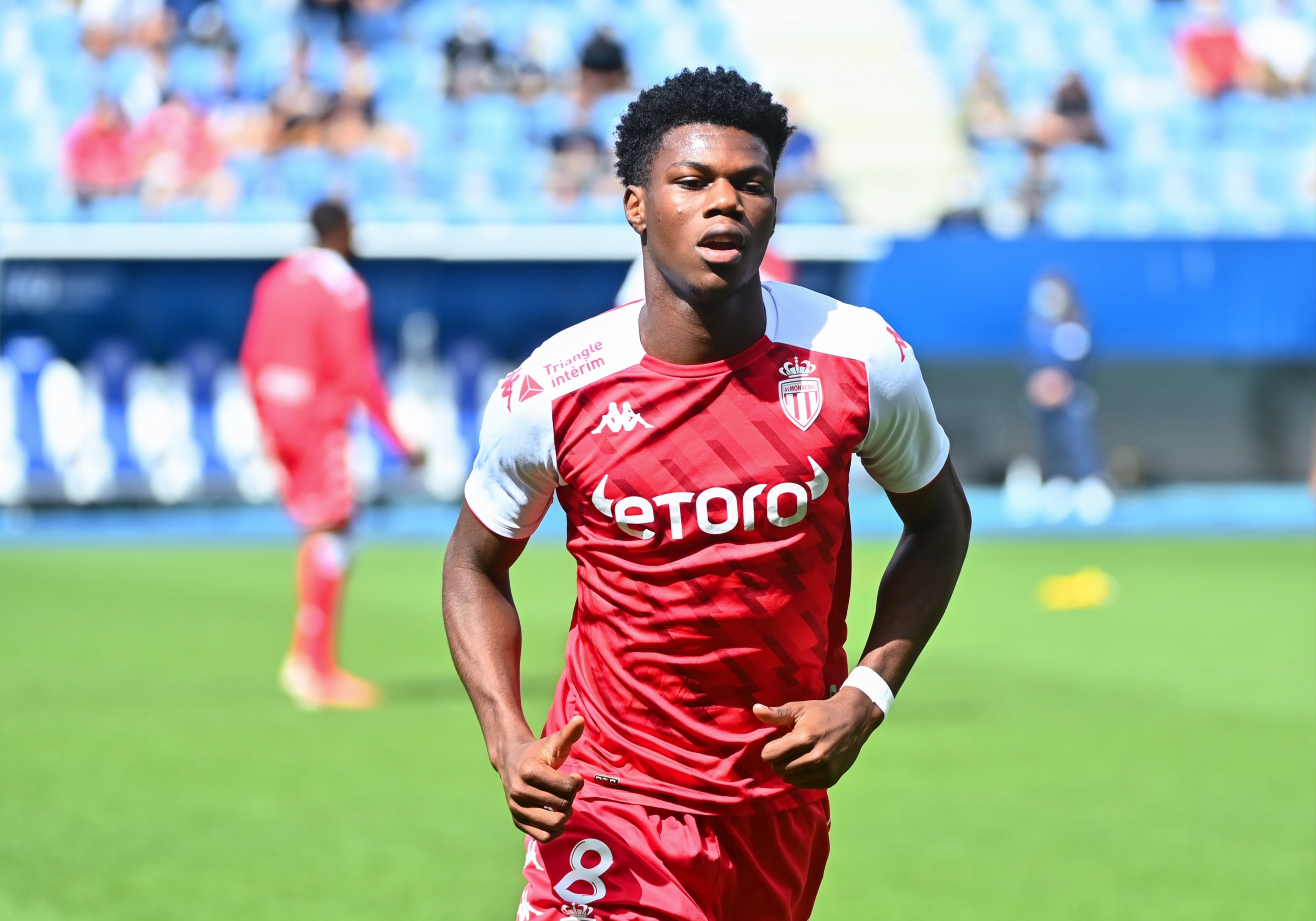 But the club's hierarchy opted against the move, instead turning to Saul Niguez on deadline day.

According to The Athletic, Tchouameni was 'liked' at Stamford Bridge over the summer.

But they felt that the 21-year-old may not be able to make an instant impact.

And that he could be better served developing for another season in Ligue 1.

Tchouameni has already made 53 appearances for Monaco, in addition to the 37 he accumulated at Bordeaux as a teenager prior to his January 2020 transfer.

He made his international debut this month, with boss Didier Deschamps handing him two caps, against Bosnia and Ukraine respectively.

Midfield partner Paul Pogba is impressed with what he's seen.

"It was a pleasure to play next to him. He brings a lot of energy. A lot of energy, extraordinary technical and physical quality.

"We wish him to play lots of matches. And that I am always at his side." 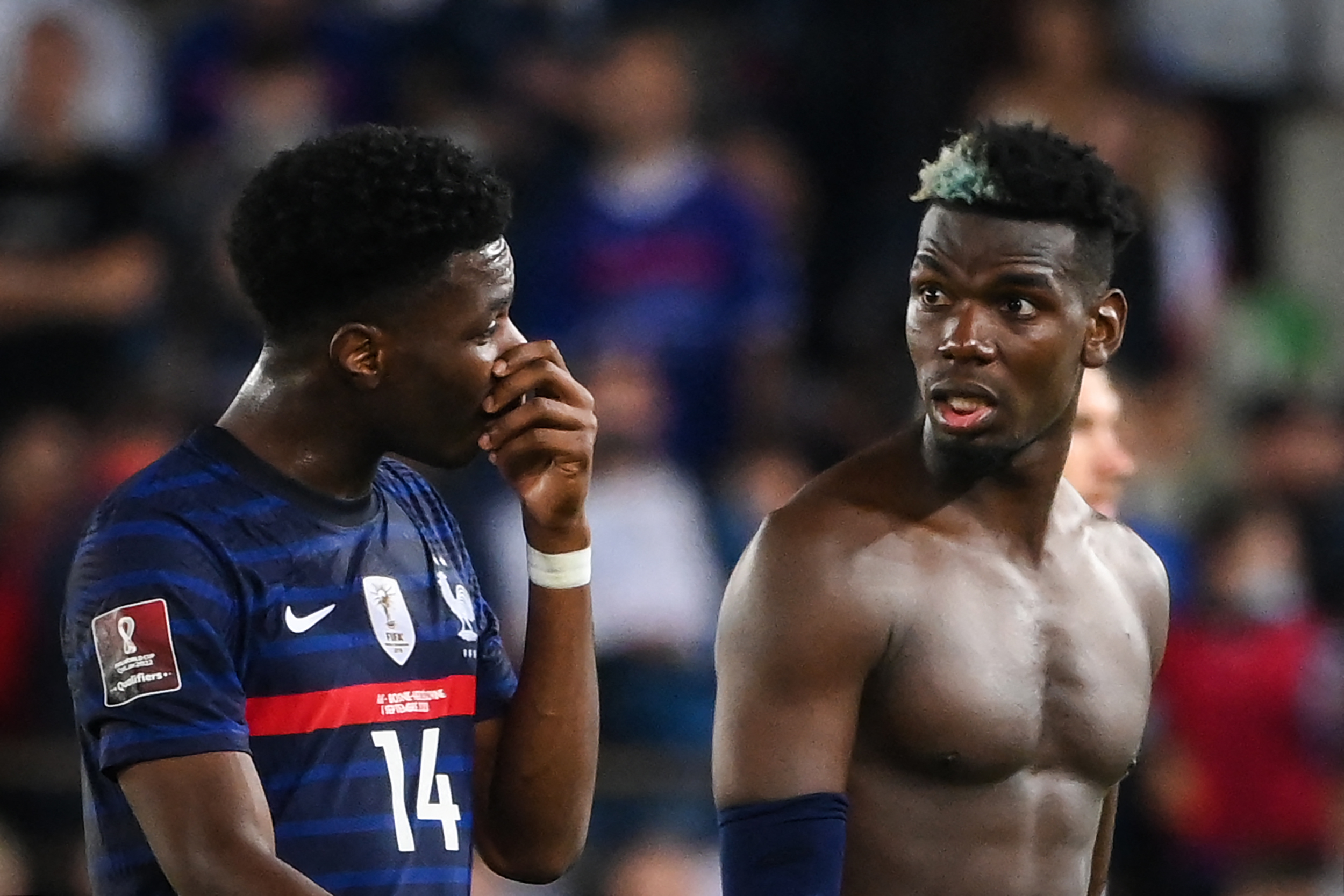