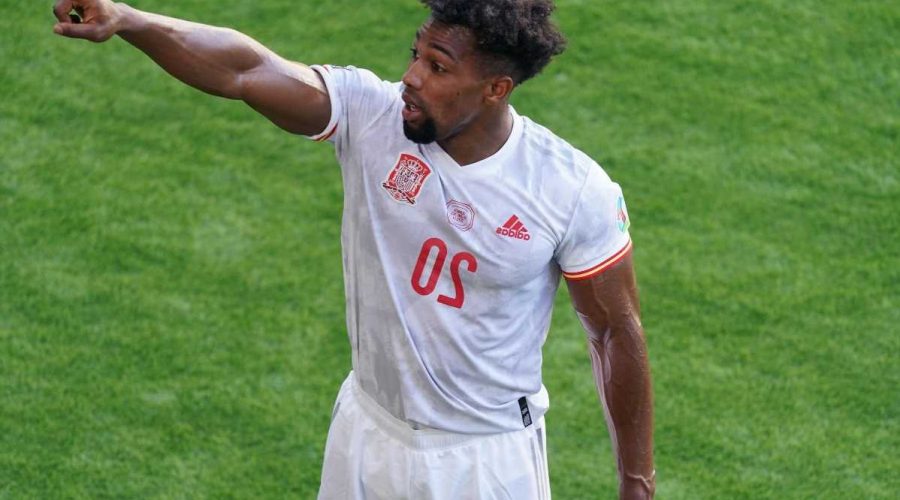 CHELSEA have reportedly suffered a blow in their transfer pursuit of Adama Traore.

The Spanish winger came on for his country in last night’s 5-0 win over Slovakia to seal a spot in the last-16 of Euro 2020. 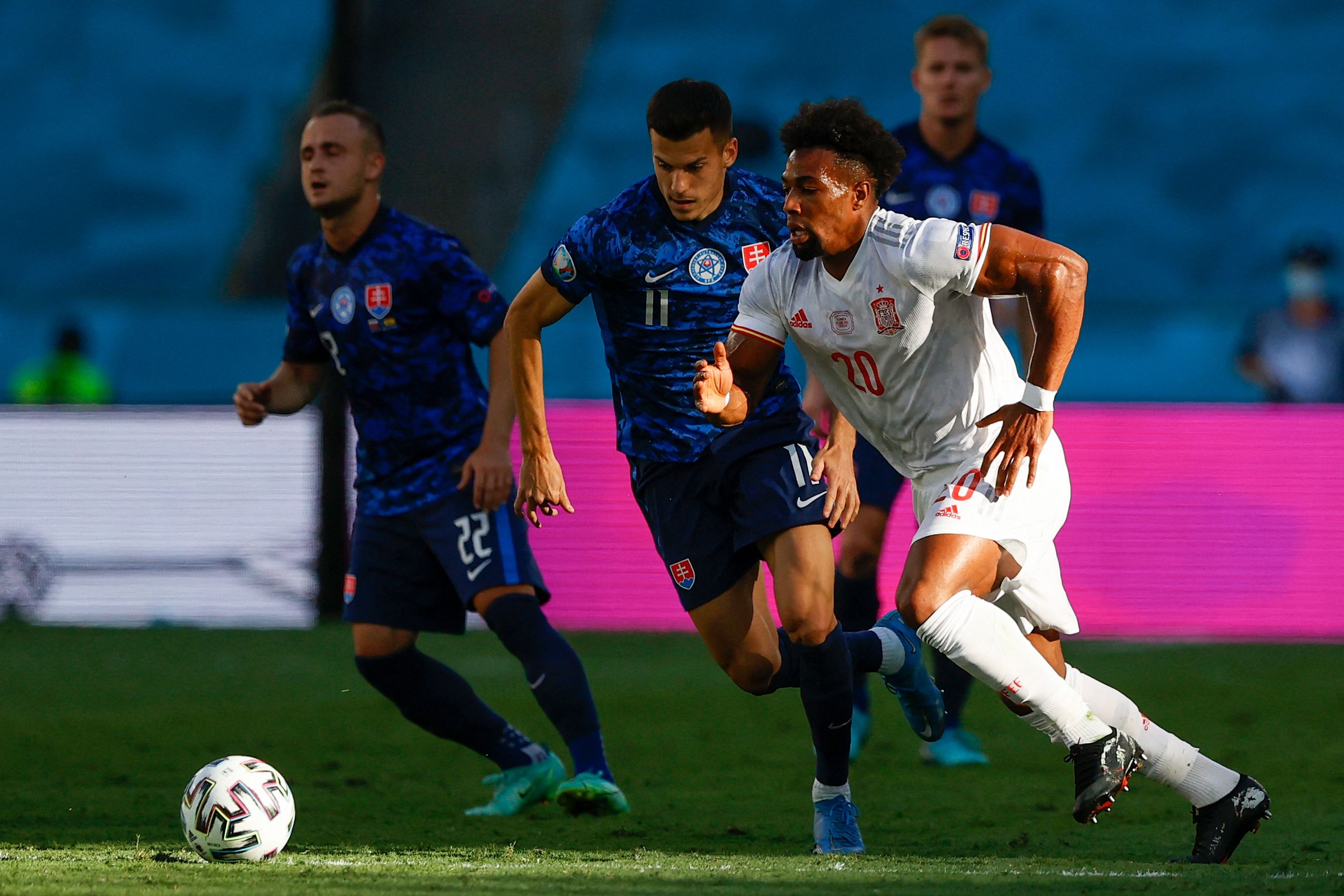 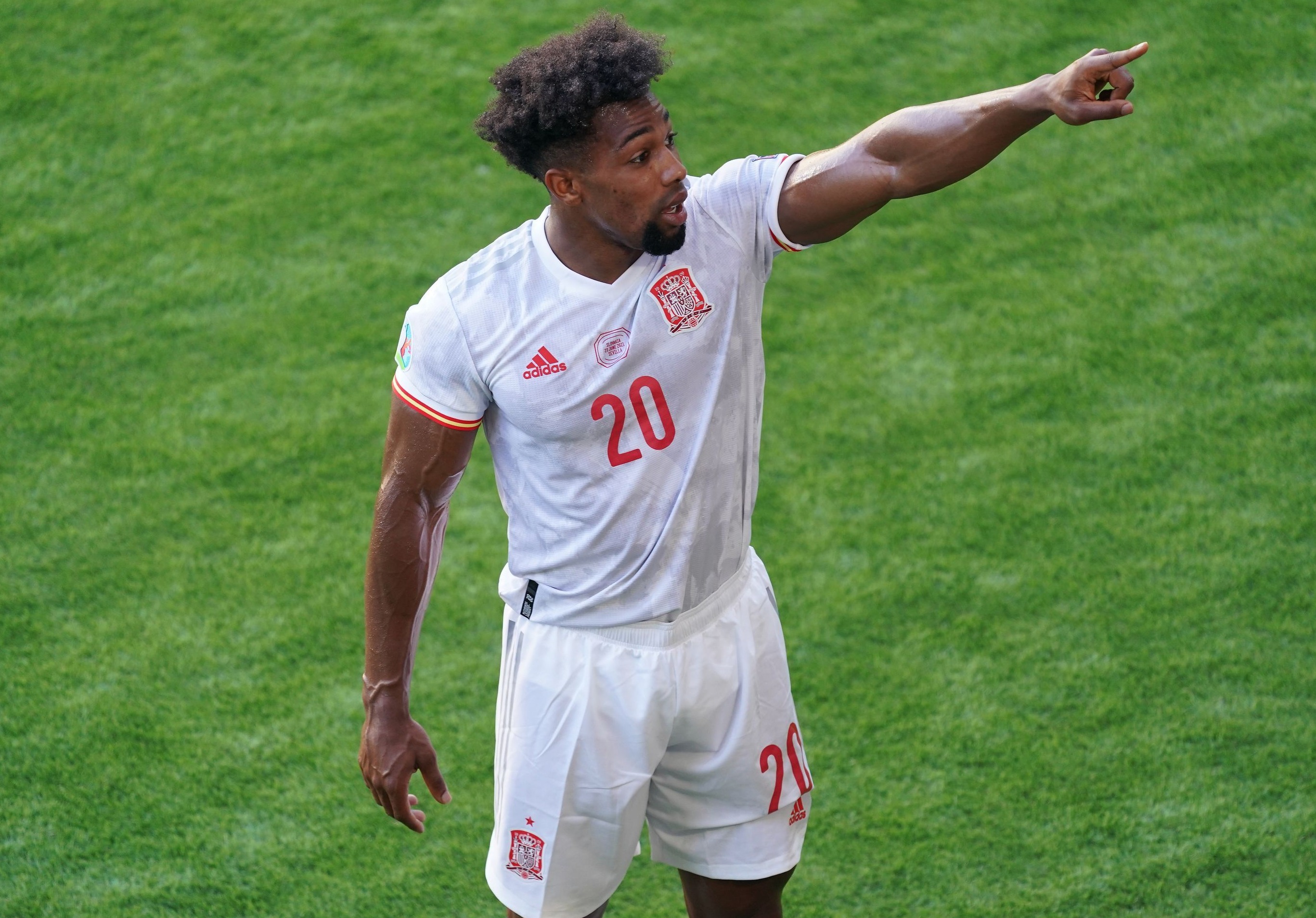 That came after claims the Wolves star was on Thomas Tuchel’s radar.

Barcelona have also been linked with the ace, who came through their famed La Masia academy, before heading to Aston Villa in 2015.

When quizzed over his future he has now thrown the door open to a switch back to the Nou Camp.

Discussing the Barca rumours on RAC1, Traore said: “Barcelona is my home.

“I have to discuss things with my agents, and see what role Barca needs for a return.”

Traore made just four appearances for Barcelona before deciding to leave for England.

Traore has made 131 appearances for Wolves and has found the net 10 times during that period.

Wolves are now believed to be open to selling after parting ways with Nuno Espirito Santo.

The Midlands side are sure to demand a tasty fee for Traore, who has been at Molineux for three years after an £18m switch from Middlesbrough.