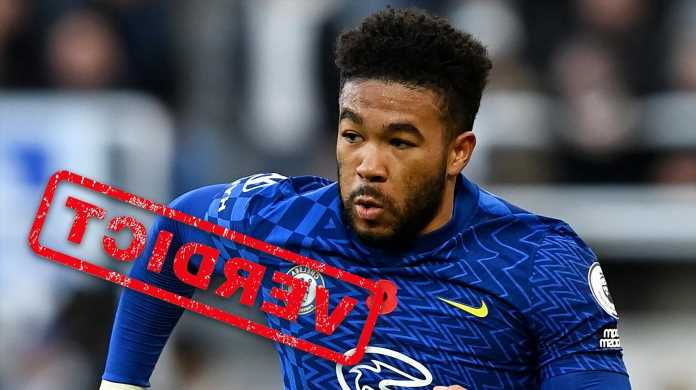 CHELSEA were without star strikers Romelu Lukaku and Timo Werner as they won 3-0 at Newcastle.

Both players got injured against Malmo in the Champions League and of course that naturally brought in concerns about where Chelsea's goals would come from. 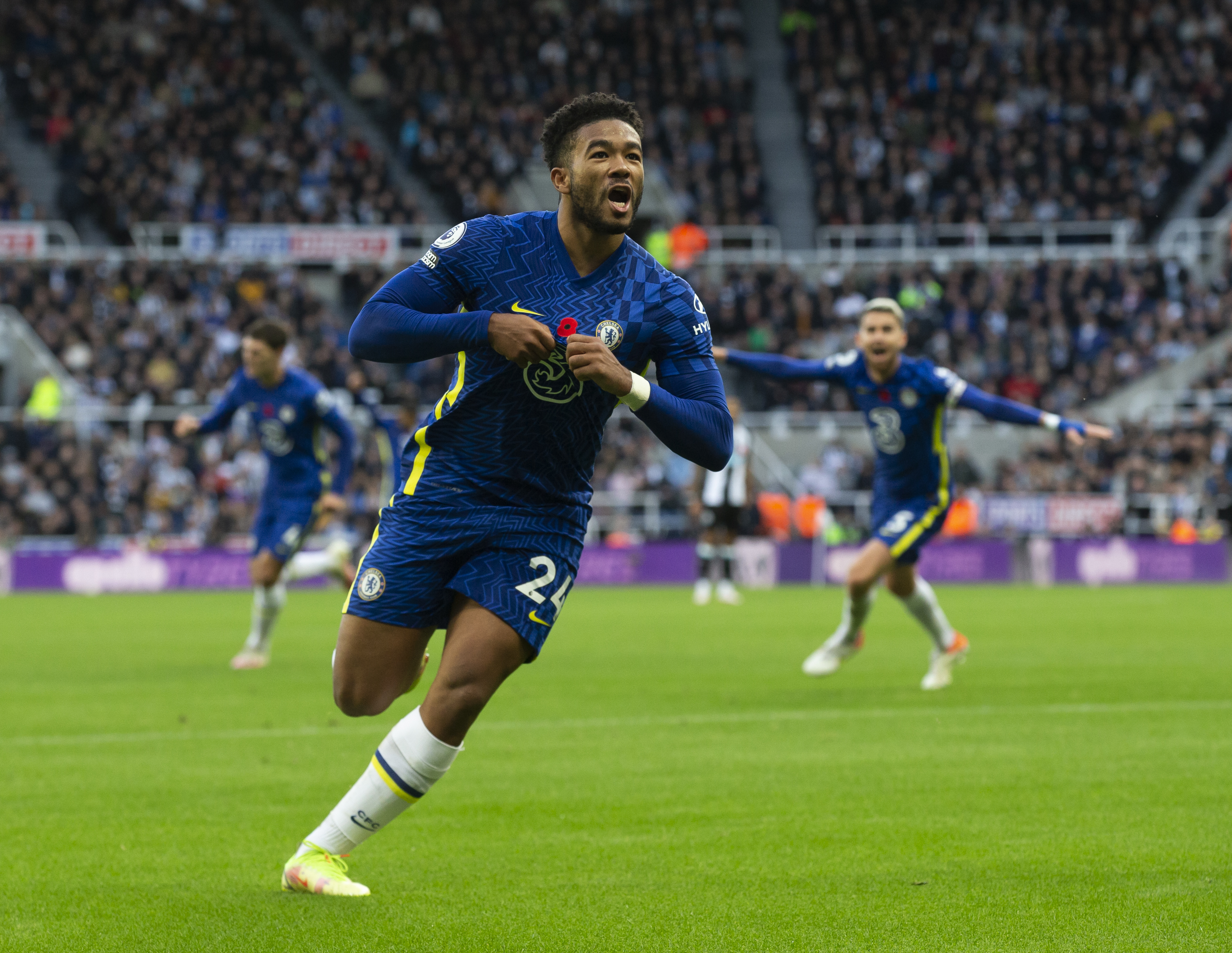 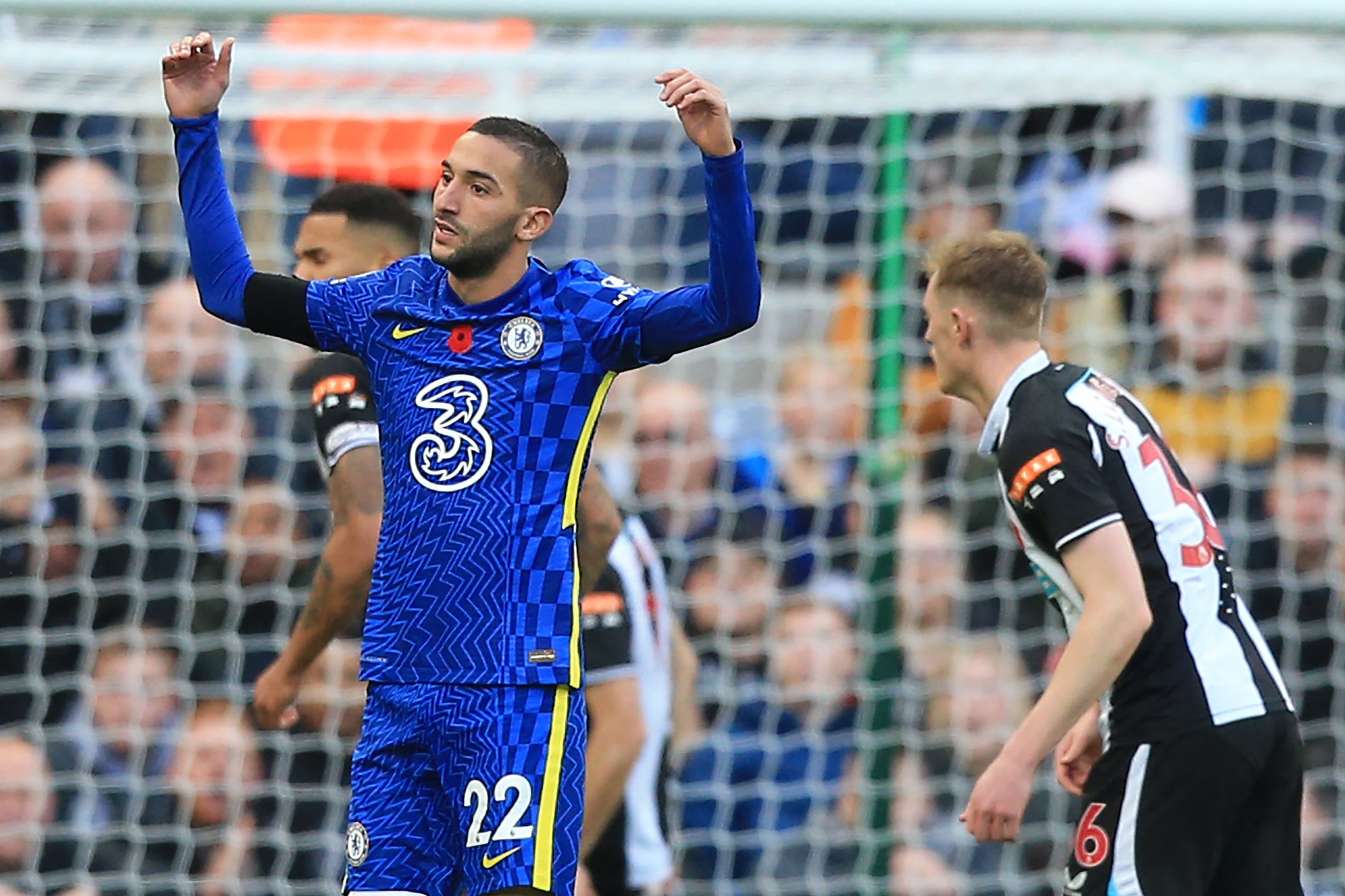 Ben Chilwell has been the answer on recent occasions and has become a bit of a defensive goalscoring sensation for Chelsea.

But the trip to St James' Park saw an opportunity for Hakim Ziyech to start in the absence of yet another attacker, Mason Mount, who is unwell and pulled out of the game overnight.

Ziyech has really failed to install himself as a Chelsea regular since arriving from Ajax last summer.

And if you asked him he will probably tell you that as things are right now, his Blues career is not going well.

Chances have come and another one came today, but once again the Moroccan international failed to take his chance.

He came close to scoring, but his overall performance was poor and it was no surprise to see him get hauled off by Thomas Tuchel midway through the second half.

It wasn't just him though.

Chelsea failed collectively to break down a very stubborn and negative Newcastle in the first-half and through much of the second-half.

None of the attackers really stood up and took their chance in the absence of so many.

Callum Hudson-Odoi was dangerous on occasion and will probably be the happiest of the lot.

But it might be an opportunity missed especially for Ziyech, who cut a frustrated figure as he left the pitch once again.

And, just as Chelsea have relied on Chilwell to fire them the goals in recent matches, they needed his partner from the opposite side of the pitch this time around.

Reece James broke the deadlock and also scored Chelsea's second with an absolute screamer to safely put them in a winning position.

James was fantastic and once again showed how Chelsea use their whole team for goals and do not just rely on their attackers, and luckily so really.

But the boy from Cobham did it again, and he had Blues fans singing 'He's one of our own' for the remainder of the match as Jorginho then stepped up to dispatch a penalty to finish the Magpies off.

Why didn't James get the opportunity to grab a hat trick from the spot though? That really would have been the story of the week.

30/10/2021 Sport Comments Off on Chelsea verdict: Blues need James to bail out forwards who fail to impress in absence of Lukaku and Werner at Newcastle
Lifestyle