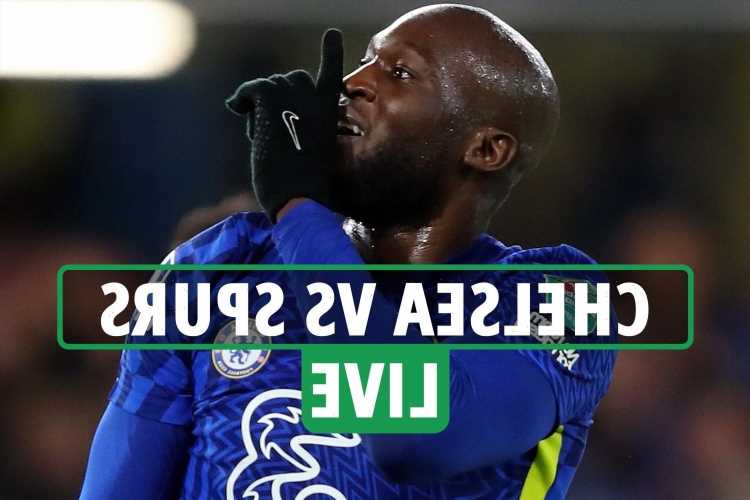 The Blues – with Romelu Lukaku back in the starting XI – have taken an early lead after Kai Havertz's strike was deflected in off Davinson Sanchez.

And it got even worse for returning boss Antonio Conte in the 34th minute, after a mix-up involving Japhet Tanganga and Ben Davies saw the Welshman knock it in for an own goal to double Chelsea's lead.

Meanwhile, the other Carabao Cup semi-final which was due to take place tomorrow night – between Arsenal and Liverpool – has been postponed after Liverpool requested the tie be postponed because of a Covid outbreak at the club.