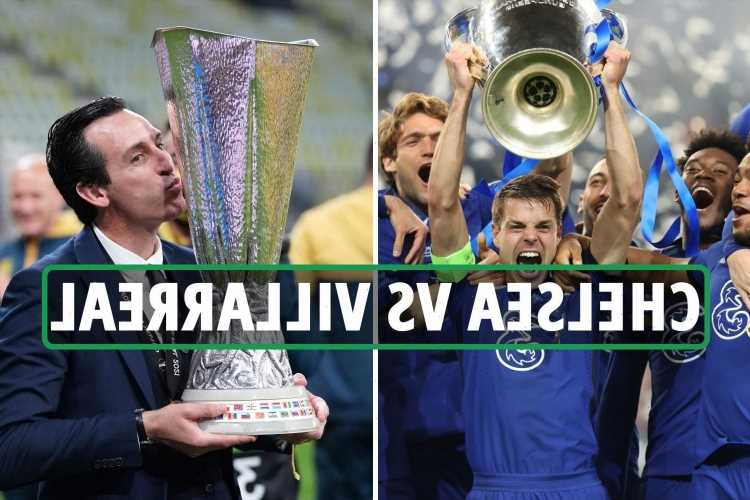 CHELSEA will be gunning for the Super Cup this week they take on Villarreal in Belfast. 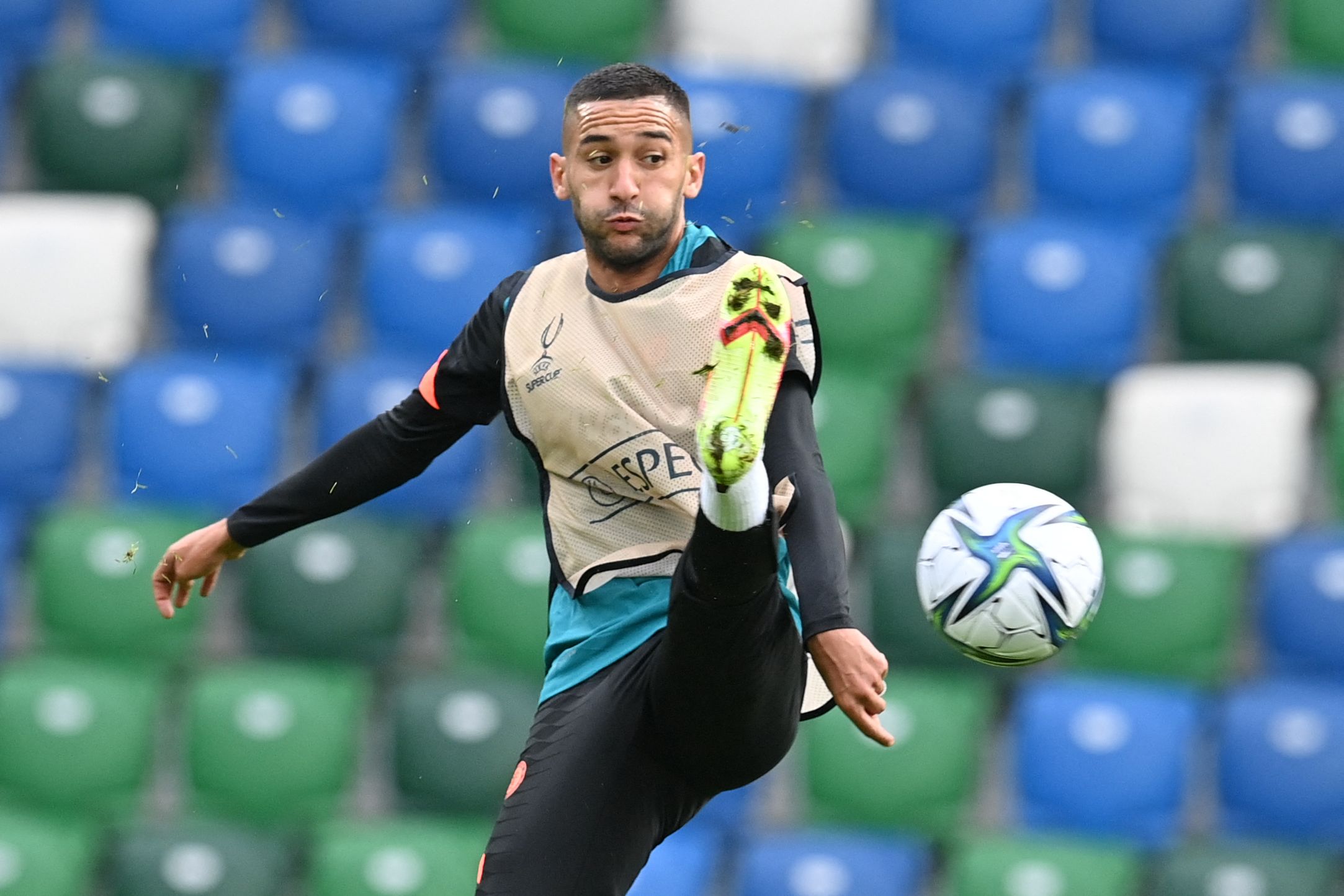 When is Chelsea vs Villarreal?

What TV channel and live stream is Chelsea vs Villarreal on?

Chelsea vs Villarreal will be broadcast live on BT Sport 1 in the UK.

BT begin their coverage at 7pm.

How can I watch Chelsea vs Villarreal for FREE?

Chelsea are closing in on a club-record £98million transfer to bring Romelu Lukaku back to to Stamford Bridge.

If he is registered in time, Lukaku could be supported by Hakim Ziyech and Kai Havertz in attack in Northern Ireland.

Callum Hudson-Odoi and Marcos Alonso are expected to begin as the wing-backs with Mateo Kovacic and N’Golo Kante in the middle of the park.

A back three of Cesar Azpilicueta, Kurt Zouma and Antonio Rudiger may well protect Edouard Mendy.