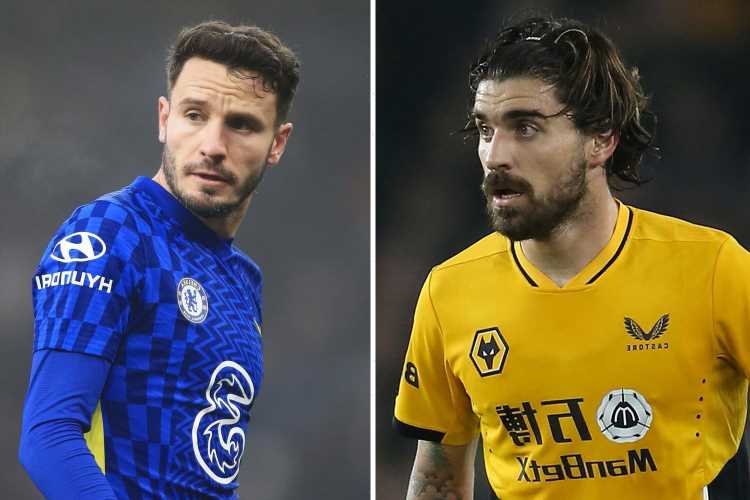 CHELSEA want to sign Ruben Neves from Wolves in January, according to reports.

The Blues have struggled to pick up wins of late, with their midfield in particular having been down to the bare bones. 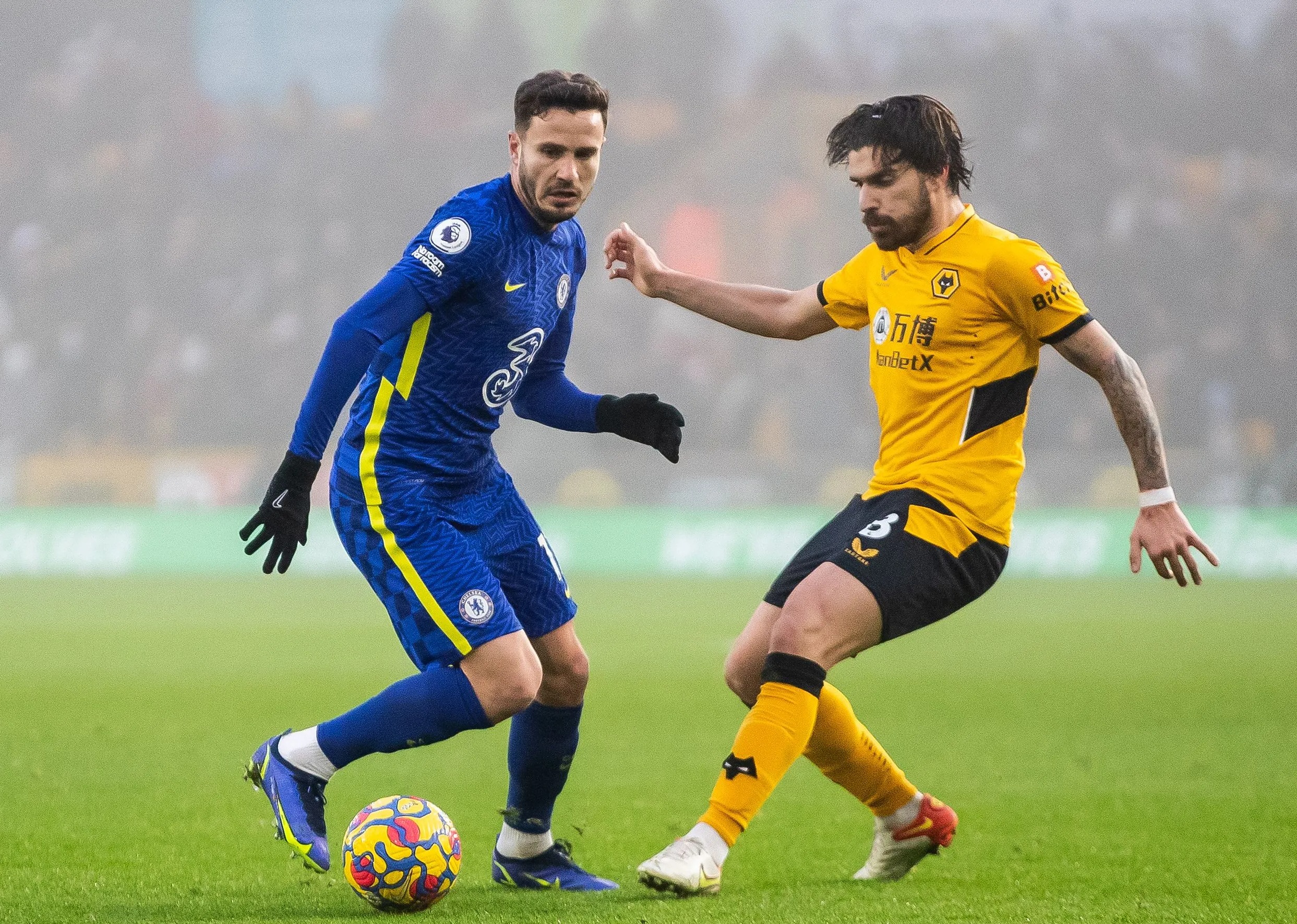 N'Golo Kante, Mateo Kovacic and Jorginho have all missed games through injury this term.

And boss Thomas Tuchel wants to recruit some more help for them.

According to Fichajes, Neves is an option that would please the German.

The Chelsea boss believes that the Portuguese would provide a better alternative to his current back-ups.

Wolves would demand around £38million for Neves, who has two-and-a-half years remaining on his contract.

The Blues thought they'd bolstered their midfield in the summer when they signed Saul Niguez on loan from Atletico Madrid.

But the Spain international has struggled at Stamford Bridge, looking out of his depth whenever he has been given a chance to play.

It's claimed that Saul will NOT return to Atletico in January due to salary regulations in Spain, but he has lost the trust of boss Tuchel.

But neither can be brought back mid-season, per the terms of their transfers.

Meanwhile, midfielders previously thought to be out in the cold have returned to the fold this season.

Ruben Loftus-Cheek has started a number of matches of late, while Ross Barkley has also got minutes. Both had been loaned out last season.

According to some reports, Roma are interested in signing Loftus-Cheek – having raided Chelsea for Tammy Abraham in the summer. 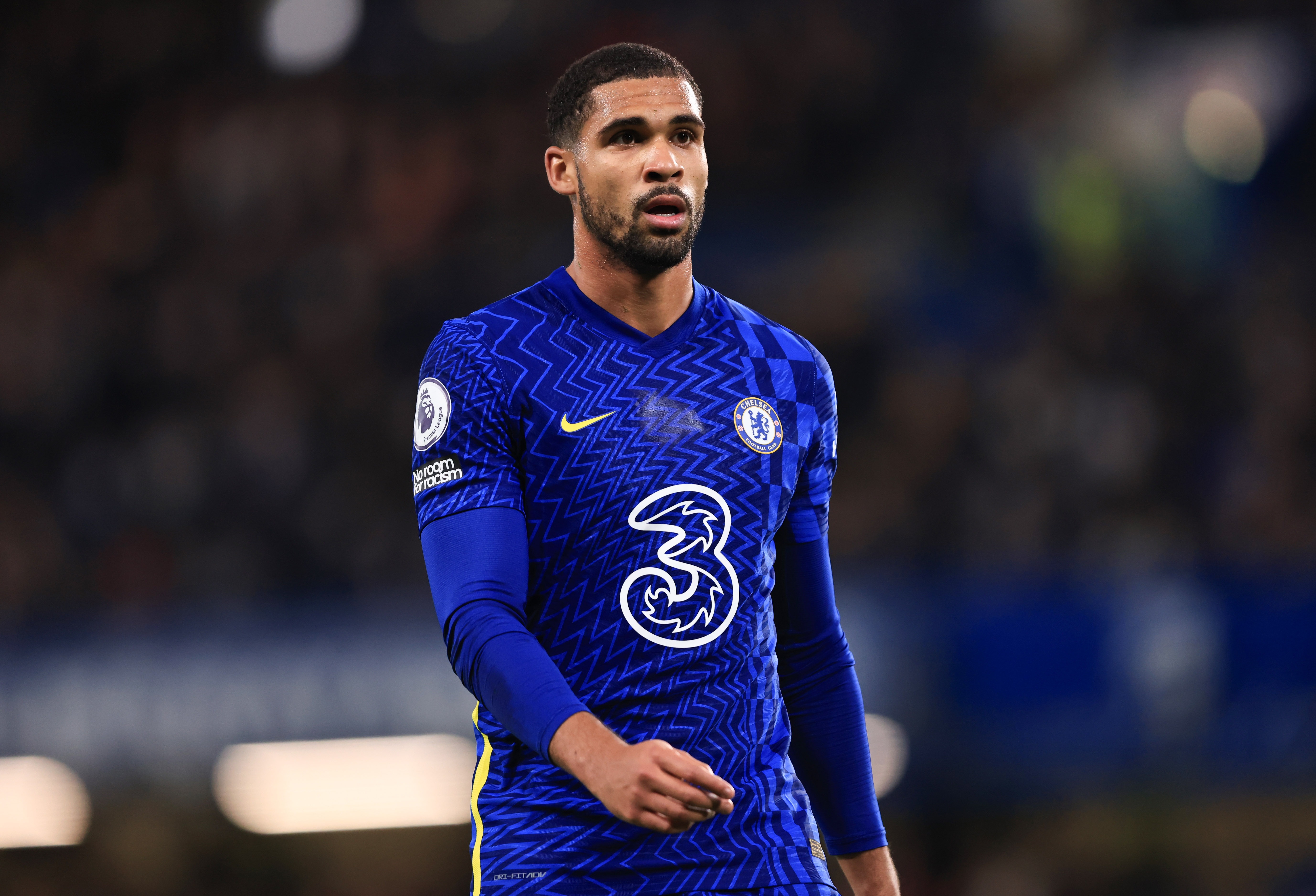