That's the stunning theory of Palace fan and comedian Kevin Day, despite the Blues currently being under a transfer ban. 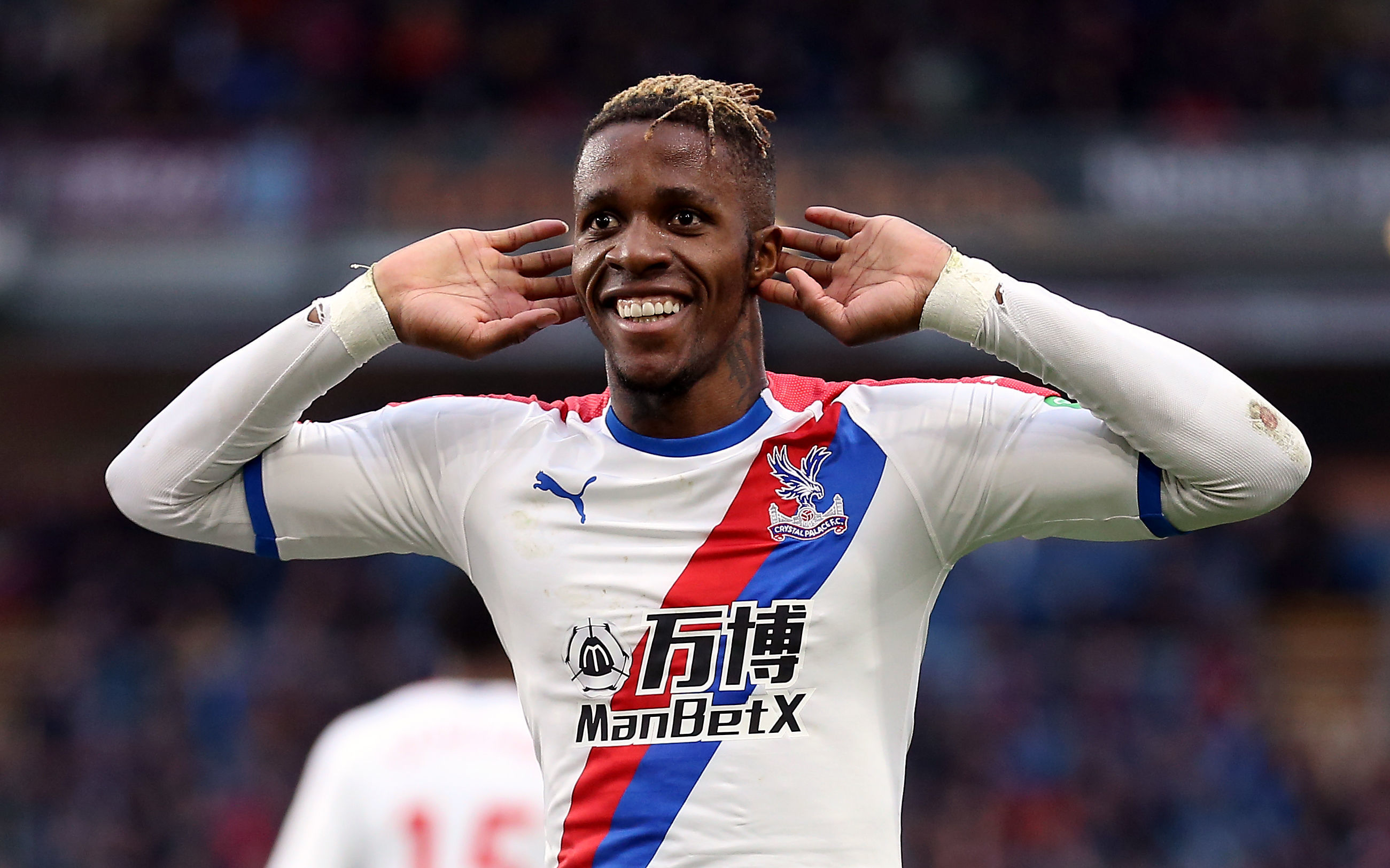 And Day thinks Chelsea striker Michy Batshuayi, who spent the second half of last season at Selhurst Park, could be used as a makeweight.

Arsenal, Everton and Napoli are all believed to be chasing Ivory Coast star Zaha.

But Chelsea could be working on a deal in the background that could be completed when the transfer ban is over.

Speaking on talkSPORT's Hawksbee & Jacobs Show, Day said: “I think there’ll be a deal done backstage and he’ll go to Chelsea next season.

"Possibly Batshuayi will he involved either this season or next."

Chelsea have lodged an appeal to the Court of Arbitration for Sport, but are currently prevented from signing any players until next summer.

Palace will likely favour this move as they bid to keep the winger for another season.

The Eagles will attempt to strike a deal that would see Batshuayi return to Selhurst Park as part of any transfer involving Zaha.

Roy Hodgson had the Chelsea striker on loan last season, where he impressed with six goals in 13 games.

Zaha, though, has his sights set on a Palace exit this summer, with Everton willing to pay £60million plus Cenk Tosun as part of a player plus cash deal.

Arsenal fell way short with a £40m opening offer for Zaha, and are struggling to come up with the £80m fee slapped on by Selhurst chiefs.

They have since tied up a stunning £72m deal for Lille star Nicolas Pepe. 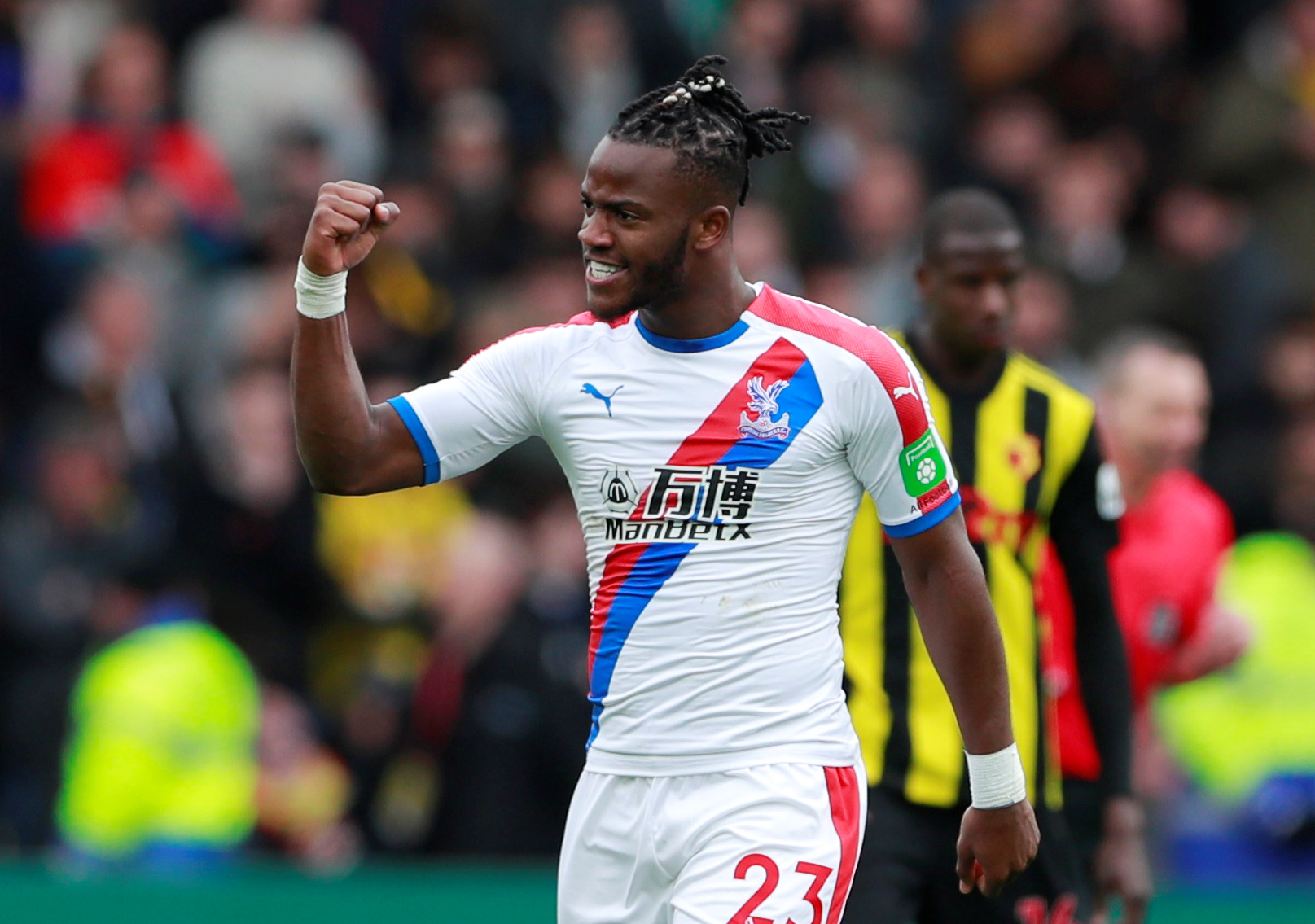 01/08/2019 Sport Comments Off on Chelsea working behind the scenes to land Zaha when transfer ban ends and will use Batshuayi as bait, claims Crystal Palace fan Kevin Day – The Sun
Lifestyle