CHELSEA starlet Callum Hudson-Odoi was booked for diving after a VAR review deemed there was not enough contact to send the teenager tumbling to the floor.

The 18-year-old hit the deck after minimal contact from the Burnley defender. 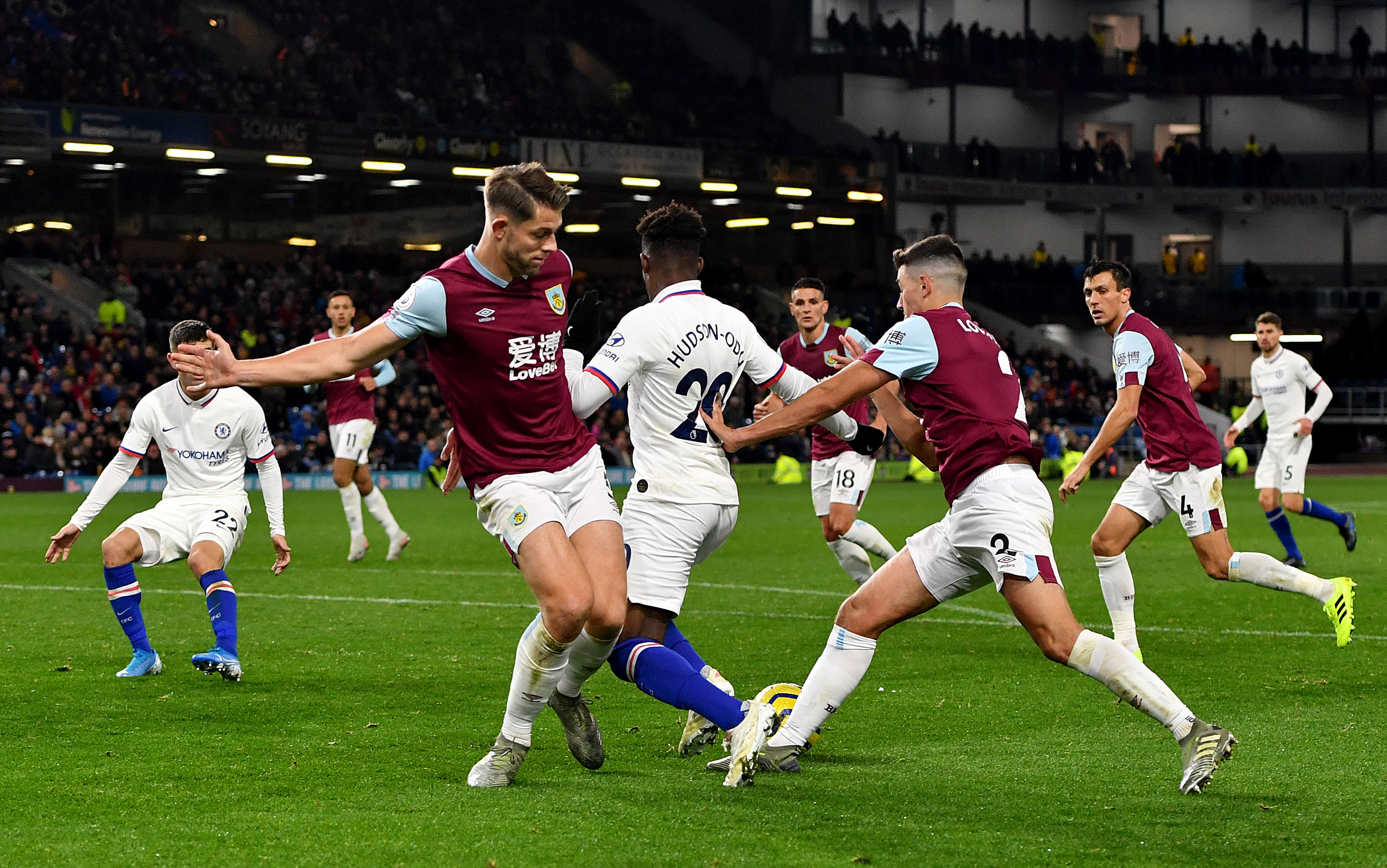 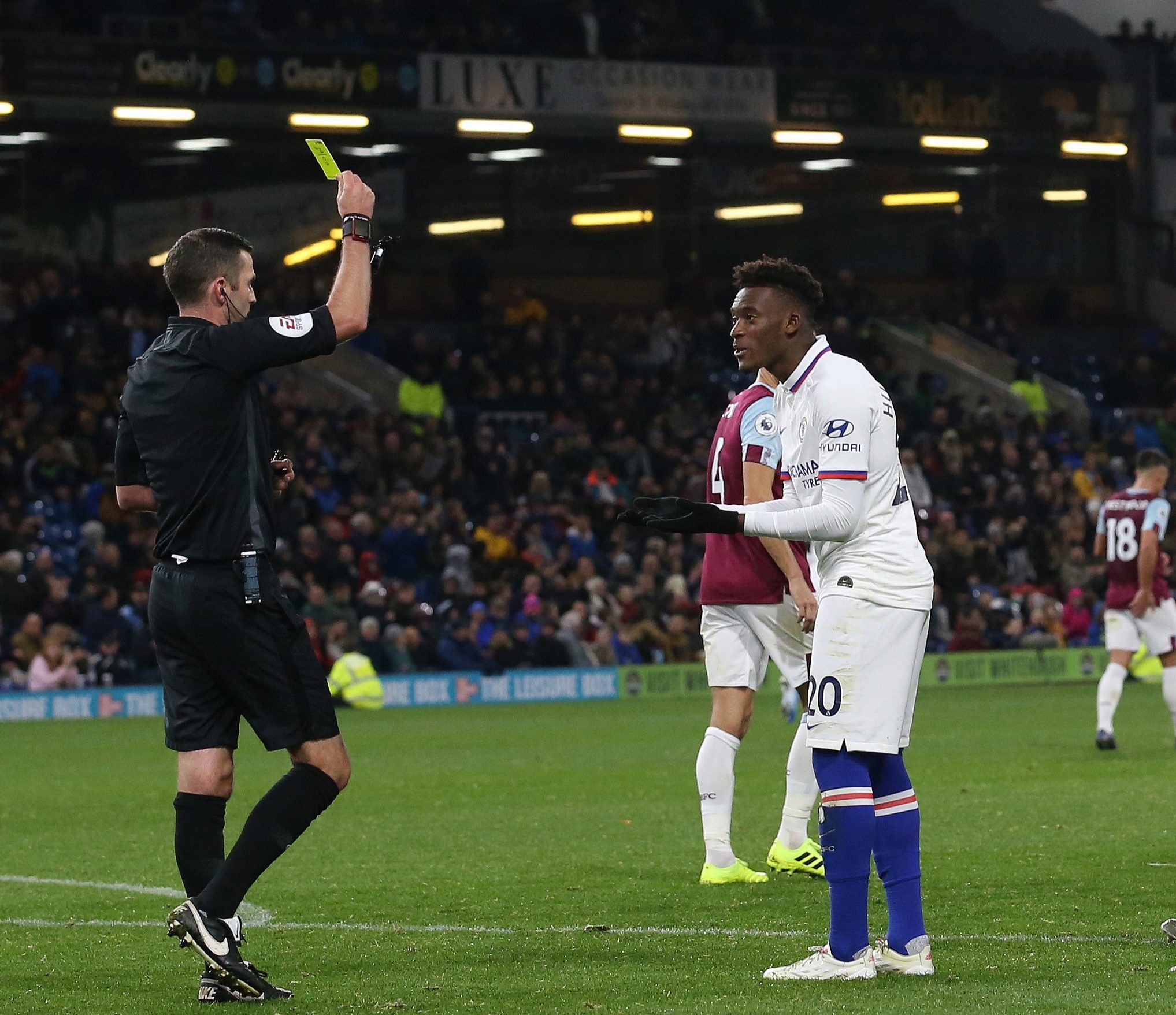 And referee Michael Oliver had initially shown no hesitation in pointing to the spot.

But after a VAR review, the officials deemed that there was not sufficient contact to send the Blues youngster over.

The replays show no contact between the defender's legs with Hudson-Odoi.

But they do clearly show James Tarkowski's hand on the youngster's back.

Some fans on Twitter were quick to condemn the Chelsea academy graduate: "Hudson odoi you little diver".

"Hudson-Cheater-Diver-Odoi for now on," another added.

Another stuck the boot in on Chelsea fans: "So funny listening to Chelsea fans in London moaning about Hudson-Odoi not starting and then his replacement scoring a hat trick followed by Hudson been booked for a dive".

But other fans were keen to defend the England international.

One said: "Harsh on Hudson–Odoi. There was definitely contact from Tarkovski".

While another pointed out: "Bit harsh for a yellow on Hudson–Odoi that, may not have got fouled by the leg but did get a push in the back."

Burnley boss Sean Dyche was scathing on diving after the game – and went as far as to say they should receive a straight red card. 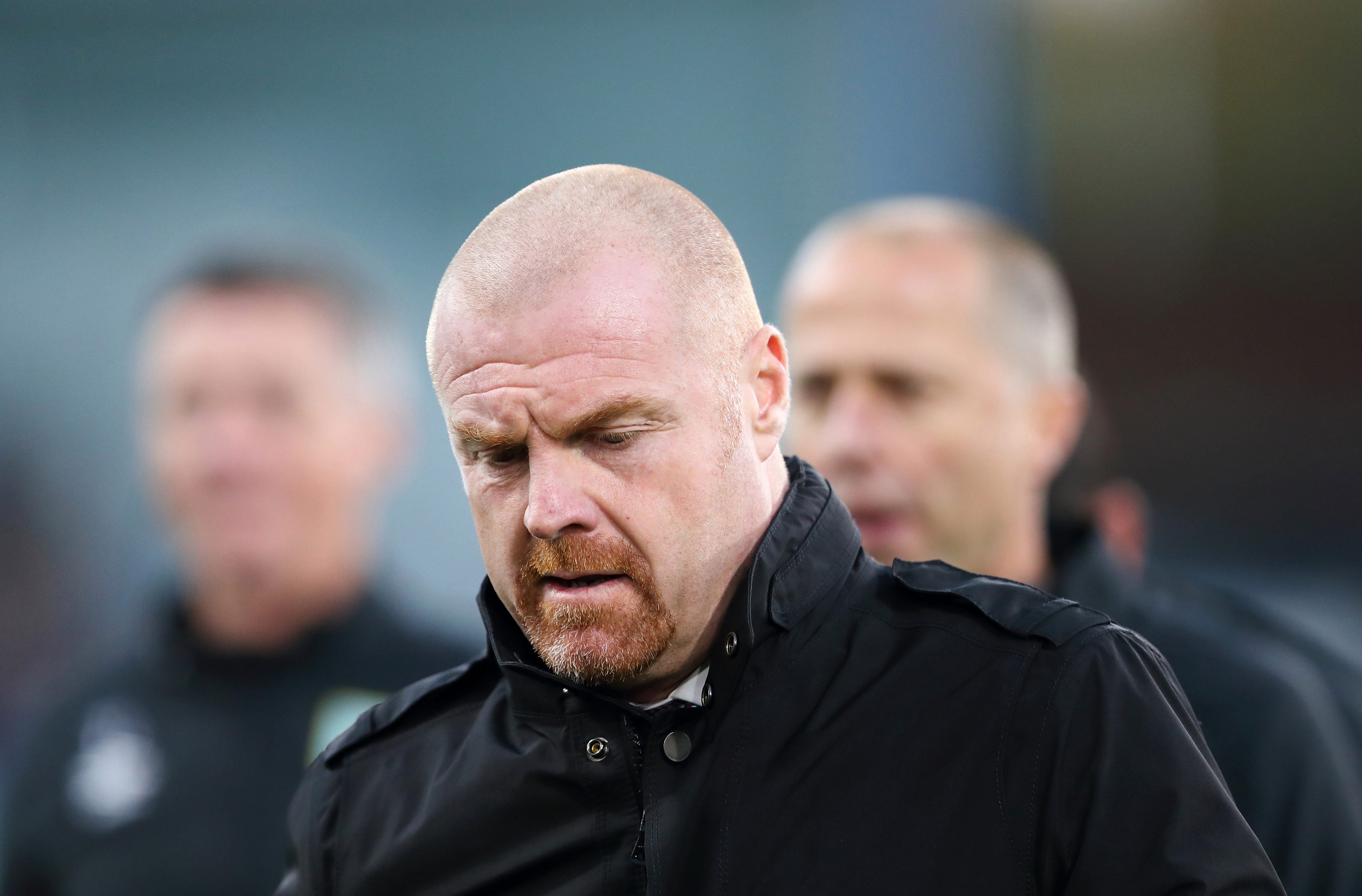 He huffed: "I can’t abide it, as everyone knows, I don’t know why it’s in the game.

“I said at the beginning of the season, we were told by the Premier League the worst you can get is a yellow card, so everyone has a chance to cheat once again and not get sent off.

“It’s not about the player, it’s the greater good of the game.

“It’s shambolic how people dive about the place, I keep hearing the word respect, and I get shot down for saying this, I sit there amazed – respect the game. That is what people should be doing.

“They have got to do something more. Chelsea were too strong for us tonight, they hit us on the clinical moments, and are a top side in form, so I’m not diverting off that, but I feel passionately about it.

“Weirdly I get shot down about that. I can’t work it out. 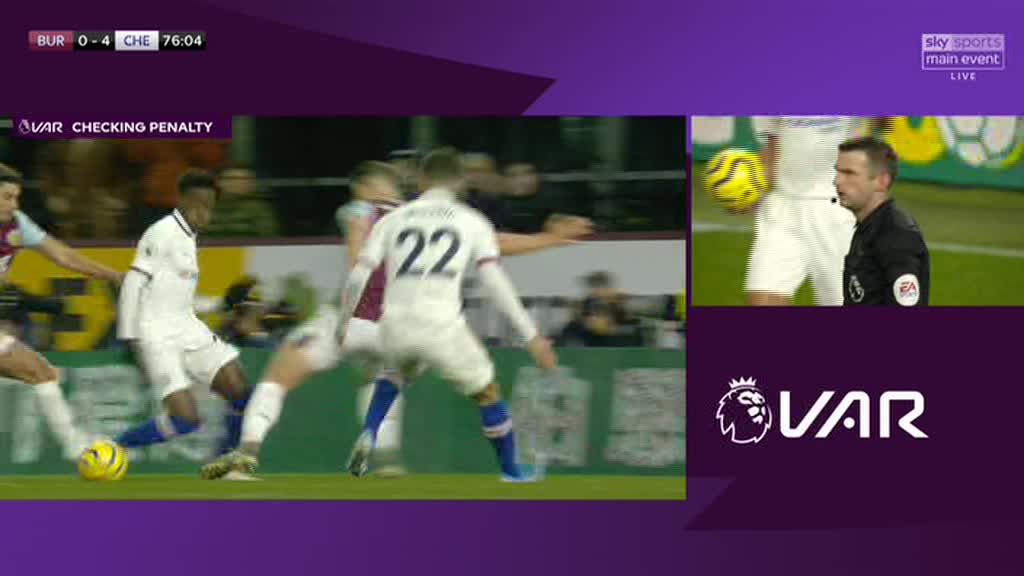 “Young players are the future of the game. If they are diving now, we have massive trouble in five or 10 years’ time. The game will be a farce. We didn’t used to accept it, but I seem to be the only one who is bothered about it."

Frank Lampard's side were 4-0 up at the time thanks to Christian Pulisic's incredible hat-trick.

And despite conceding twice late on – the Blues continued their impressive recent run.