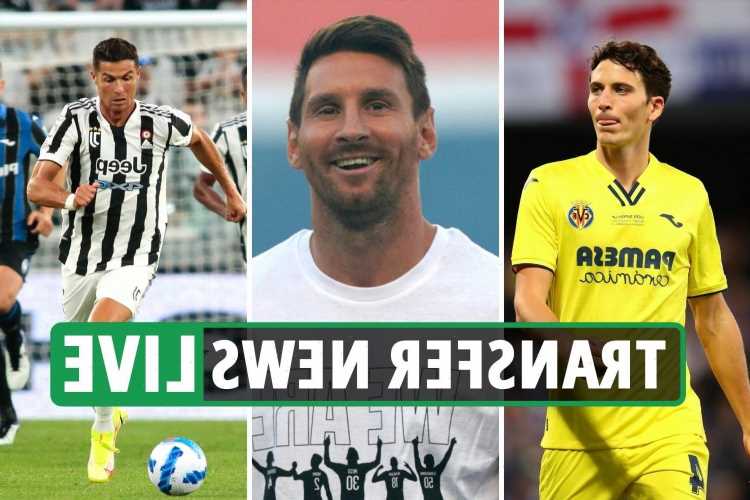 TOTTENHAM are pursuing Villarreal's exciting young centre back Pau Torres, according to reports.

Meanwhile, Romelu Lukaku has completed his £98million move to Chelsea, the Blues have confirmed.

And his wages have been revealed, with the Belgian becoming the club's highest earner by a distance.

The Belgian's arrival means Tammy Abraham is set to leave the club, having agreed a deal with Jose Mourinho's Roma on Saturday night.