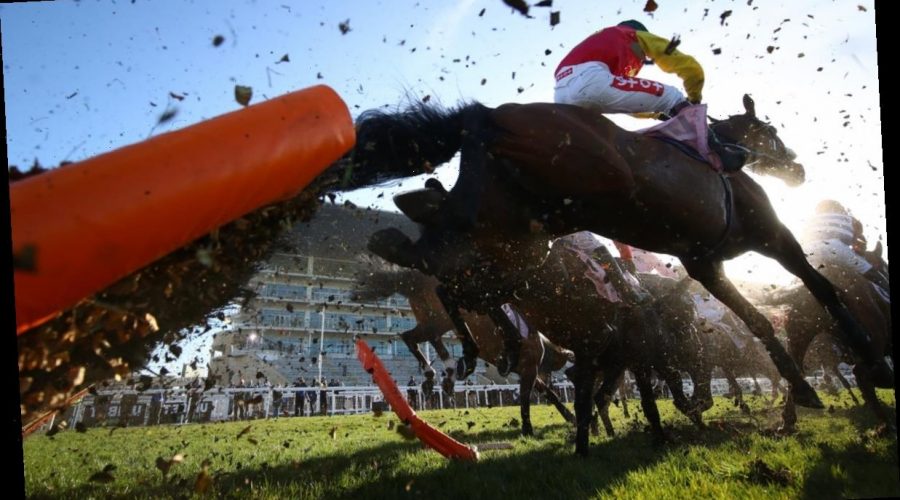 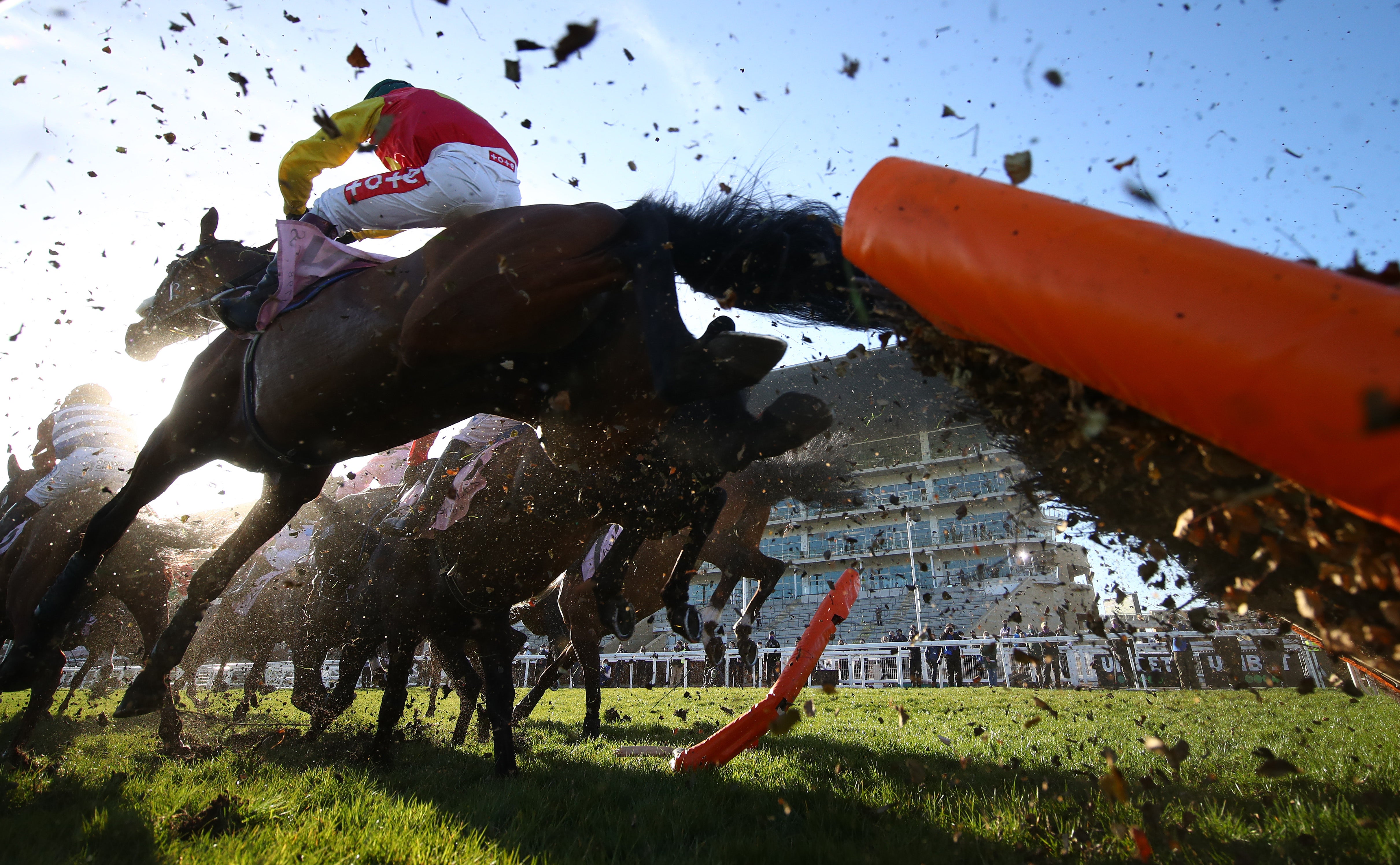 The 2021 Cheltenham Festival is here and after a thrilling day one, and day two promises more drama, with the Champion Chase and Ballymore Novices’ Hurdle.

Rachael Blackmore was the main takeaway after guiding Honeysuckle to an historic victory in the Champion Hurdle.

But hopes for British-trained winners took a hit with the late defection of Altior ahead of the feature, which has given a boost to Willie Mullins-trained Chacun Pour Soi. So expect a good day for the Irish on St Patrick’s Day.

Punters will hope to get one over bookmakers following a topsy-turvy opening day which saw honours even. The situation looked bleak for the layers after favourites took three of the first four races to give backers a dream start.

The first race of the day, the Ballymore Novices’ Hurdle, is packed with high-class runners, including Bob Olinger, Bravemansgame and Gaillard Du Mesnil.

Find all the best tips from below to guide you throughout day two of the greatest show on earth.

I’m buzzing for today. Monkfish can’t be beaten, but can Chacun Pour Soi?

“We sent him away for that and the application of cheek pieces has sharpened up his jumping. He used to spend quite a lot of time in the air, whereas today he was really slick over his fences and with the wind operation helping as well, he’s got his day today.

“Realistically we thought he had a good each-way chance – that’s all you can really hope for coming to Cheltenham. We were confident he would run his race as he always does – he’s a real determined warrior.”

Rachael Blackmore on historic win with Honeysuckle on day one

She said: “I’m speechless, to be honest – she’s just so incredible.

“I can’t believe we’ve won a Champion Hurdle. Kenny Alexander (owner) and Peter Molony (racing manager) are both at home with their families. It’s a pity they can’t be here today.”

Rachael Blackmore on historic win with Honeysuckle on day one

She said: “I’m speechless, to be honest – she’s just so incredible.

“I can’t believe we’ve won a Champion Hurdle. Kenny Alexander (owner) and Peter Molony (racing manager) are both at home with their families. It’s a pity they can’t be here today.”

Bookies breathe sigh of relief after day one of Cheltenham Festival

“The last gasp win of Black Tears ensured bookmakers avoided one of the most costly Cheltenham Festival opening days in recent years, although earlier victories for well-backed favourites Appreciate It, Shishkin and Honeysuckle meant punters still had plenty to cheer about,” said Coral’s David Stevens after day one.

“We saw very early on Tuesday morning which horses were proving most popular on the opening day of this very different Festival, with the five best-backed runners being Appreciate It, Shishkin, Happygolucky, Honeysuckle and Concertista, so it was looking ominous after the first two had obliged with the minimum of fuss.

“Overall we’ve ended day one with a sense of relief, as it could have been a whole lot more costly, although plenty of punters will start day two playing with our money.”