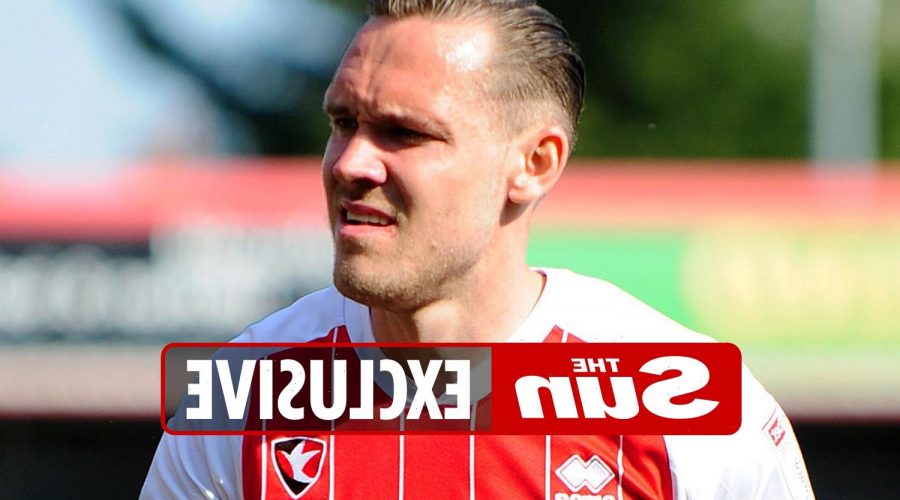 CHRIS HUSSEY is looking for an Appy end to the season.

The 32-year-old scored the equaliser last week that earned Cheltenham automatic promotion to League One. 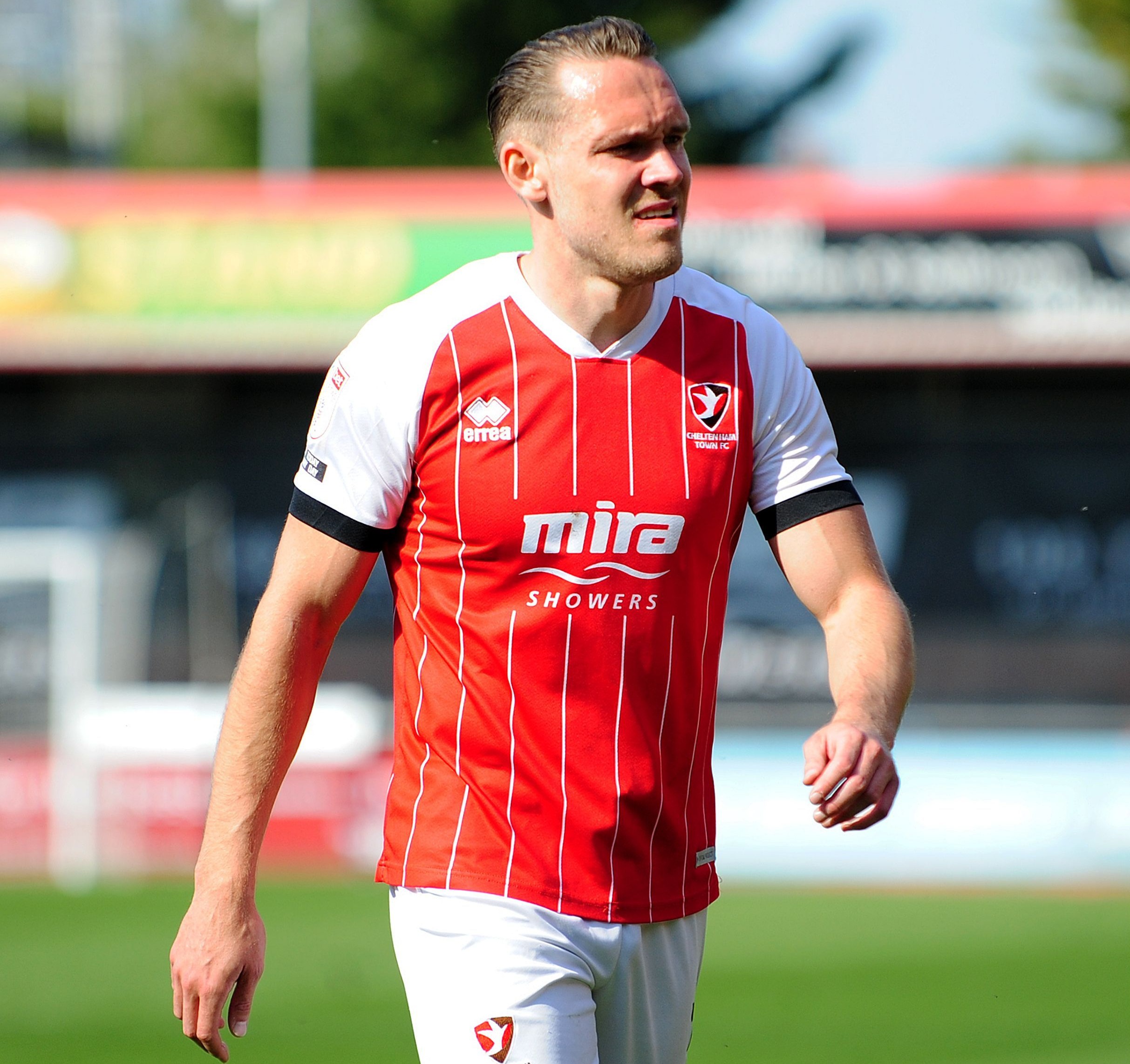 And now the goal-scoring defender is gearing up to launch his new app which helps independent businesses, shoppers and grass-roots football teams.

Hussey said: "During the lockdowns, I was thinking about how I could help local communities because loads of businesses were closing down.

"You could see it on the local high street and on the news, plus there were the challenges that I knew about.

"Grass-roots football was struggling and that's important to me as it is where I started my football journey.

"I wanted to look at who I could help and how I could help them as I was aware of how it was affecting people's mental health.

"I have learned a lot about it through my own mental health problems, so I wanted to find a way of combining lots of things that mean a lot to me."

Hussey continued: "So I came up with the ideal of an app-based business called Local And Loyal.

"It is a membership scheme that gives the members discounts in their local, independent business in Worcestershire and Gloucestershire. 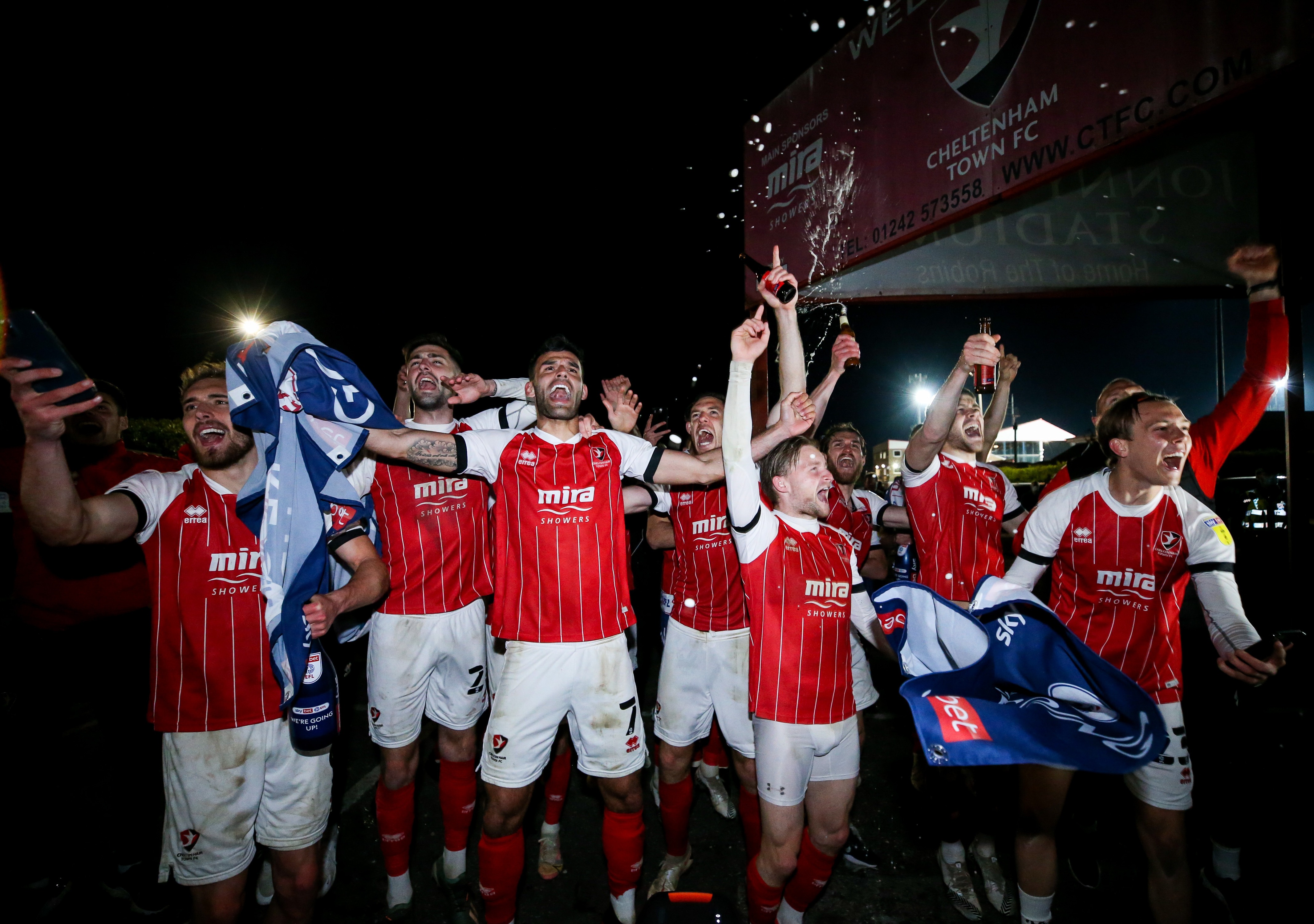 "The businesses sign up for free, the consumers sign up to the app for a small fee and they get discounts when they shop in those local businesses.

"We have hospitality, health, beauty and leisure businesses signed up and part of the proceeds are donated to a grass-roots football charity.

"I know we can't convert everyone to shop local, but if we get five percent more people supporting their local businesses, then we have achieved our goal.

Hussey was selected in both the league and SunSport's League Two Team of the Year in what has been a hugely successful season.

He now hopes to wrap it up by winning the league title in what has already been the club's stand-out season. 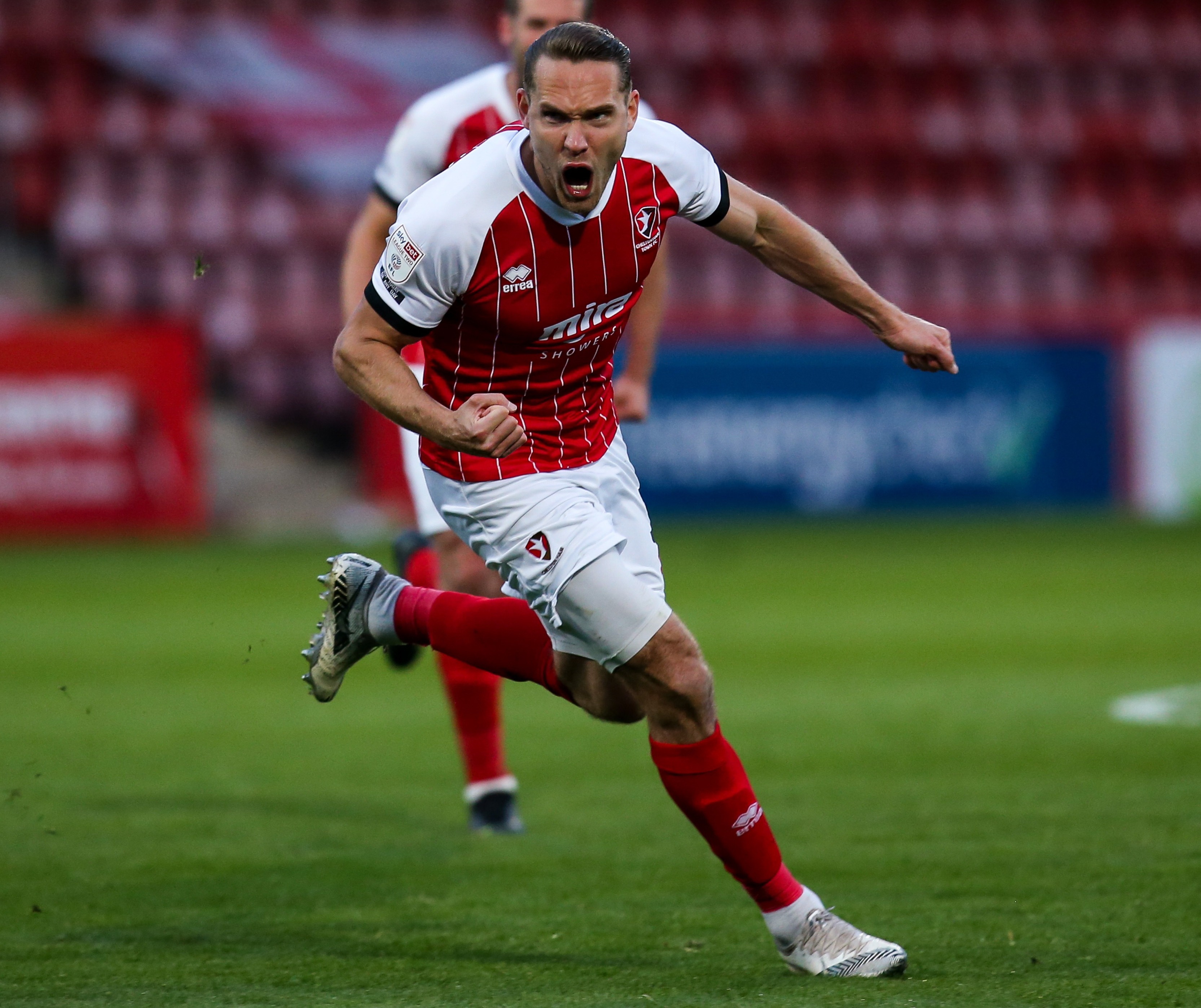 He added: "It's not been bad, has it?! I was lucky enough to score the goal that got us up, but it is all about the lads who have contributed.

"Our one to 11 is such a cohesive unit that it shows how powerful it can be when we all pull in the same direction.

"We have broken a few records this season. We had the club's biggest game in its history against Manchester City.

"We have won automatic promotion for the first time. We have beaten the record points tally that the club has ever had.

"We can now finish the season off by winning the title, but it is such a tough league and it will be difficult against Newport.

"We want to win the league, and they want to get in the playoffs, so it should be a good game."