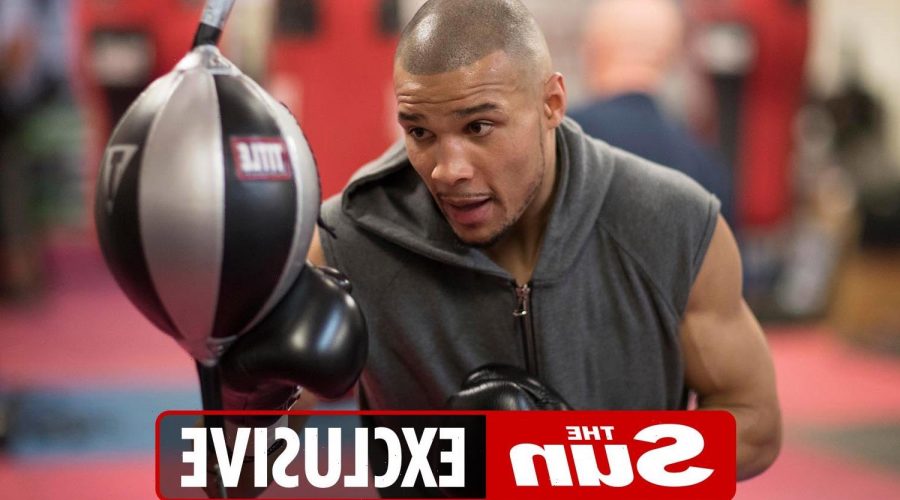 CHRIS EUBANK JR watched his father’s tears touch the nation and knew he had to be part of British boxing’s new golden age.

Two-weight icon Chris Sr was reunited with Michael Watson on TV when he was interviewed by Piers Morgan in February, where they remembered the 1991 fight that left Watson with life-changing  injuries. 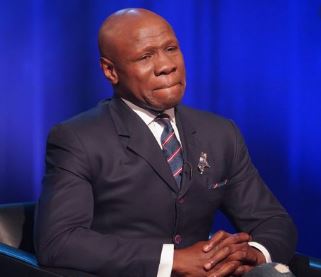 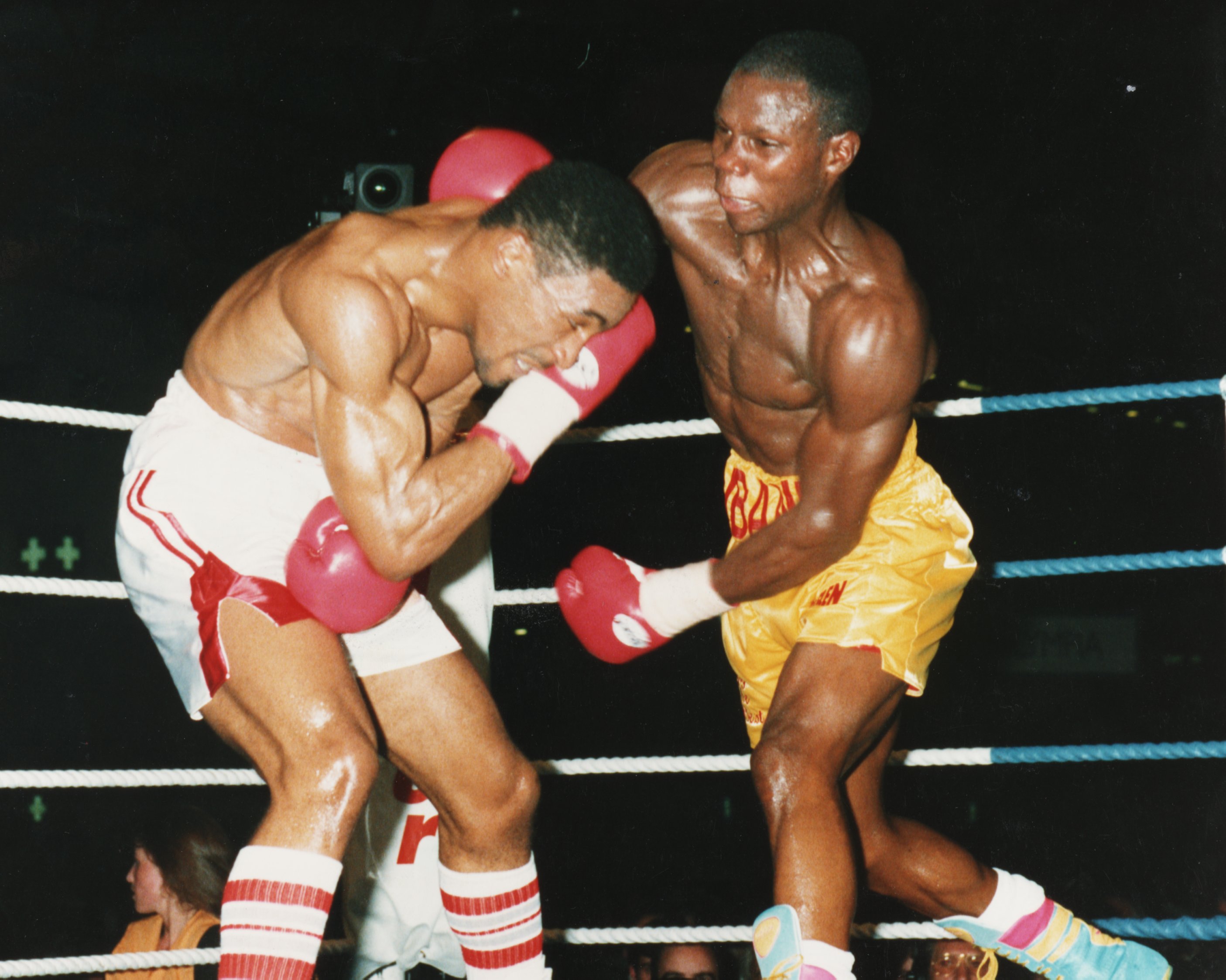 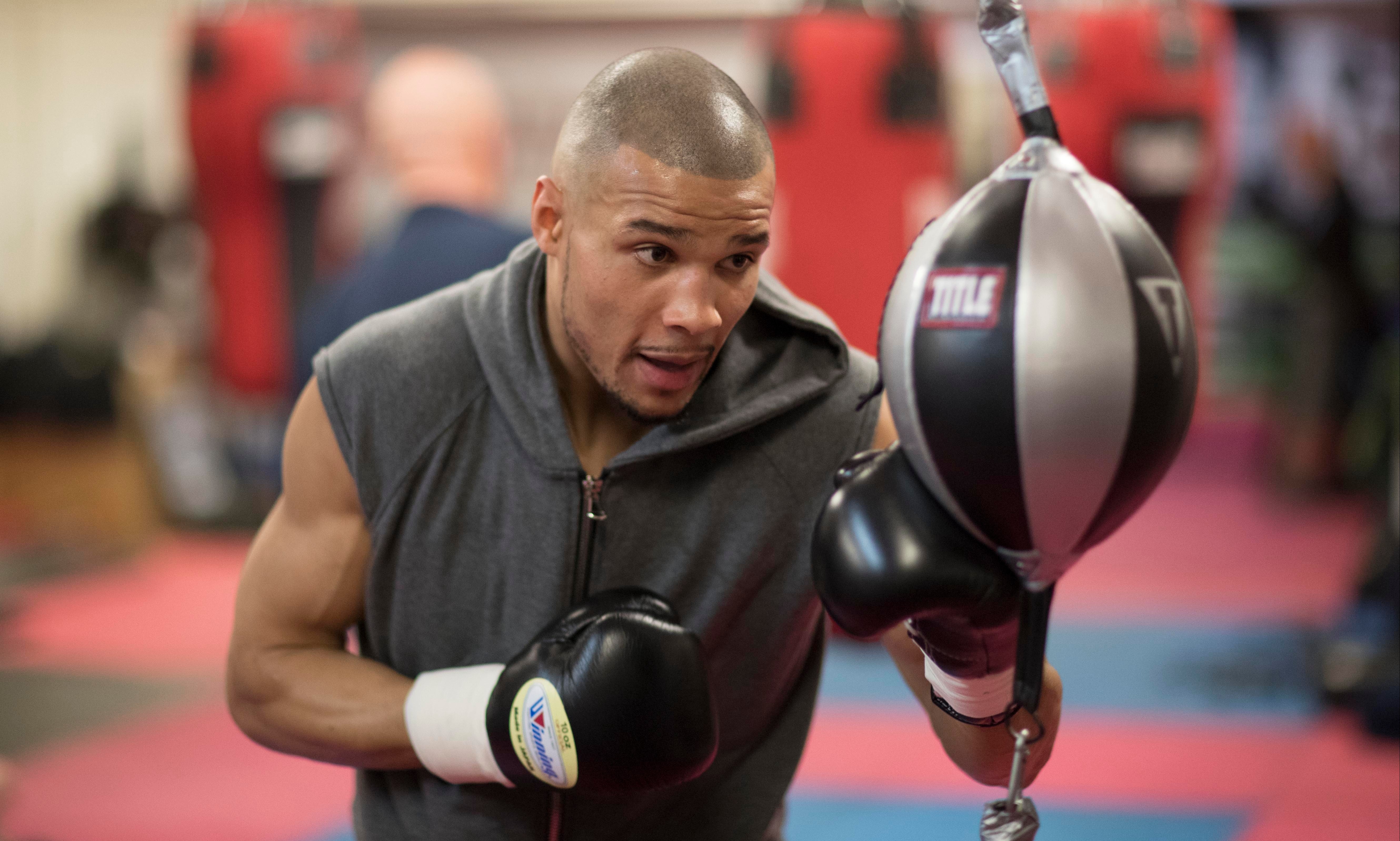 That thrilling-yet-tragic clash is twinned with Nigel Benn’s brutal 1995 win over Gerald McClellan that also left the American fighting a string of disabilities.

And when 31-year-old Eubank Jr saw his dad weep — for just the second time in his life — he felt the swell of support for the 1990s icon and knew his Saturday return to a British ring, after two years away, was perfectly timed.

The 29-2 ace told SunSport: “I watched that show and I had only ever seen my father cry once in my whole life.

“He didn’t know I saw him but it was when I was a kid, sitting at the stop of the stairs at the family home and his mother had just died.

“That show was just the second time I had seen him cry and it was hard to watch. But it is real, the sport is a tough game and bad things happen.

“That was a golden era for British boxing and we are in another one again now hopefully, with Anthony Joshua and Tyson Fury close to happening, and I hope to give fans some big fights soon.”

And the Brighton-based middleweight has a new weapon in his arsenal with pound-for-pound legend Roy Jones Jr his new trainer.

Eubank Jr added: “Despite all the money he made in his career, he is a simple guy, he likes to relax with his animals, he is not high-maintenance and it will be fun to live together.”

Eubank Jr has enjoyed three high-profile British rivalry bouts and hopes he has earned the respect of even his doubters.

The 2014 loss to Billy Joe Saunders sparked a hatred that still simmers today, while George Groves was too powerful for his former sparring partner in 2018.

But Olympic golden boy James DeGale was retired by Eubank Jr in his last home fight in February 2019.

He said: “I feel like a very different man to the guy who last boxed in the UK against James DeGale.

“Boxing is a young man’s game but as you get older and wiser but you have to change certain things, like your training or your fighting style. There are  differences in the way I am now to how I was back then.

“I hope British fight fans are glad to see me back, I feel I have served my time and taken big fights they wanted to see.

“I don’t think I have ever under-performed or bottled a fight, I have always put everything on the line which not all fighters do these days.

“Even in the fights I have lost, I feel I have given it my all.

“I feel like I have represented the sport well and hopefully the people who didn’t back me at the start of my career have been won over by some of my performances.

“I am sure there are still some people who don’t like me and don’t rate me, but that is just a part of boxing.

“You are never going to be able to convince everyone and I am not looking to please everybody.

“Love me or hate me I go into that ring every time and put on a show.”