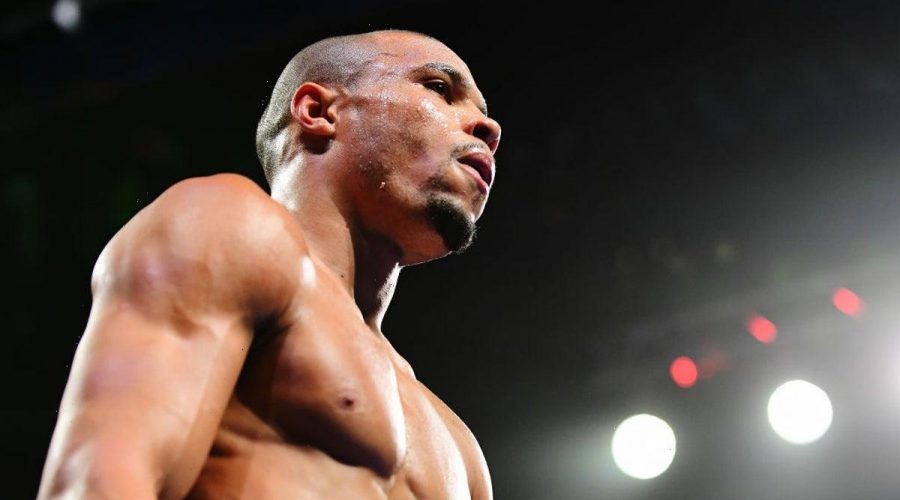 Chris Eubank Jr will face Marcus Morrison on Saturday night, his first fight since stopping Matt Korobov in New York back in December 2019.

It’s three wins in succession for Eubank Jr now and he is hoping to see a significant improvement in his work in the ring after starting work with Roy Jones Jr.

“The tactics, the thought process, the mind-set that I have now is different. Being with him will add years to my career,” Eubank Jr explained.

“It’s not about going to war every time anymore. It’s about being smart and not getting hit.”

Morrison faces a real step up in quality here compared to his previous opponents, but seven wins of his own since mid-2018 should prove a confidence-booster.

Here is everything you need to know:

The bout will take place on Saturday 1 May at Manchester Arena.

What time does it start?

The bout will start at approximately 7:30pm prior to the main event between Dereck Chisora and Joseph Parker.

01/05/2021 Sport Comments Off on Chris Eubank Jr vs Marcus Morrison ring walks: What time will fight start in UK?
Lifestyle