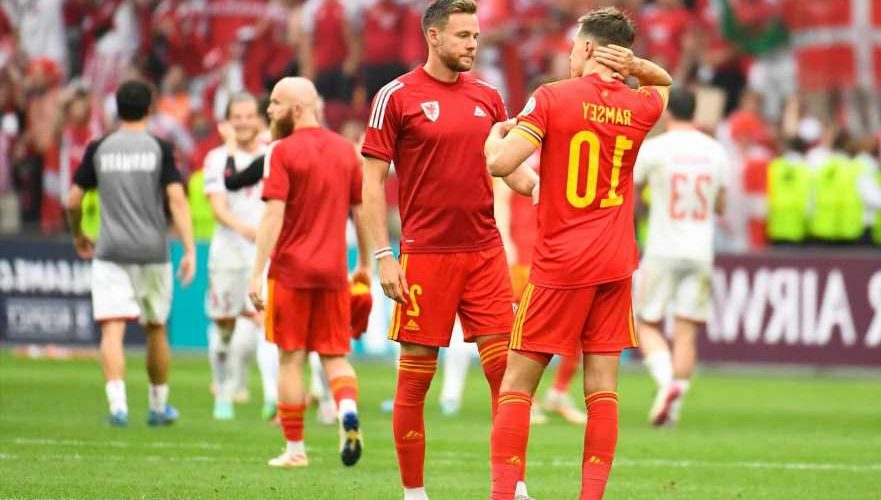 Boss Rob Page had already hit out at the schedule which saw the Dragons travel almost 5,400 miles to Baku, Rome and Amsterdam. 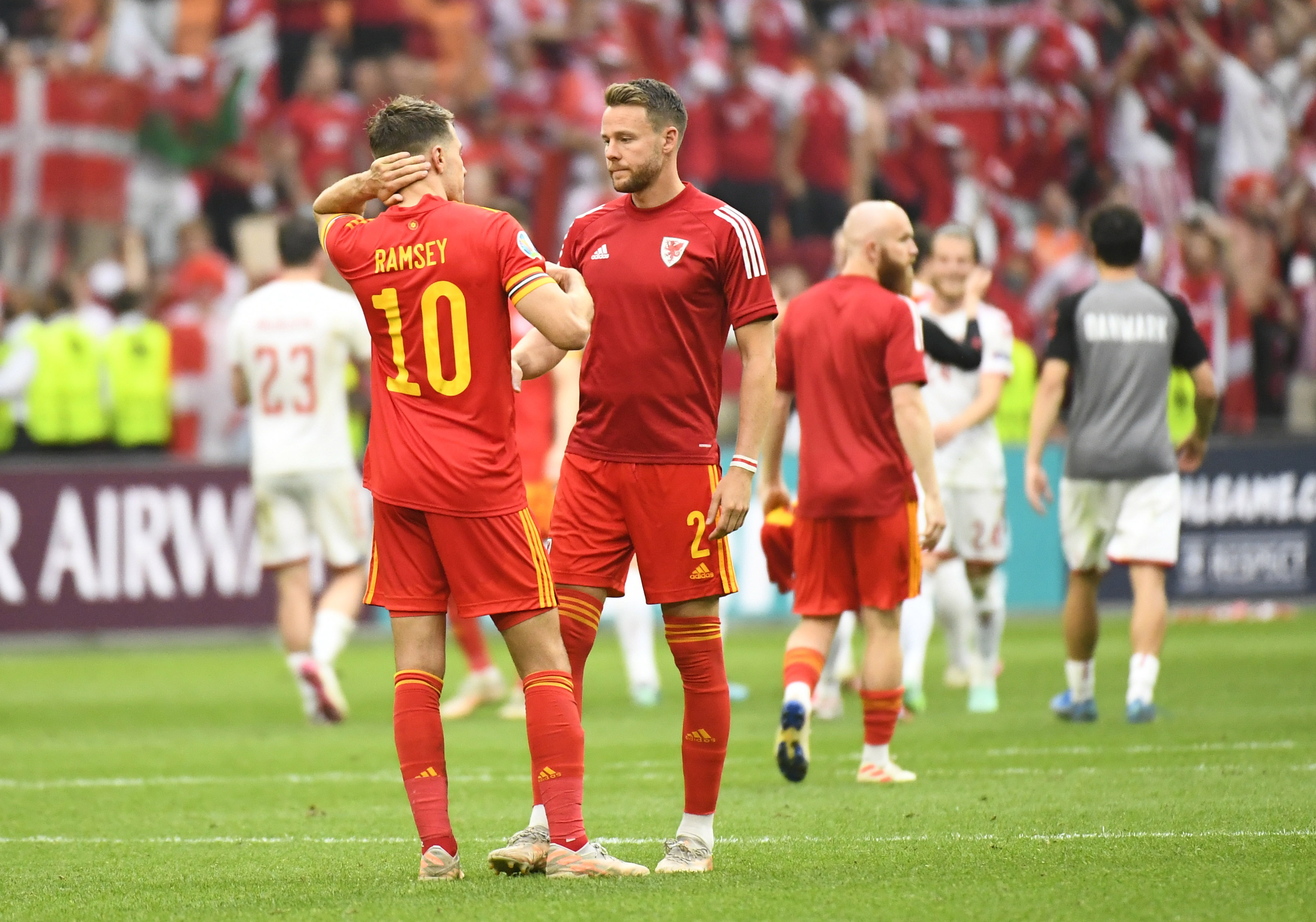 Saturday's last-16 opponents Denmark have travelled just once in the tournament so far – the 385-mile trip to the Netherlands.

Gunter, with 102 caps, posted an emotional Instagram message to Wales fans less than 24 hours after the 4-0 thrashing by the Danes and said: "We did not deserve that scoreline but who said life was fair.

"It hurts like mad but to be hurting with some of my best mates I've shared a changing room for years makes it a little easier.

"And to share it with a nation who all feel the same makes it even easier.

"Written off before a bag of air was kicked, 3,000 miles from home.

Every nation had fans wherever they went, you and us deserved more from this joke set up of a tournament but who said life was fair.

"Every nation had fans wherever they went, apart from the 350 who broke government rules and bank accounts to be there, you and us deserved more from this joke set up of a tournament but who said life was fair.

"Have a cry but then smile that we were dining at the top table yet again.

"And smile even more that we'll be back and we'll be the ones with the full stadium belting out our anthem that we all deserve.

"This country is in safe hands with the squad we have, believe me. Be sad, but be proud.

"Suck it up, keep your chin up, we'll be alright, trust me on that. Genuinely thank you for all the support and love."