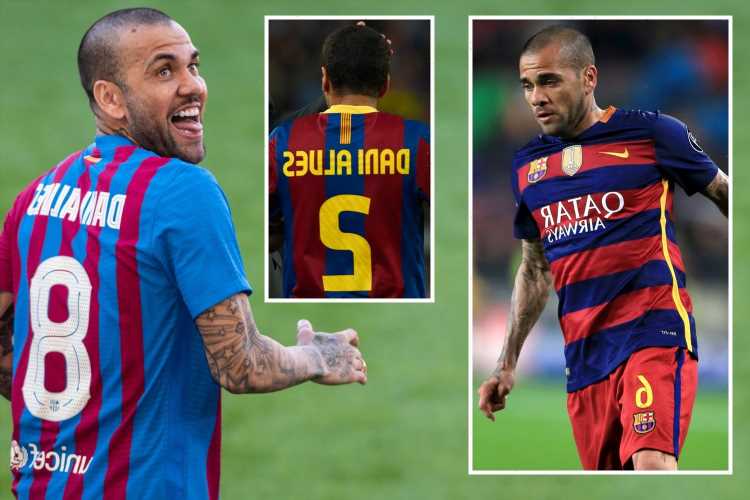 DANI ALVES has picked the number eight shirt on his return to Barcelona as a tribute to his friends and a former team-mate.

It will be the FIFTH different number the Brazilian has worn during his time at the Nou Camp. 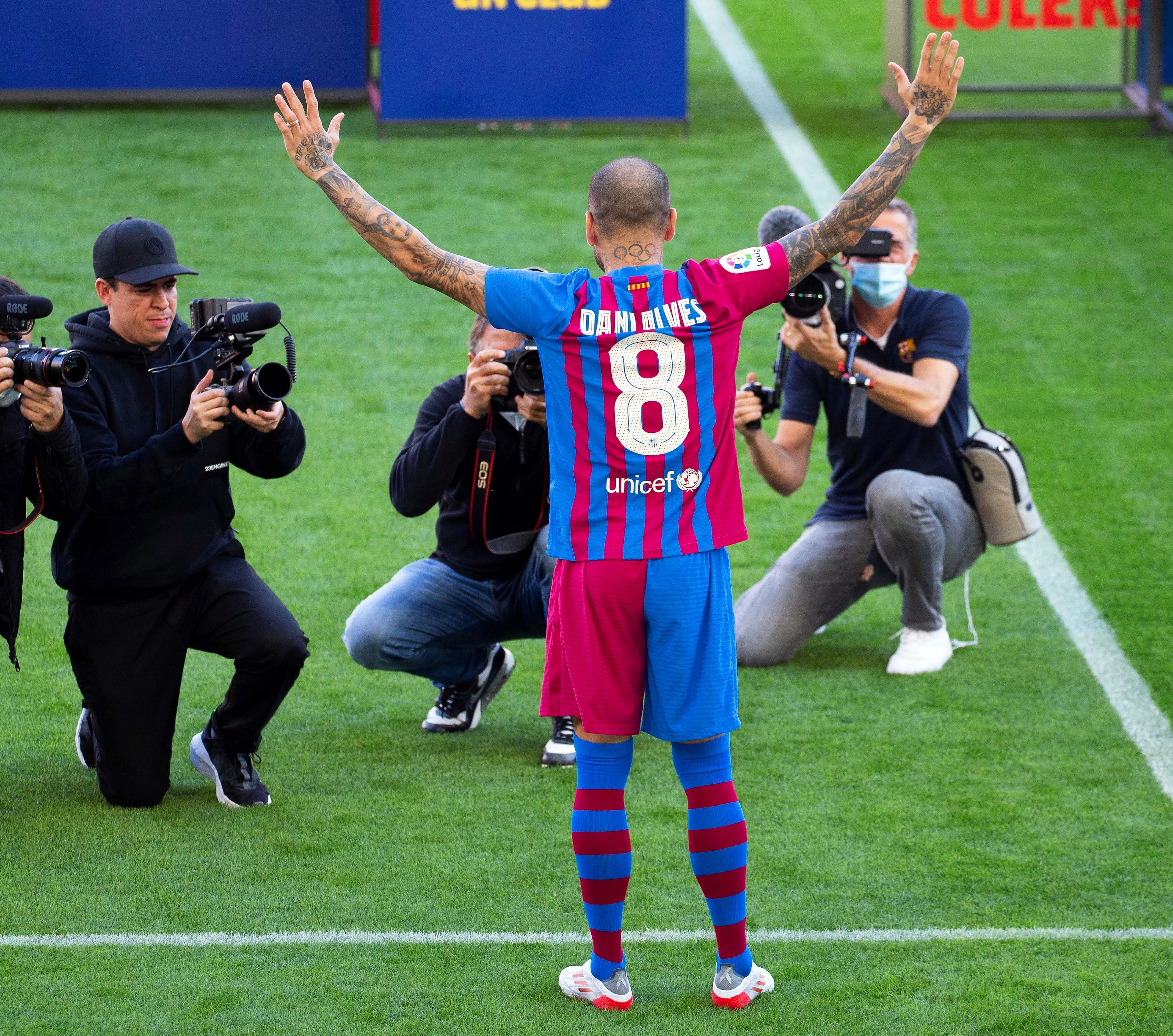 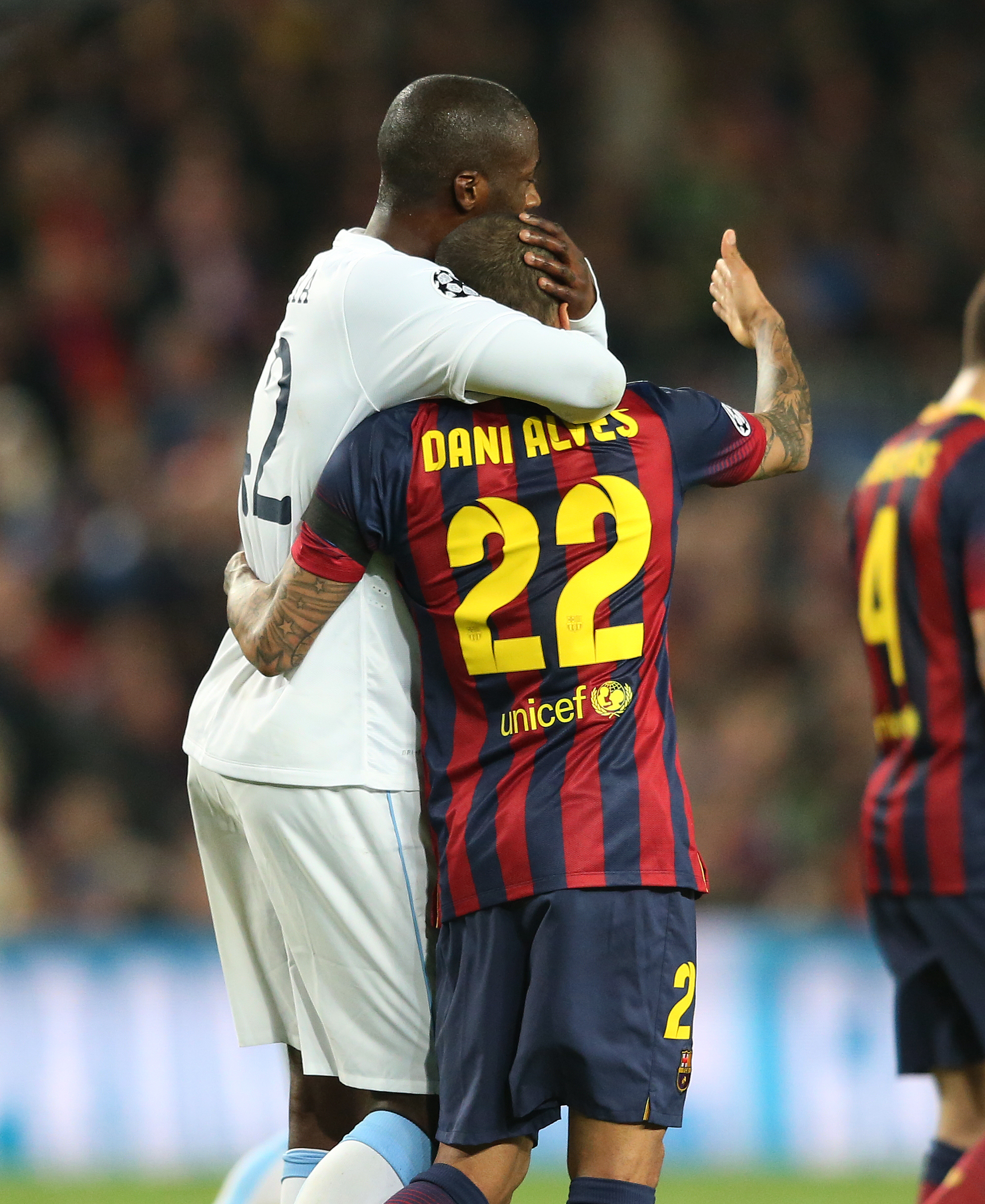 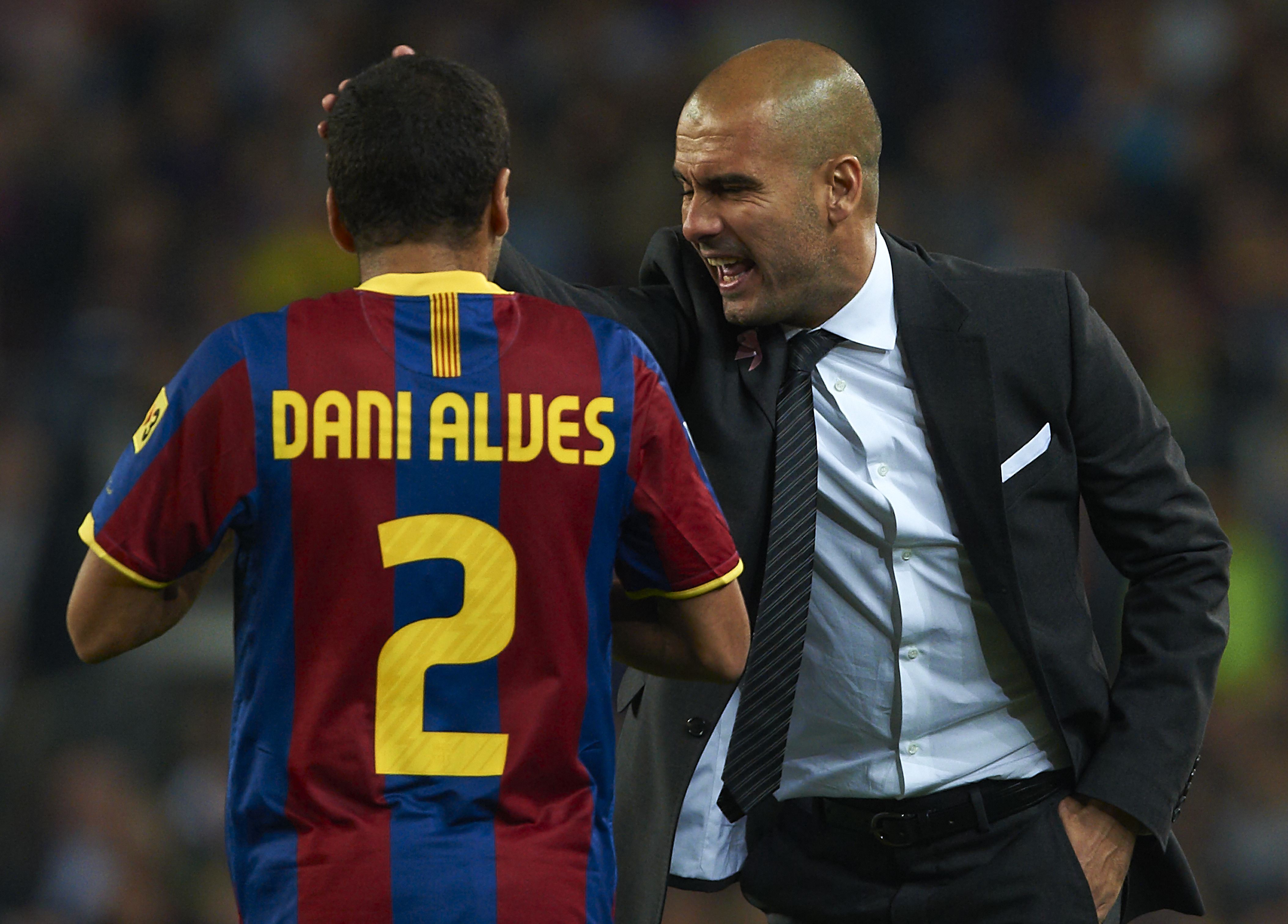 The Brazilian, 38, could not opt for the standard number for a right-back – two – because that already belongs to Sergino Dest.

But with the No8 available due to Miralem Pjanic's summer departure, Alves decided it would be a fitting tribute to a Barca icon – Andres Iniesta.

He told Barca TV: "I think there are tributes that must be made in life.

“I’m friends with Andres Iniesta and Hristo Stoichkov. I called Andres and told him it would be an honour to wear it and he told me that it was in my hands.

“It’s a great honour and must be carried with respect. It’s very special to me.”

Alves frequently pays tribute to friends and team-mates with his number choice.

After initially being given the No20 shirt at Barcelona he switched after a year, and wore the No2 for four years, winning La Liga and the Champions League in that period.

In fact, the defender even offered up part of his liver to Abidal when the left-back needed a transplant in 2012.

Alves decided to switch once again in 2015 following Xavi's exit, wearing the No6 jersey in his final year at the Nou Camp – before his surprise return last week. 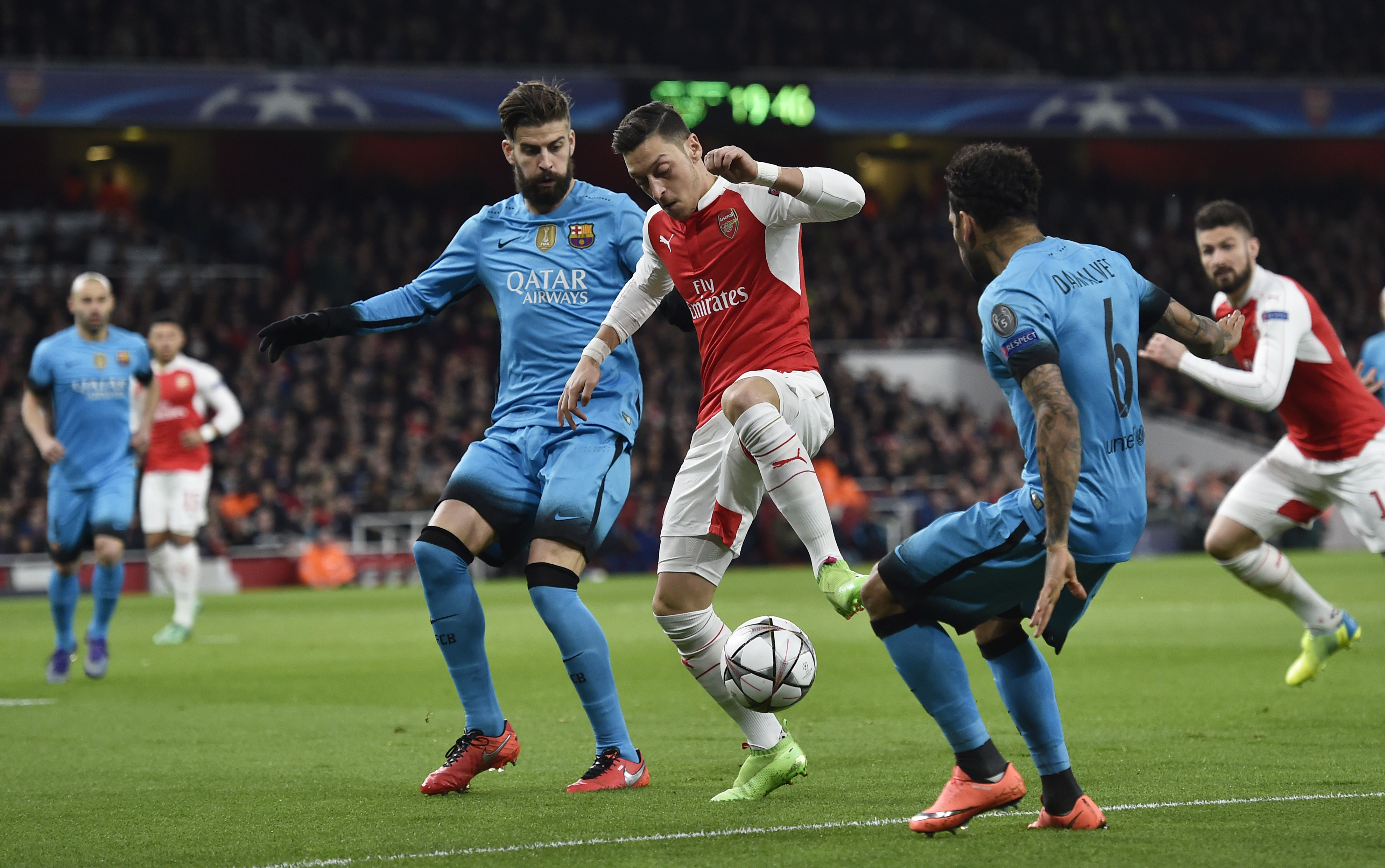 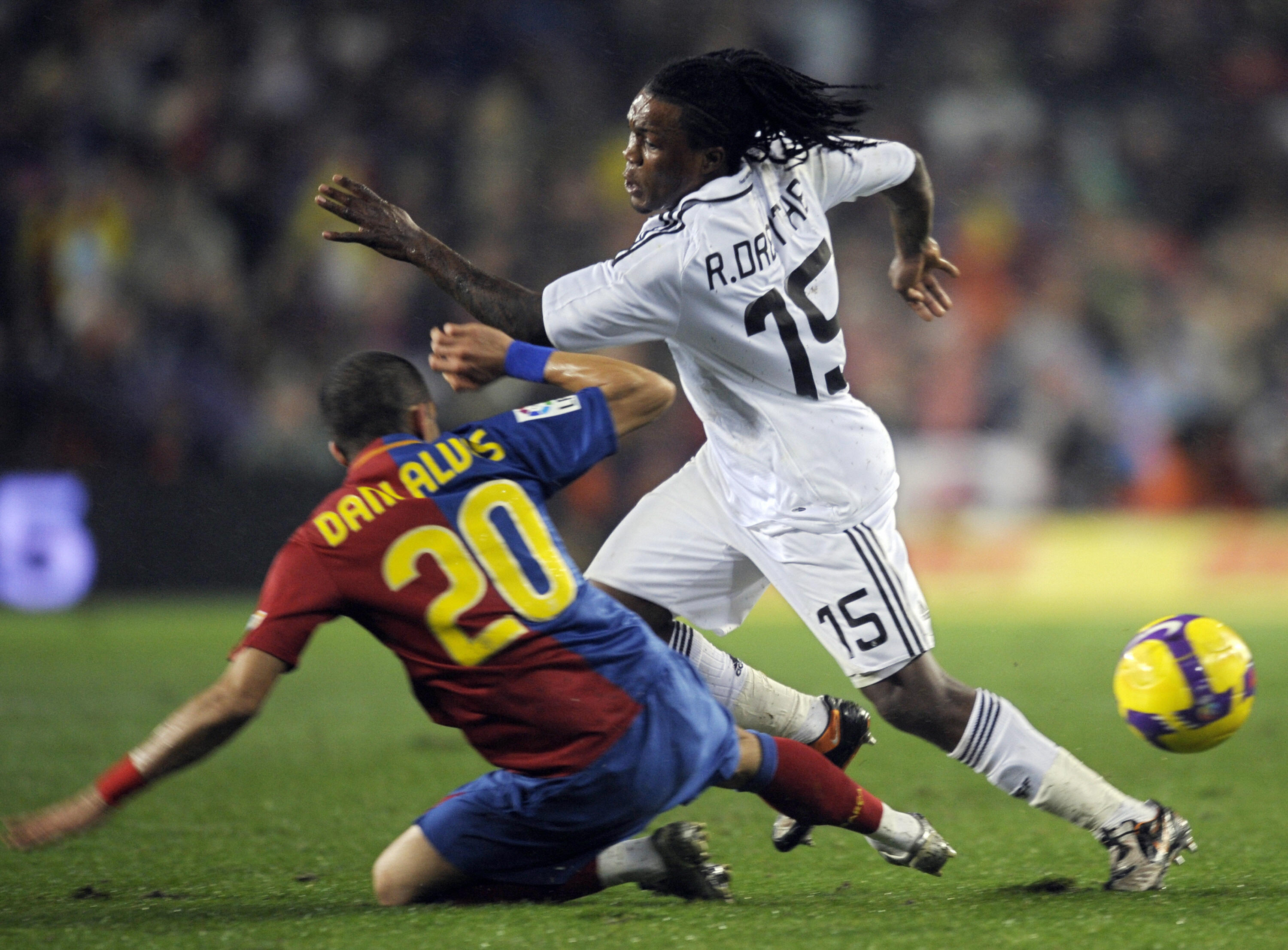