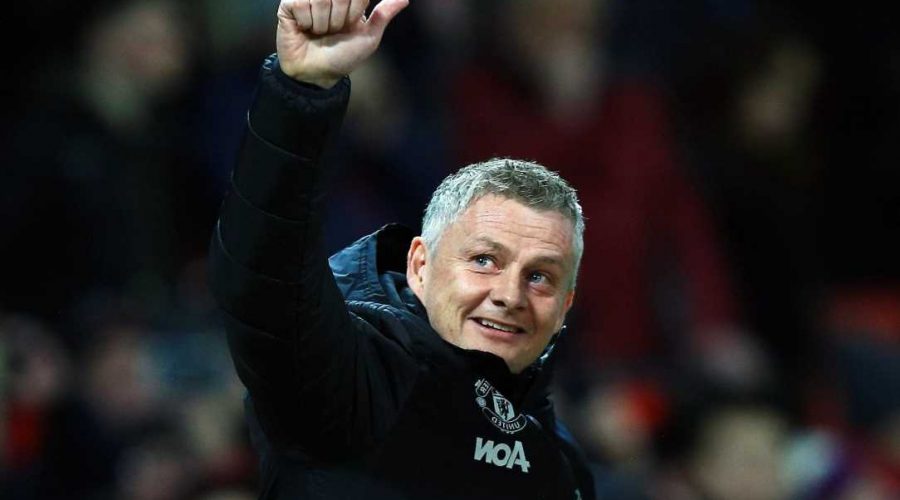 The Norwegian was axed by the Red Devils last month after a terrible run of form left United in freefall. 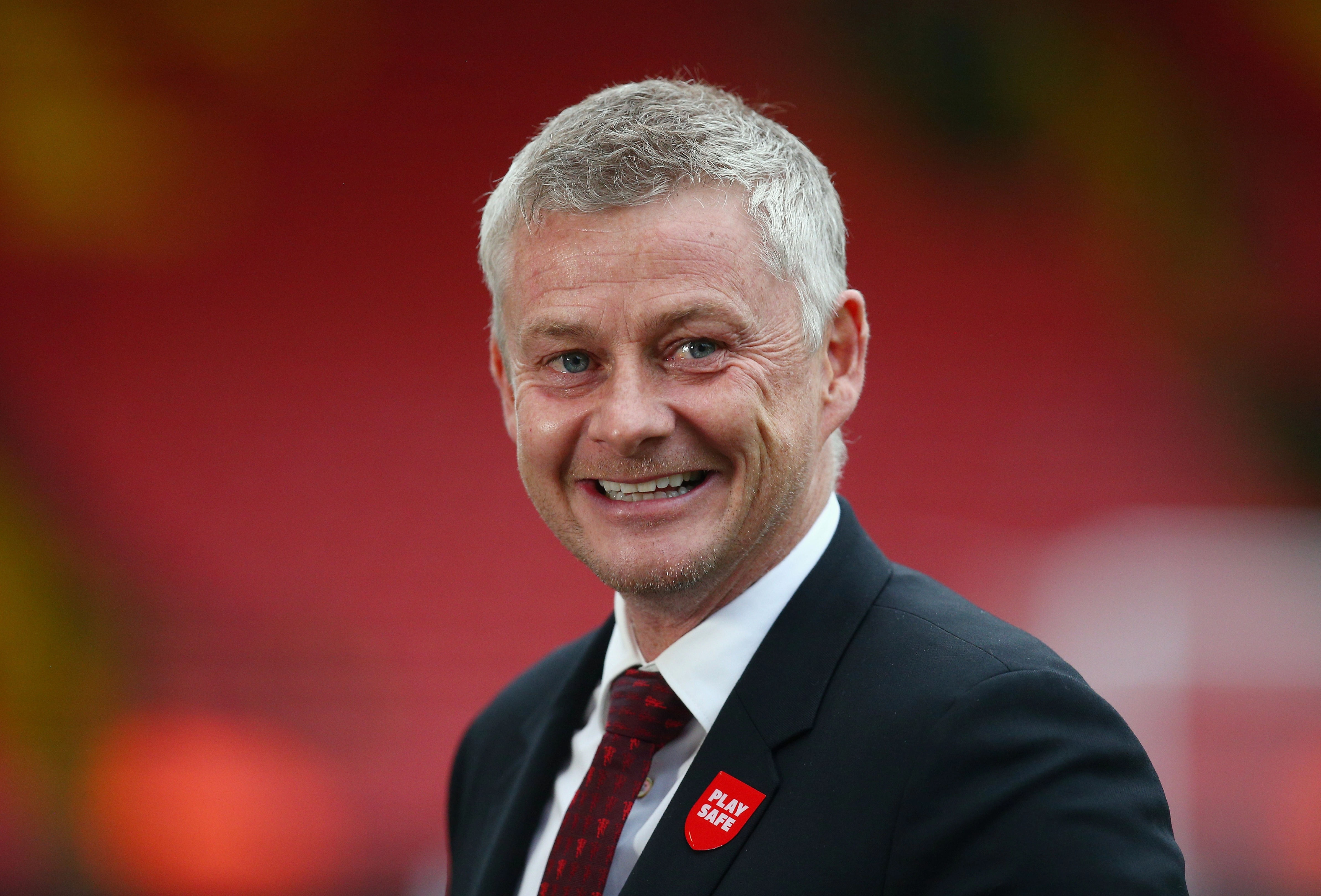 But despite things going wrong off the pitch, Solskjaer remains extremely popular off it.

And with classy gestures like this, it's easy to see why.

According to the Mail, the 48-year-old surprised his former colleagues with a special festive delivery.

Key staff members are said to have gotten emotional when the luxury packages arrived, courtesy of their old boss.

ALthough Solskjaer isn't the only kind-hearted figure that spreads Christmas cheer at Carrington. 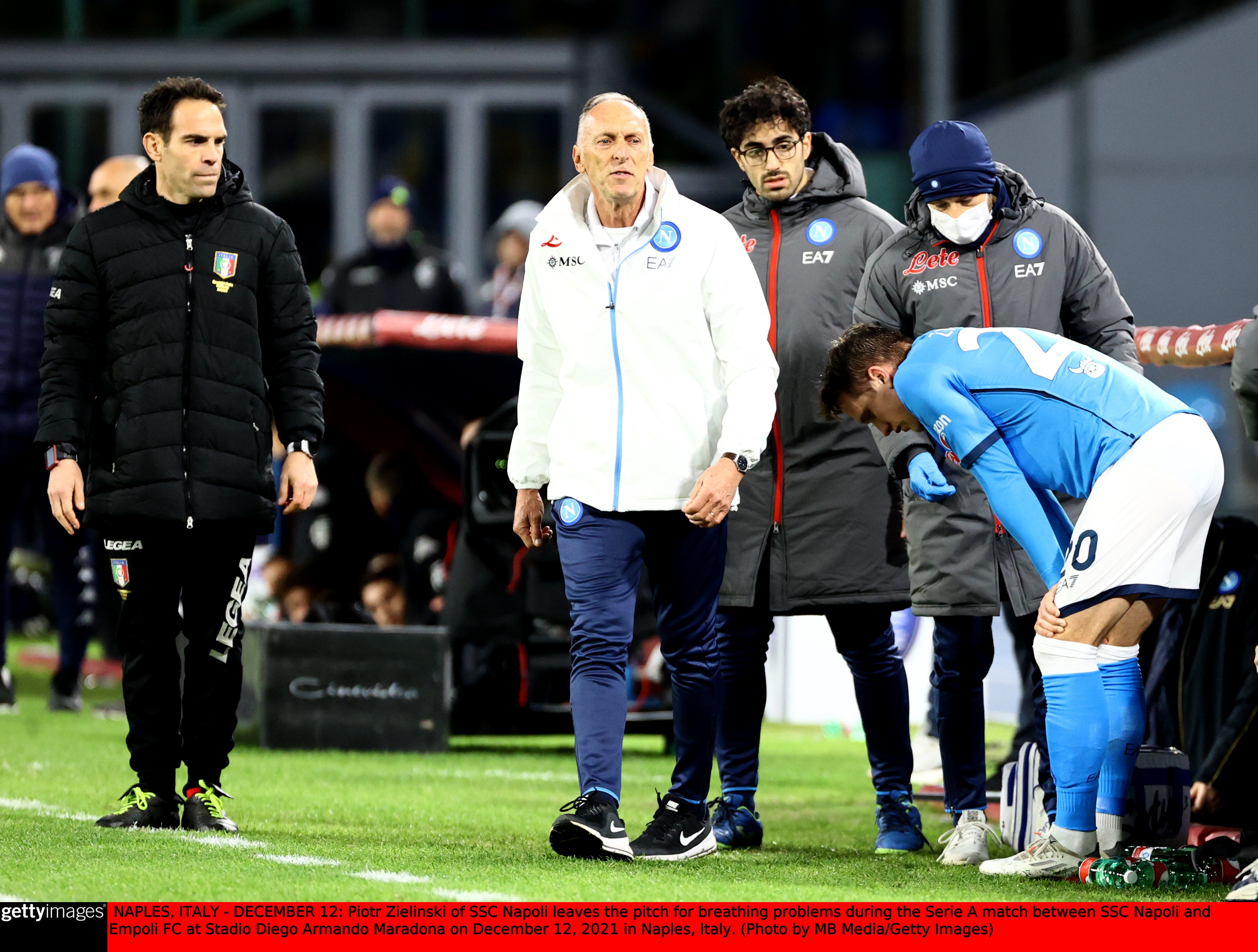 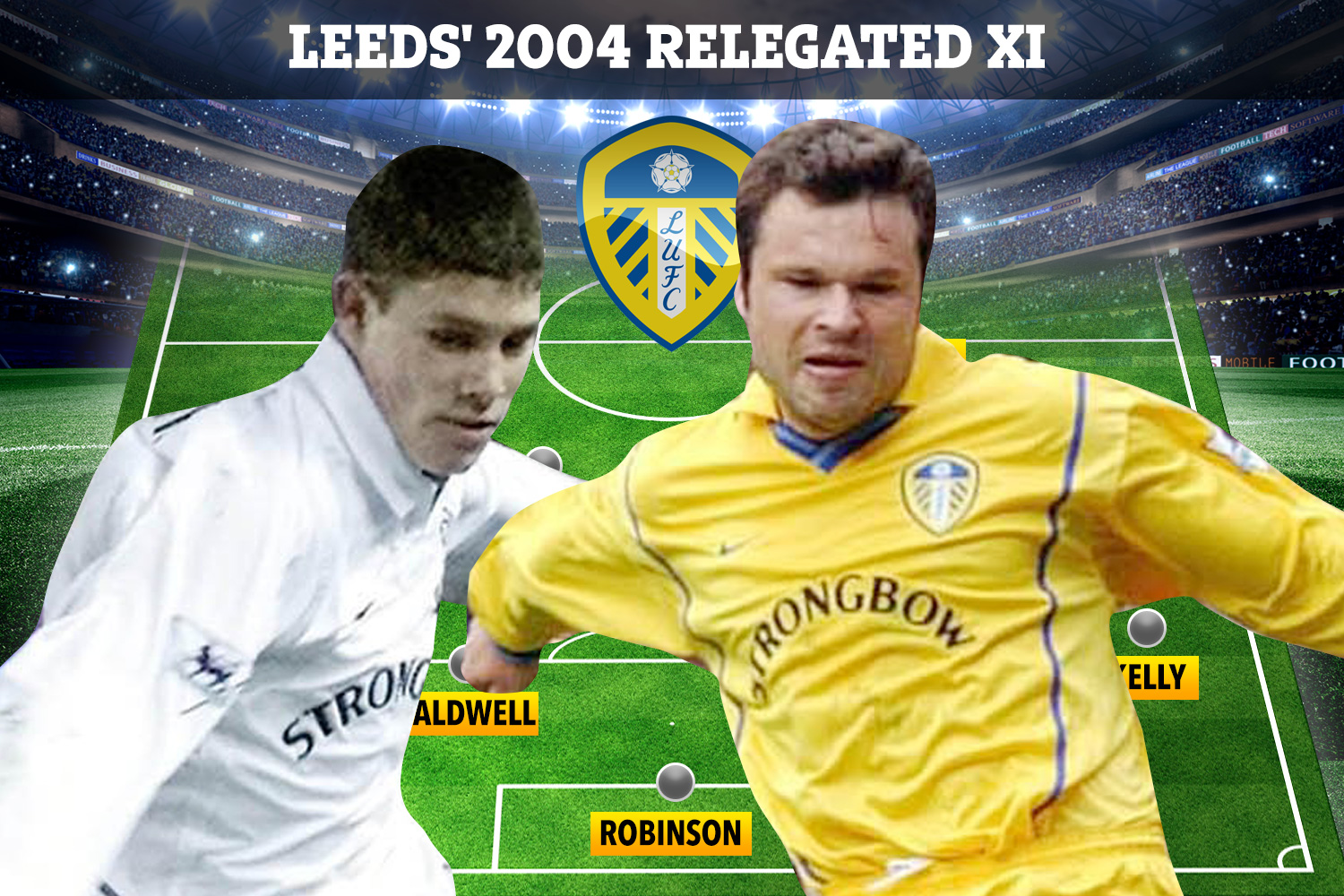 The England star had 30 baskets worth over £200 each delivered to Carrington.

Shaw's presents, for the staff who look after United's players all year, are said to have gone down a treat, according to the Mail.

Staff members were treated to a similar gift from Shaw in 2018, with the hampers – including items such as champagne, marmalade vodka, port, pate and almonds – coming from Fortnum and Mason on that occasion.

Things also appear to be hunky dory for the Red Devils on the pitch at the moment.

They had a successful period under caretaker boss Michael Carrick, beating Villarreal and Arsenal between a creditable 1-1 draw at Chelsea.

And they have since delivered back to back 1-0 Prem wins over Crystal Palace and Norwich City under new interim boss Ralf Rangnick, in addition to fielding a youthful side for a 1-1 dread rubber draw with Young Boys. 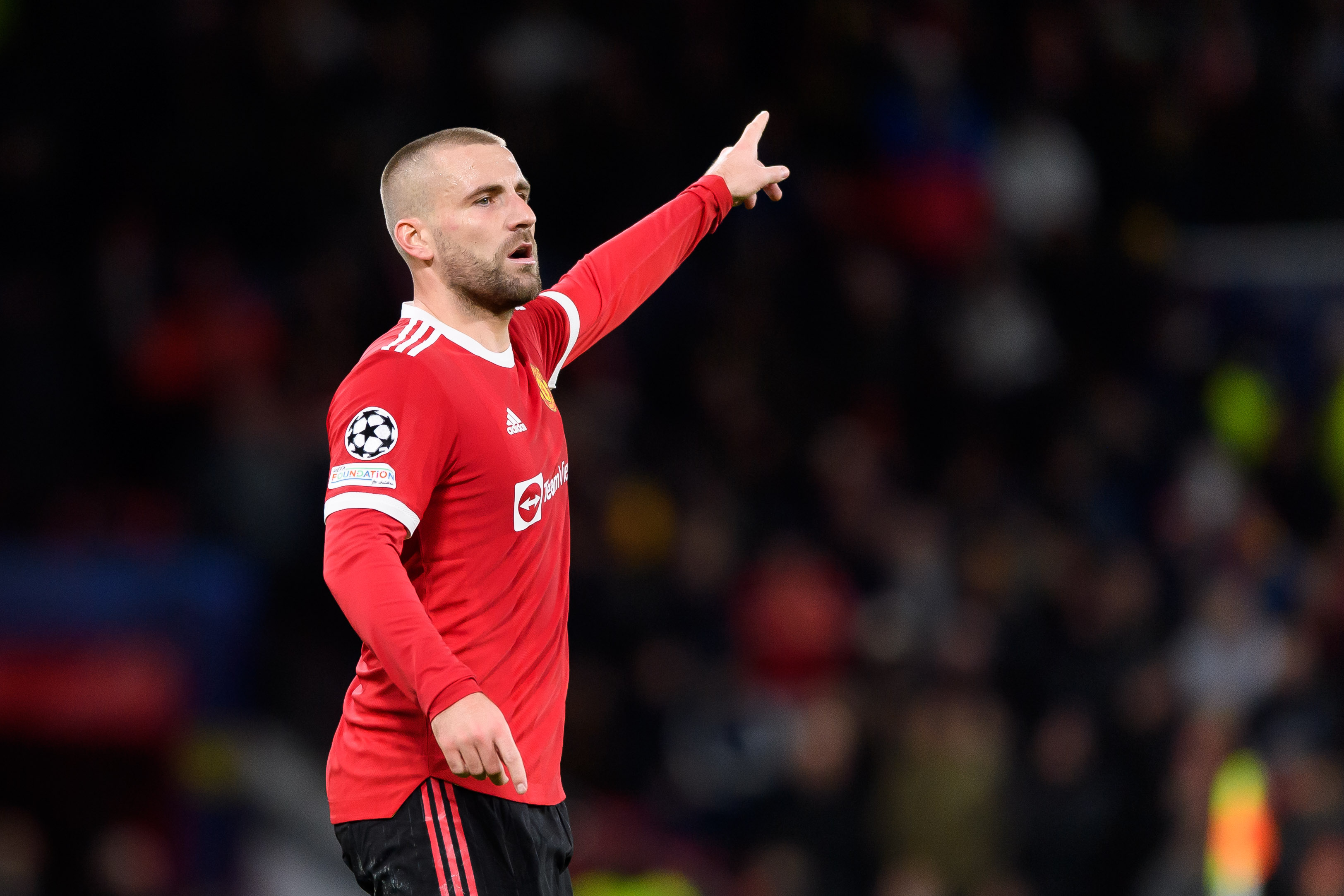