ISRAEL ADESANYA proved his class by giving up his first-class seat on his flight home to New Zealand from FIght Island.

The star stretched his record to 20-0 last weekend when he demolished Brazilian Paulo Costa in the second to retain his Middleweight Title. 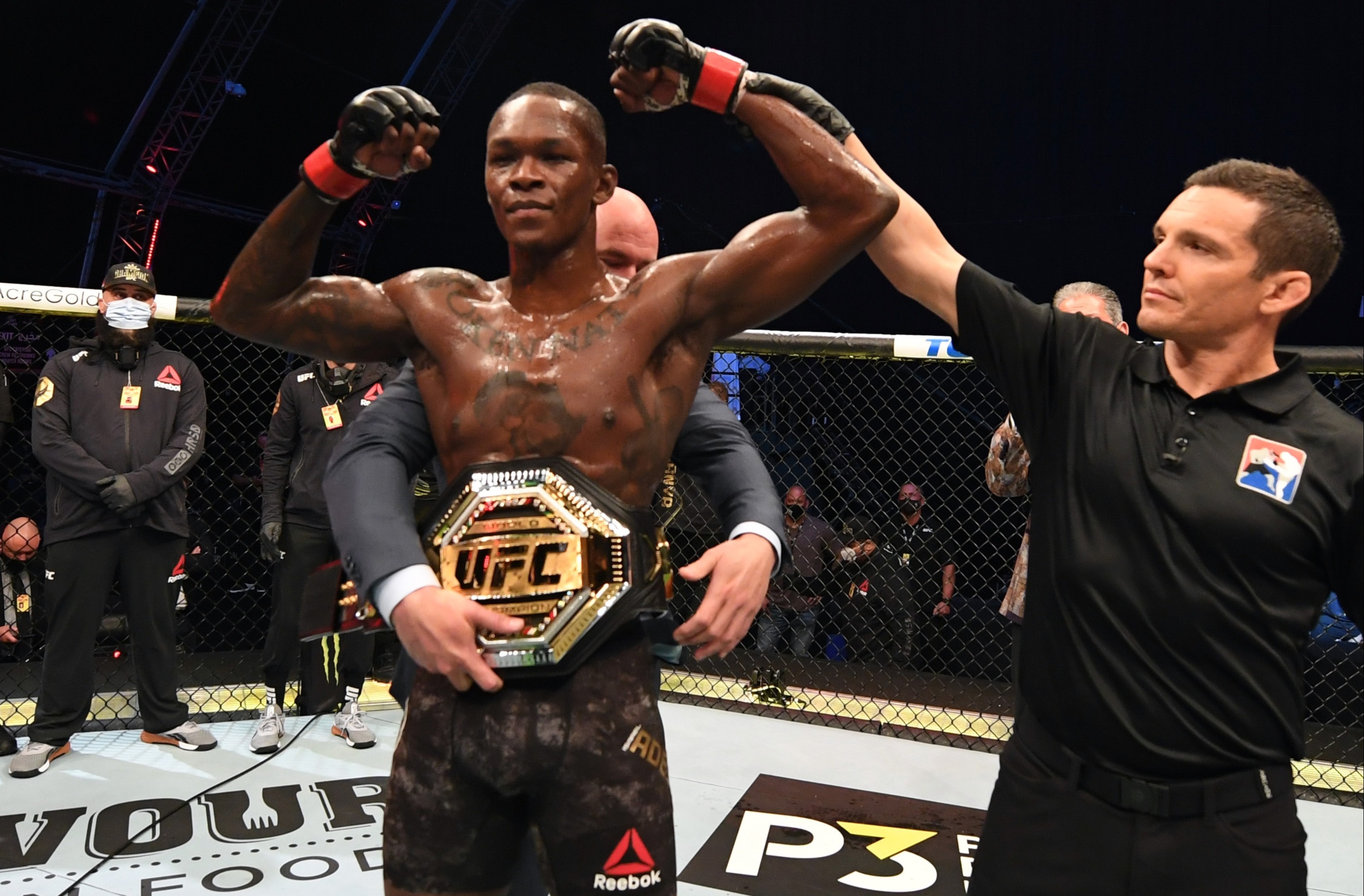 However, the 31-year-old was fiercely criticised afterwards for celebrating with a ‘dry-humping’ gesture towards his stricken opponent instantly after the bell.

But despite that, the Last Stylebender has shown what he is really all about with a kind gesture on route back to New Zealand.

UFC commentator Jon Anik revealed what happened on the flight home via Las Vegas on Twitter.

He wrote: “Flew back to Las Vegas with the still undisputed king of the middleweights and you won't be at all surprised to learn that Israel Adesanya gave his first-class seat to one of his cornermen. Total package, that guy.”

He is one of their two UFC champions, the other being Australian featherweight Alexander Volkanovski.

Even though this kind gesture has been highlighted, Costa has blasted the fighter for his behaviour post-victory.

He said: “I come here to talk about the actions that the human trash did after our fight.

“Nobody will stop me. Nobody can stop me.”