CLAUDIO RANIERI has shockingly claimed that the racist abuse in Italian football stadiums "is not real racism".

The former Chelsea, Leicester and Fulham boss made the outrageous comments in an interview with La Gazzetta dello Sport, as reported by Football Italia. 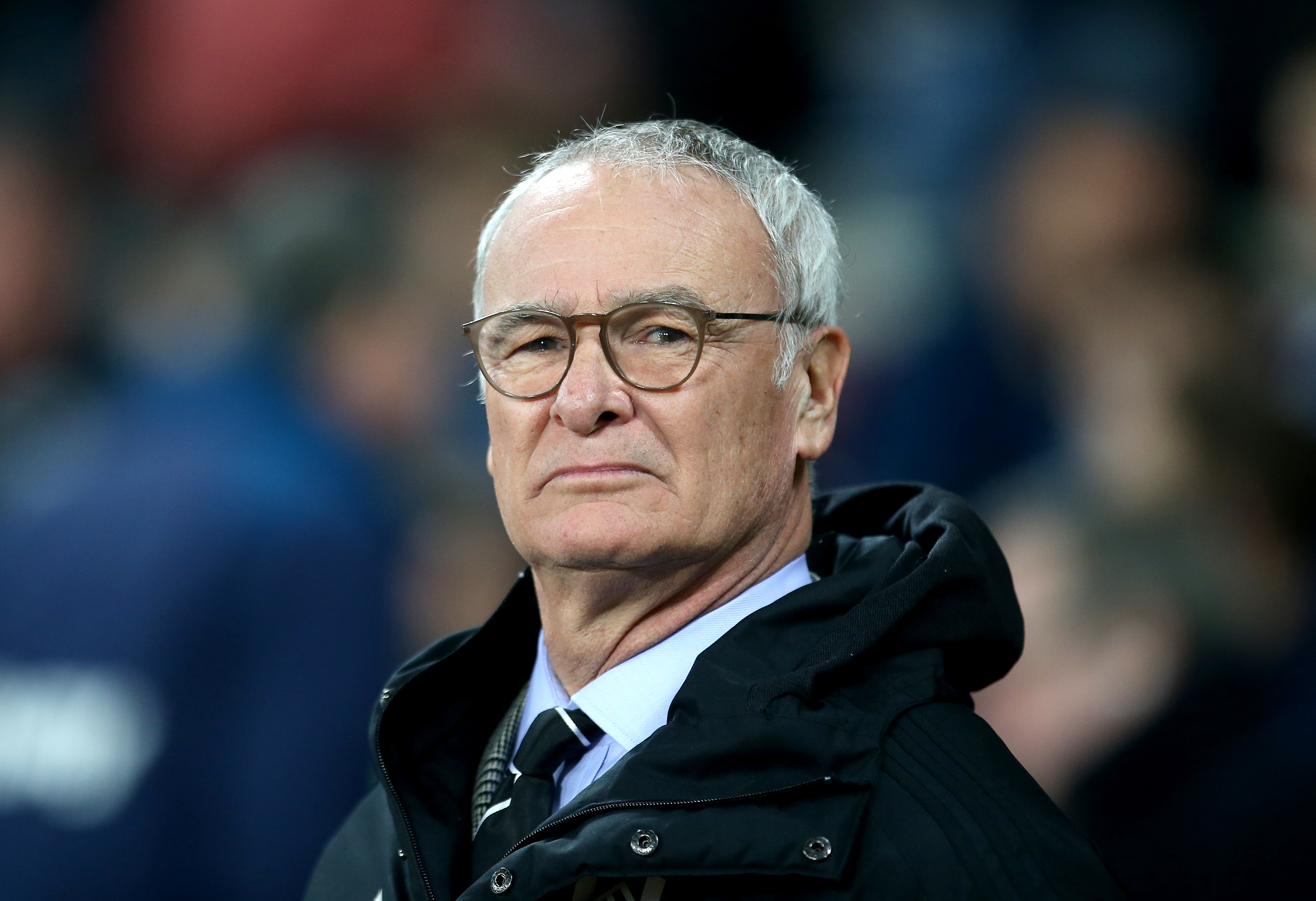 Following a season marred by incidents in Italy – and across Europe including in England – plenty recognise that work needs to be done to eradicate the evil of racism.

But Ranieri, 67, does not seem to think it is a major issue.

He said: "The racism you hear in stadiums is just something very silly to mock, in a very, very stupid way, a lad whose skin colour is not as light.

"It’s silliness. I don’t think there is real racism in stadiums, or at least it’s only a very small part of it."

Two of the most high-profile cases of abuse in Italy this year involved Moise Kean and Tiemoue Bakayoko.

In April, Juventus striker Kean, 19, was targeted by Cagliari fans and celebrated his goal by standing up to the racists.

Although he did not receive the full support of his own team-mates, with Leonardo Bonucci claiming he was "50-50 to blame" for the ugly scenes.

Kean, who later posted a 'shhhhh' emoji to social media, was abused so badly during the game that Cagliari skipper Luca Ceppitelli had to plead with his own fans to stop but Serie A took no action.

Then later in April, on-loan Chelsea midfielder Tiemoue Bakayoko was racially abused before, during and after AC Milan's Coppa Italia semi-final with Lazio.

Chants, jeers and whistles were directed at him at the San Siro by away fans while inflatable bananas were also banded around the away end.

Ranieri returned to Roma to replace Eusebio di Francesco for the final 12 games of the season, finishing tomorrow at home to Parma.

So far he has won five, drawn four and lost two but confirmed he will not carry on beyond the end of the campaign.

The Italian added: "I’ve had a lot of fun! Coaching the squad of the town where you were born, where you cheered them on from the stands, in the Curva, in away games, it’s different to anything else." 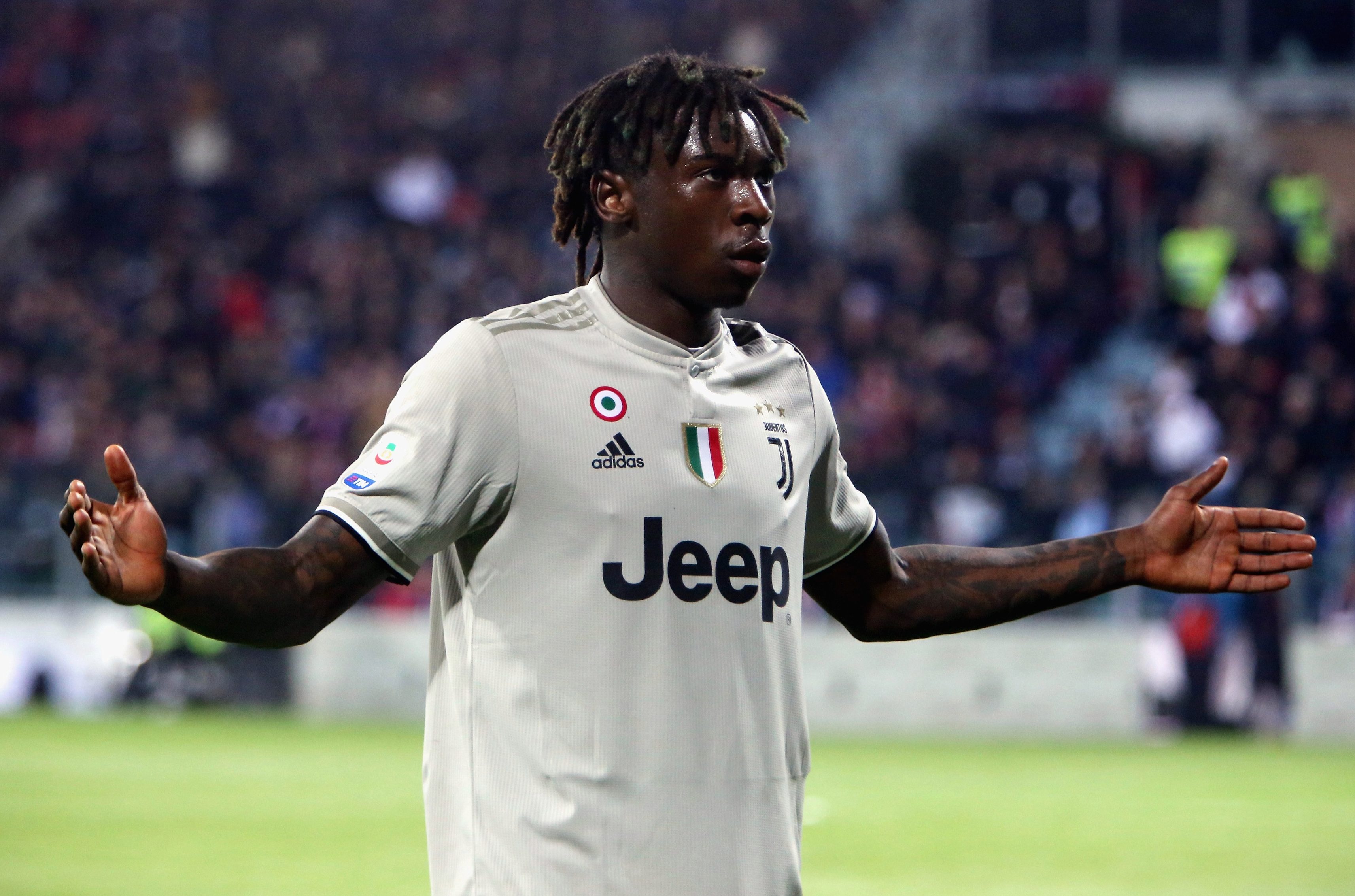