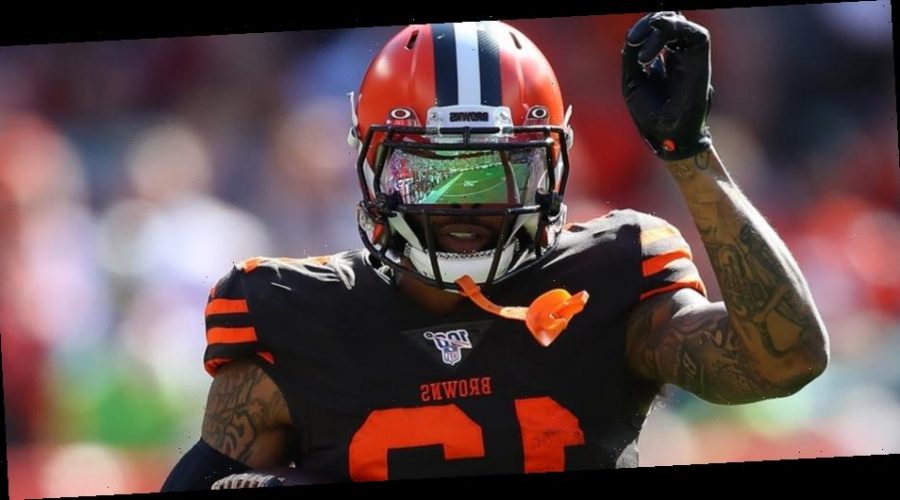 The Cleveland Browns have ended an 18-year playoff drought by officially securing their first trip to the NFL playoffs since 2002.

The Browns catapulted into the post-season with a tight 24-22 win over the Pittsburgh Steelers. The Browns’ victory did not come easy. Steelers’ Mason Rudolph tossed a potential touchdown pass to JuJu Smith-Schuster with only 1:26 remaining. Had Rudolph made the pass, the play would have put the Steelers within two points of tying the score. Cleveland’s tight-end, Stephen Carlson, recovered the ball and their quarterback Baker Mayfield, sealed the win by diving for a first down. Mayfield finished with a career-best of 44 rushing yards, 17-of-27 passes for 196 yards, and a touchdown.

The end of the game was met with Mayfield’s sky-high jump and fists pump, along with a celebratory roar from the restricted stadium crowd of 12,000. Mayfield said, “It’s a moment I’ll definitely never forget. The feeling of walking off the field, the energy in the stadium, they’re playing ‘Cleveland Rocks’ … for it to be that loud with a limited amount of fans, it was a special moment for us.”

The Browns will face the Steelers again next weekend in Pittsburgh for a first-round rematch – a deja vu for some Cleveland fans since the only other Browns playoff experience this century was also in Pittsburgh, where the Steelers had won 36-33. The Steelers also eliminated Cleveland from their previous playoff appearances in 2002 and 1994, earning them the title of Cleveland’s biggest rival. This season Cleveland is 11-5, the best since the franchise’s return in 1999. Coach Kevin Stefanski reassures fans stating, “We’re in this dance. But we have a lot of work to do. We want to keep this thing going.”
Source: Read Full Article 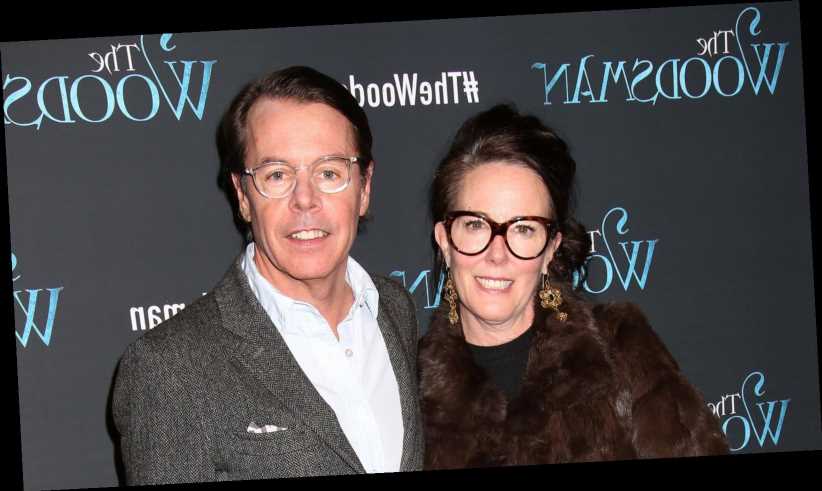