COBLY COVINGTON "would tear LeBron James a new a***hole" if they ever fought in UFC, according to Darren Till.

Welterweight MMA star Covington has fired a series of barbs at the basketball legend in recent days in a row over the Black Lives Matters movement. 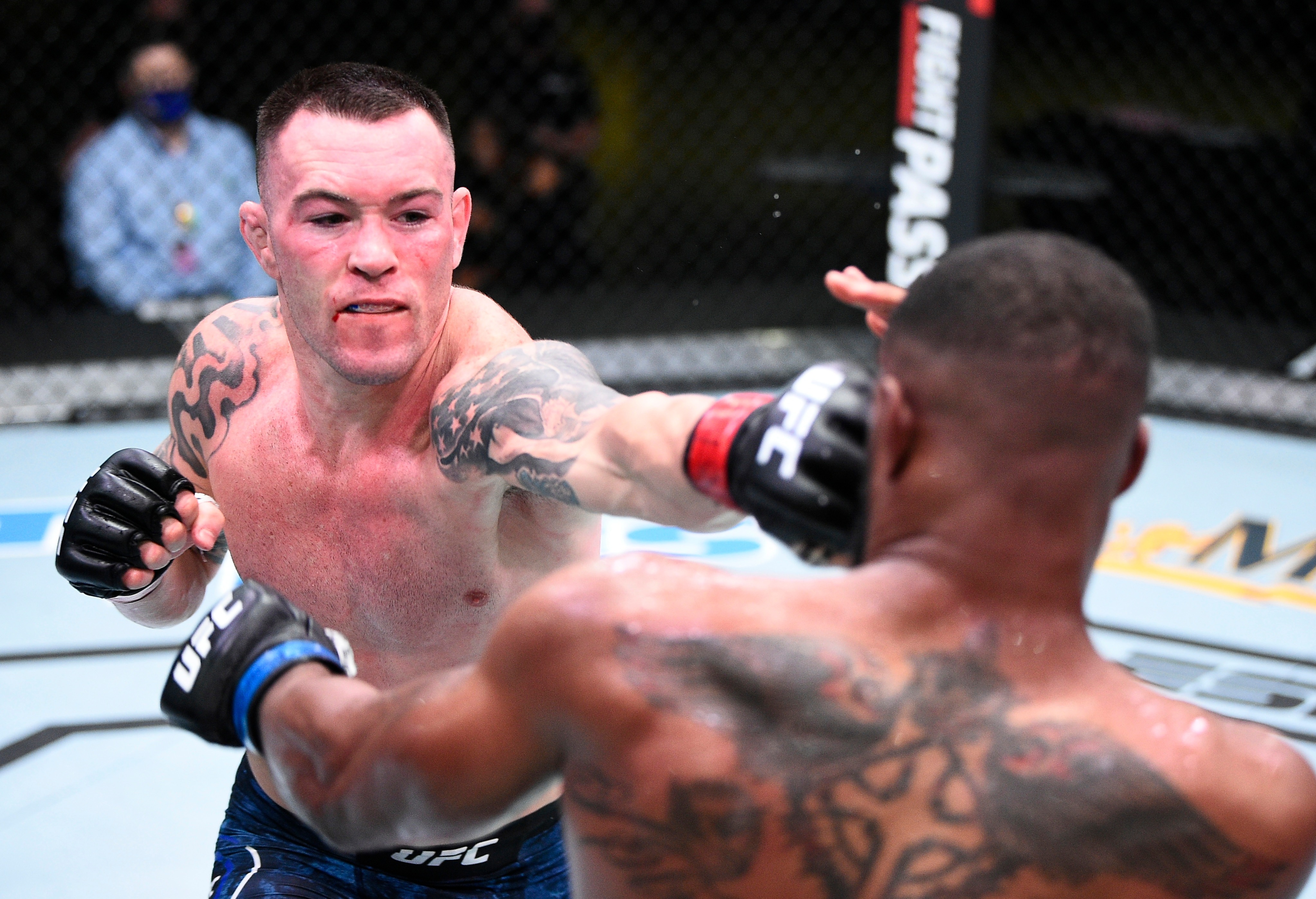 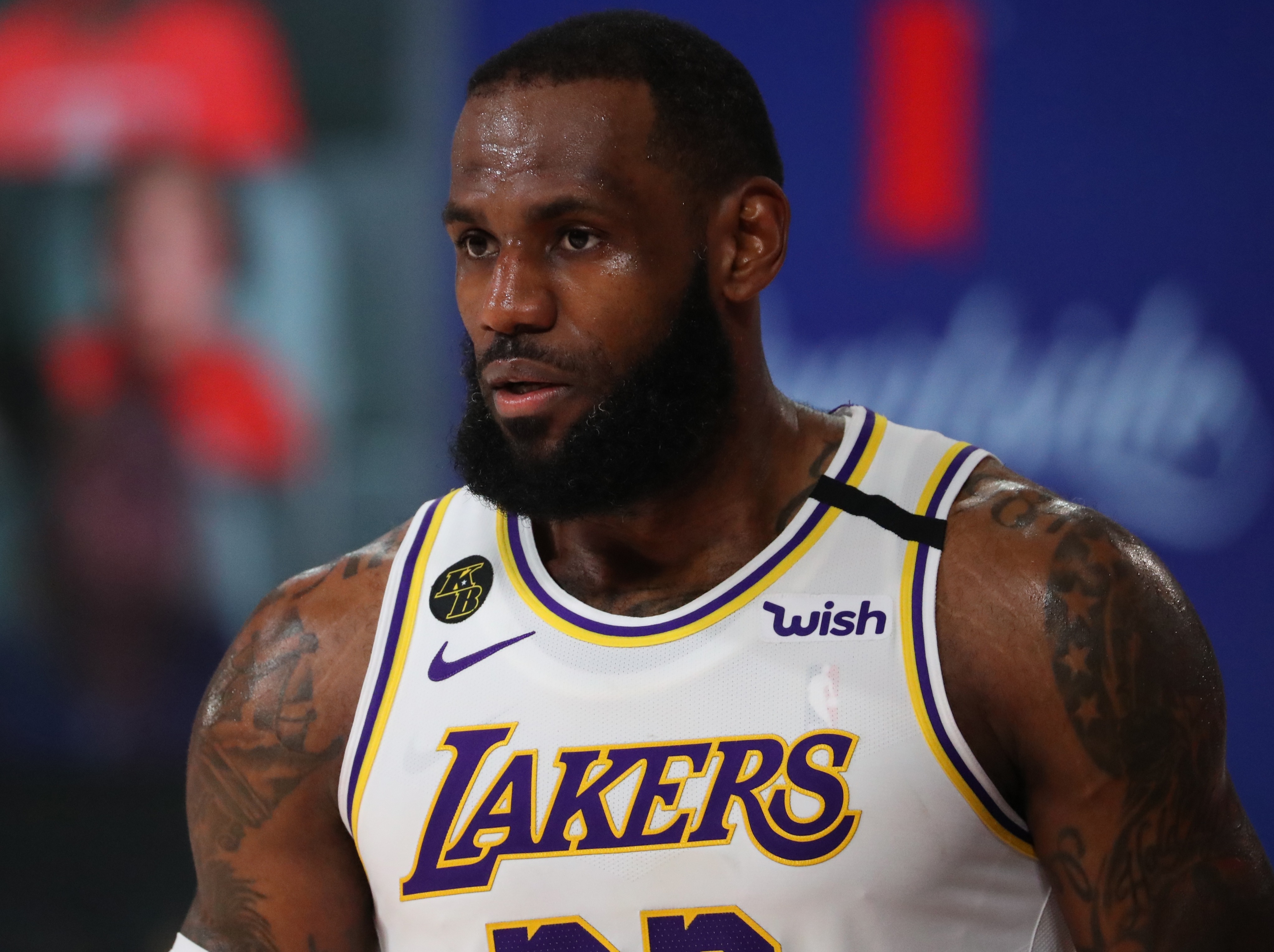 James joined his fellow NBA players in sitting out games earlier in the playoffs in protest of the shooting of Jacob Blake in Wisconsin just weeks after George Floyd's death.

Covington dedicated his win to first responders in a shock dig at LeBron, saying: “You keep us safe, not these woke athletes.

“I’m sick of these woke athletes and these spineless cowards like LeBron James.”

LeBron fans quickly hit back at Covington – suggesting the 6ft 9in, 250lb basketball star would annihilate the MMA star.

James is renowned as one of the most hyper-athletic sportspeople of all time and was famously an NFL prospect before opting for a career in basketball.

The UFC ace stands at just 5ft 11in and tips the scales at 170lb – utterly dwarfed by James.

But a defiant Covington roared: "LOL at the snowflakes that believe @KingJames could even last 10 seconds with me!" 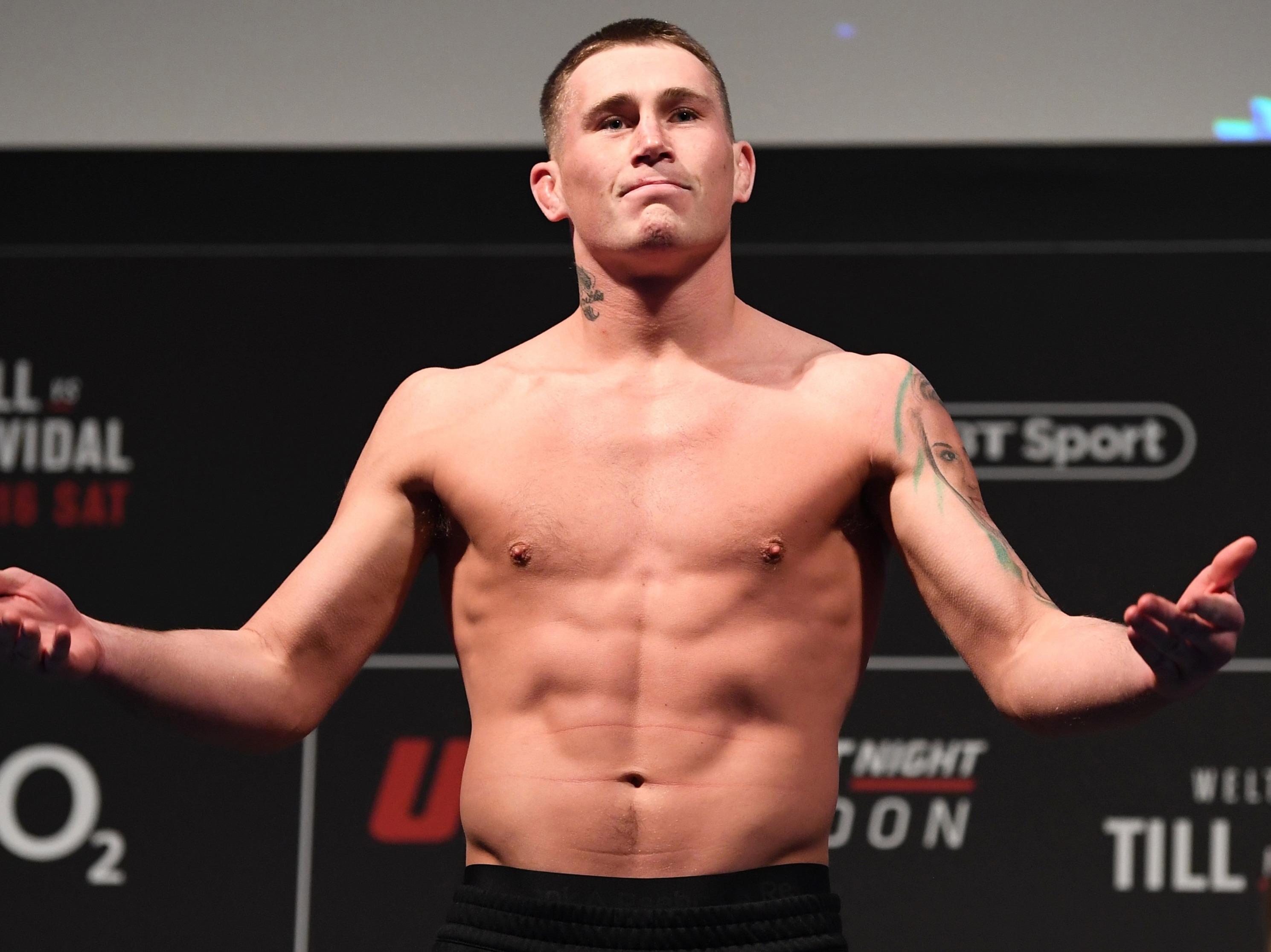 And now British star Till has claimed he too believes Covington would beat LeBron.

Till tweeted: "Please tell me I have not just seen a video of lebron saying Colby would s*** his pants in the ring with him?

"Colby may be an a***hole, in fact a funny a***hole cos so many peoples love getting offended.

"But Colby Covington would tear lebron James a new a***hole then rawdog him.. "

24/09/2020 Sport Comments Off on Colby Covington 'would tear LeBron James a new a***hole' if pair fought in UFC amid BLM row, predicts Brit Darren Till
Lifestyle