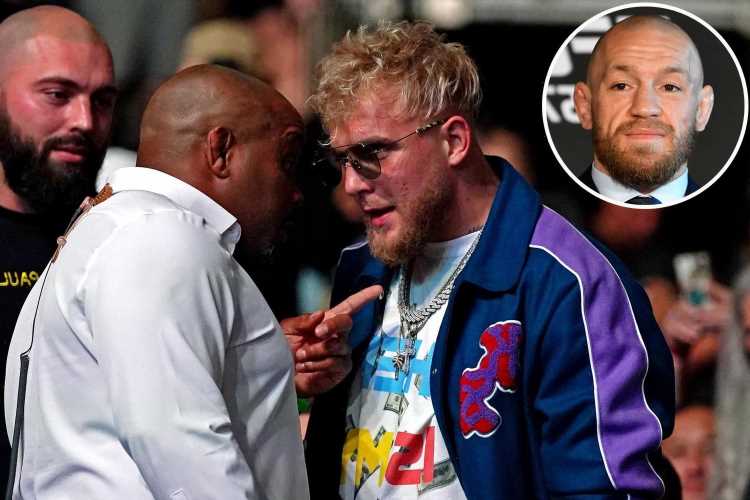 CONOR McGREGOR has dismissed Jake Paul as a 'blogger jackass' after the YouTuber clashed with legend Daniel Cormier last night.

Ex-heavyweight Cormier, 42, went head to head with Paul, 24, when the YouTuber gatecrashed UFC 261. 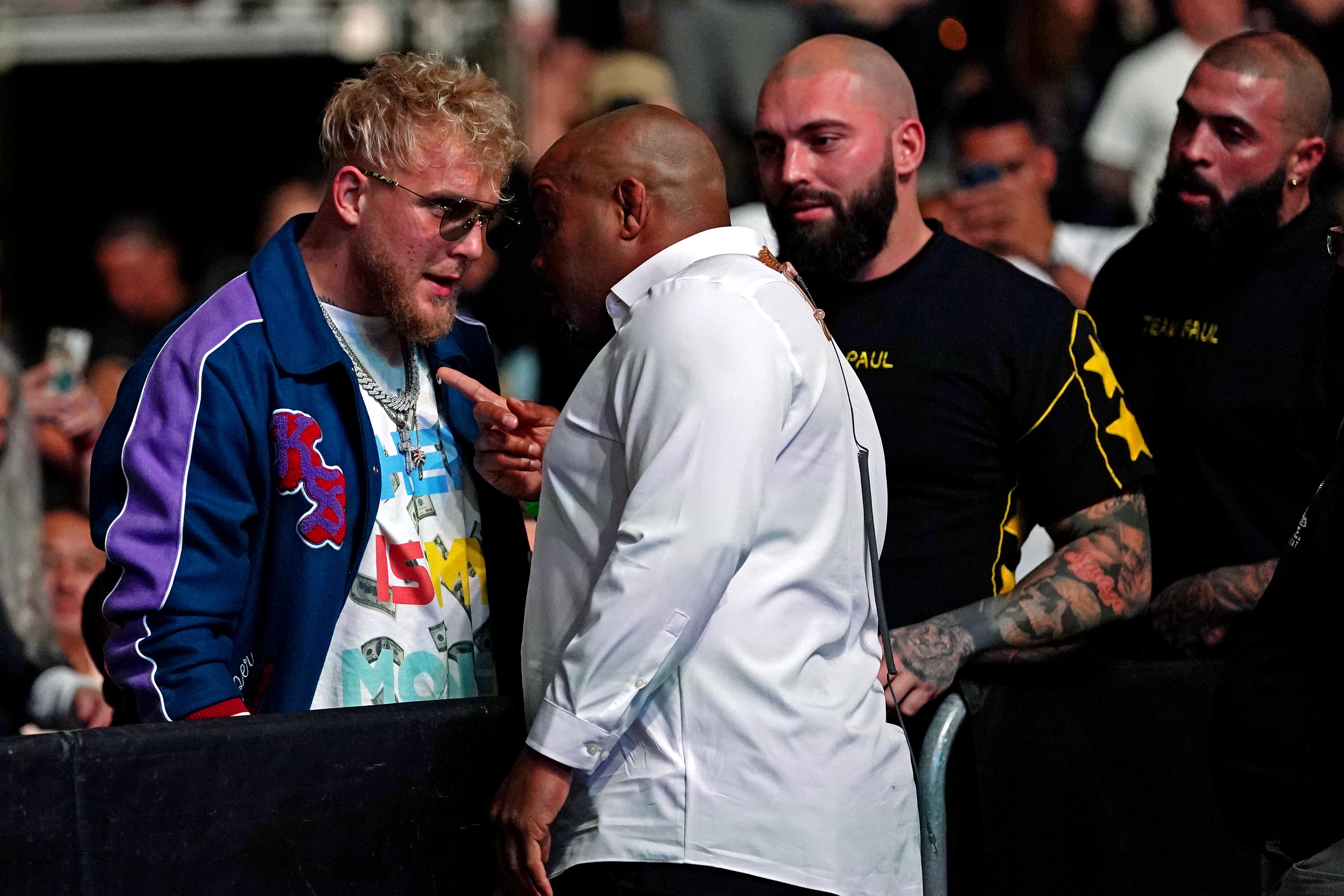 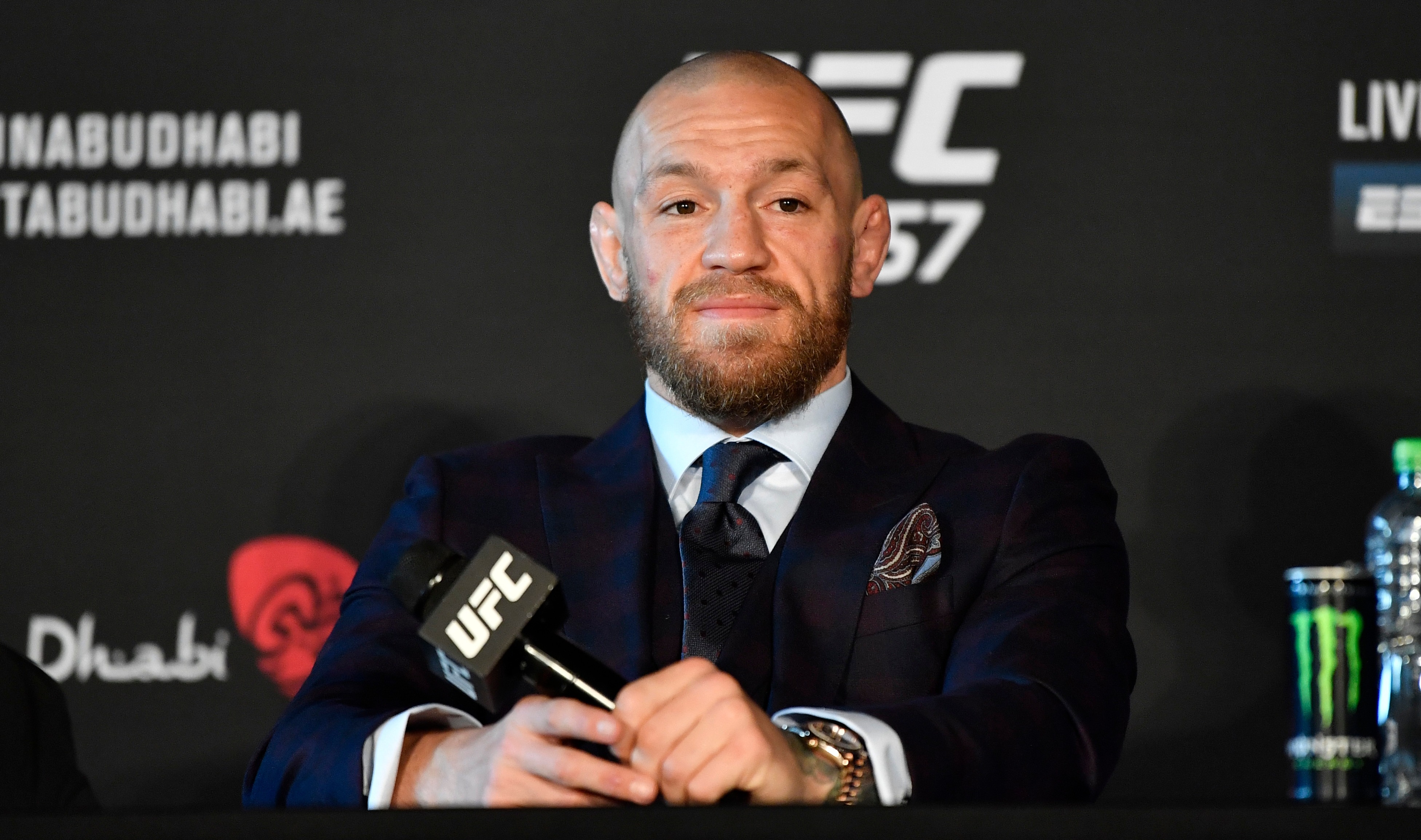 Now Irish superstar McGregor has scoffed at the fighting credentials of Paul, who has won all three of his pro boxing bouts.

Fans at the VyStar Veterans Memorial Arena in Jacksonville chanted "F*** Jake Paul" after spotting him at UFC 261.

And McGregor might have had one eye on that reaction when he also tweeted: "The crowd has me salivating like a dog."

That response from spectators helped whip up the normally-amiable Cormier.

And after confronting the American social media celebrity, Cormier said:  "I pointed at him. I said, ‘Don’t play with me'. Because I’ll slap him in the face. I don’t play those games, Joe."

But the retired wrestling great has refused to consider fighting Paul.

In any case, he believes the influencer would never dare enter the ring with him.

Cormier told the DC & Helwani Show: "This dude would never fight me.

"I would kill him. Why would I ever fight someone like that?

"I can’t stand this kid! But who punches down?

"You don’t punch down to somebody. I’m the guy that’s in the Hall of Fame.

"I’m the guy that won two world championships at the same time.