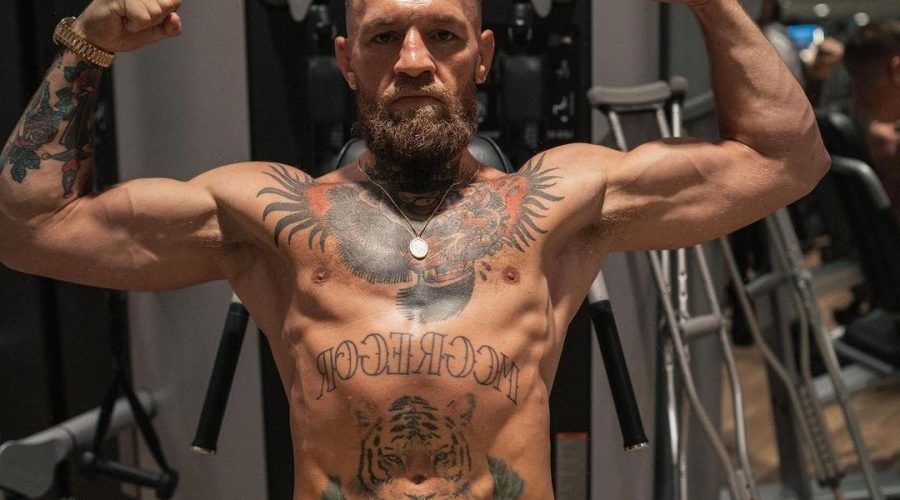 CONOR McGREGOR is 'improving rapidly' as he plots a return in 2022 and revealed a comeback fight at welterweight is 'quite possible'.

The Irish superstar is nursing a horror leg injury having broken his tibia against Dustin Poirier. 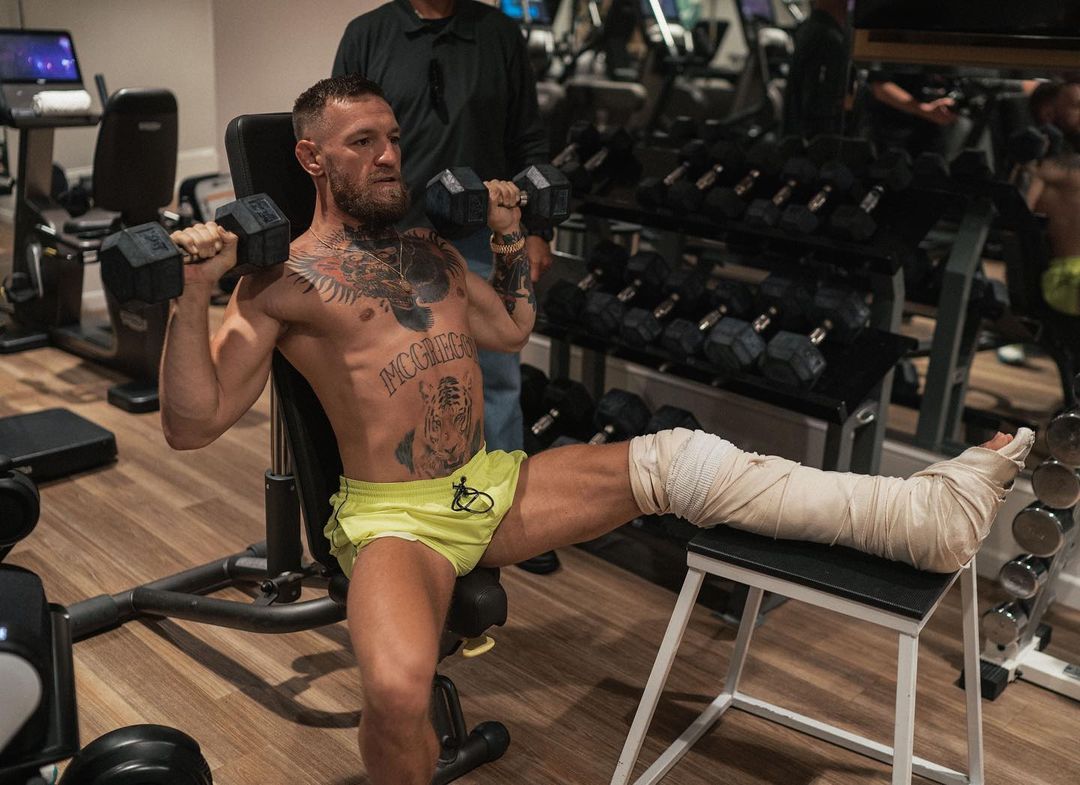 He immediately had surgery in Los Angeles, where he has continued his rehabilitation process.

The former two-weight UFC champion has been handed a six-month medical suspension but insisted the wheels are already in motion for his grand return.

Asked on Twitter when he will fight again, McGregor replied: "2022. I’m improving rapidly!

"Working with the best team money can buy! I’ll be back in no time, lock loaded!"

McGregor's last two fights – both against Poirier – have been at lightweight having previously returned to UFC in 2020 at welterweight.

His win against Donald Cerrone, 38, was his second at 170lb, having also beaten Nate Diaz, 36, in their 2016 rematch after losing the first.

And when McGregor marks yet another comeback, he could do so welterweight.

He tweeted: "Quite possible, yes."

McGregor, 33, dropped back down to lightweight in January but was knocked out by Poirier, 32, the man he had previously beaten in 2014.

It set the pair up with a blockbuster trilogy bout at UFC 264 in July – but it ended in chaos.

Seconds before the end of round one, McGregor suffered the horror leg break, losing by doctor stoppage.

The unprecedented ending has opened the door to a FOURTH fight between McGregor and Poirier.

UFC president Dana White is lining up another rematch for the two.

White said on The Pat McAfee Show: "The fight didn't get finished.

"You can't have a fight finish that way. So we'll see how this whole thing plays out. Who knows how long Conor is out [for]?

"Poirier will do his thing until Conor is ready." 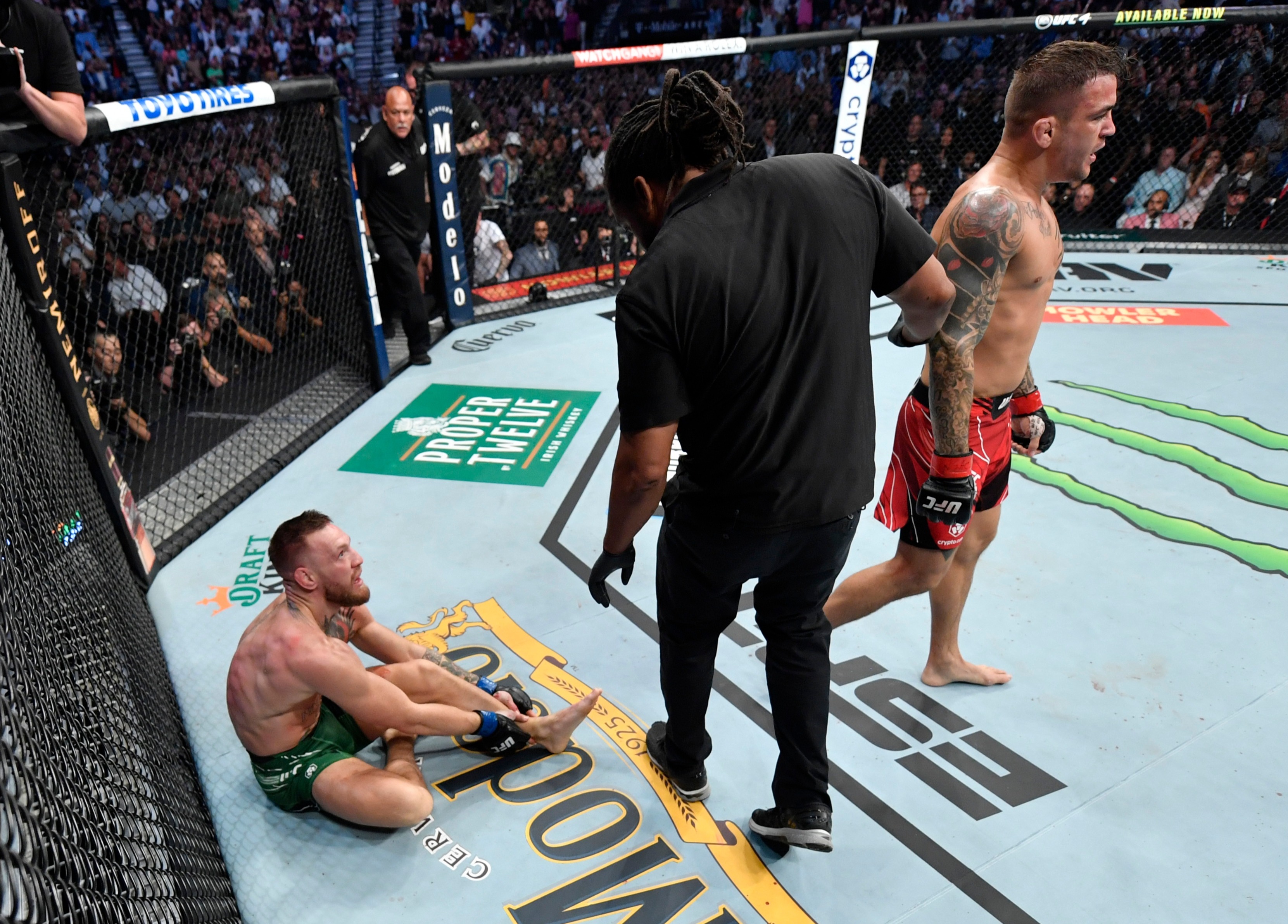