CONOR McGREGOR is the early odds-on favourite to defeat Dustin Poirier on his UFC return.

Notorious will step back in the octogan again in January next year after agreeing a date to face Poirier. 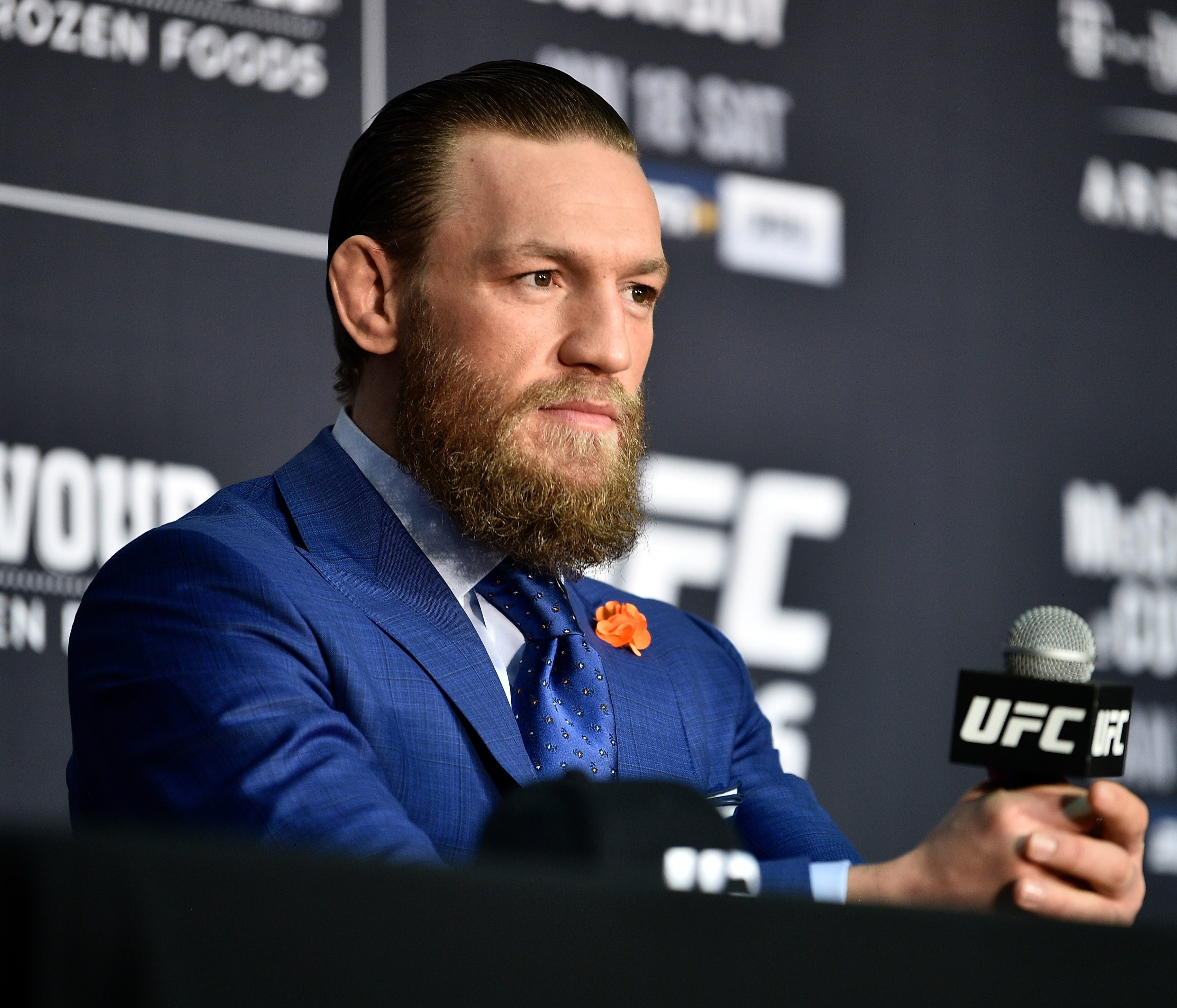 And three-months prior to the fight, McGregor is the early odds-on favourite at 8/15 with Paddy Power to win.

Although you can back Poirier to beat McGregor at a slightly larger price at 6/4, with a draw being priced at 50/1.

With McGregor as the favourite, his most likely method of victory in the bookie's eyes is by KO/TKO at 4/5.

McGregor's last fight was a win over Donald Cerrone in January this year before announcing his retirement in June, for the third time in the last four years.

Will the fight go the distance?

McGregor's incredible record stands at 22 wins and four defeats – with 86 per cent of his wins coming via KO/TKO.

Poirier, known as 'The Diamond', has 26 victories to his name with just six defeats.

The Diamond has won 12 of his fights via KO/TKO – with seven wins from submissions and another seven victories via decision.

It's believed this showdown will be part of McGregor's preparations ahead of his potential bout against Manny Pacquiao.

Having agreed the date of January 23, McGregor is determined to fight at the home of the Dallas Cowboys – AT&T Stadium – which can hold up to 105,000 fans.

McGregor wrote on Twitter: "I accept, Jan 23rd is on!

"My goal is to see this fight take place in Cowboy stadium. Proper Style!

"Jerry Jones is a friend and the stadium can hold our crowd.

*terms and conditions: New customers only. Place your FIRST bet on any sportsbook market and if it loses we will refund your stake in CASH. Max refund for this offer is £20. Only deposits made using Cards or Apple Pay will qualify for this promotion. T&Cs apply. Paddy's Rewards Club: Get a £10 free bet when you place 5x bets of £10+. T&Cs apply. 18+ Begambleaware.org