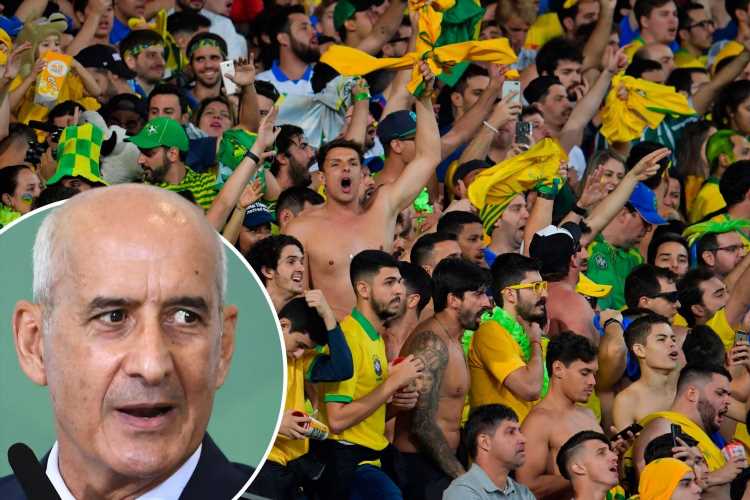 BRAZIL has heaped more uncertainty on this year’s Copa America after distancing itself from confirmation by South American football chiefs it was stepping in to rescue the tournament.

Argentina pulled out of plans to stage the competition over the weekend because of its Covid crisis, 10 days after initial co-host Colombia ruled itself out due to political protests. 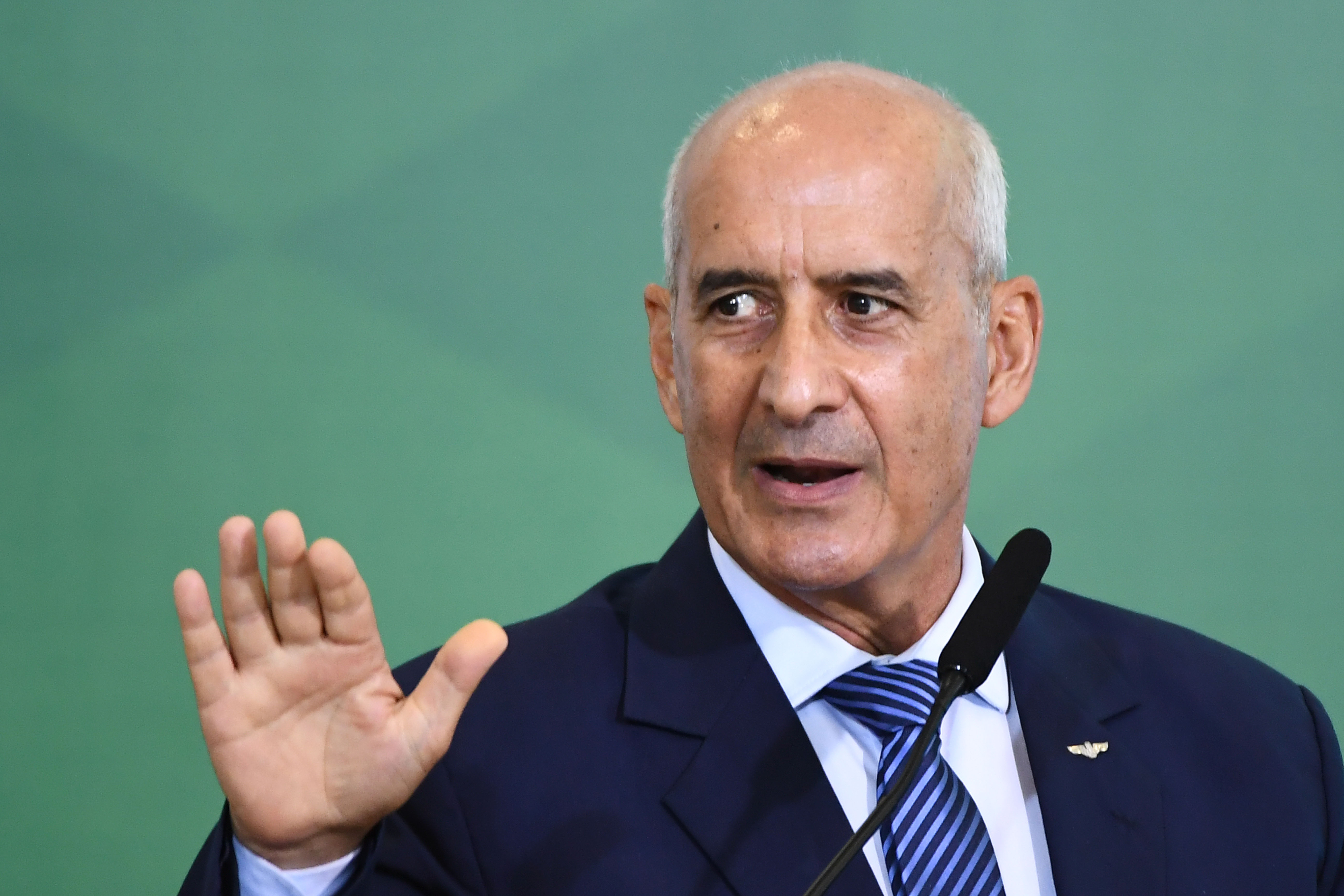 Conmebol announced late on Sunday the tournament would take place in Brazil, thanking the country’s president Jair Bolsonaro and his government for stepping in at such short notice.

But overnight Bolsonaro’s Chief of Staff Luiz Eduardo Ramos insisted nothing had been decided following a wave of criticism at the idea one of the worst-hit Covid countries in the world would stage the Copa America.

Mr Ramos insisted: “Nothing has been decided yet, I want to be very clear.

“We are in the middle of the process. We don’t want to reject a request if we can satisfy it.”

He also indicated a final announcement would be made later today.

Opposition MP Julio Delgado announced he would fight Brazil’s confirmation it would host the Copa America, which will feature the likes of Lionel Messi, Edinson Cavani and Luis Suarez, in the courts.

Another opposition politician, Marcelo Freixo raged on Twitter: “Argentina pulled out of hosting the Copa America because of the worsening of the coronavirus pandemic. 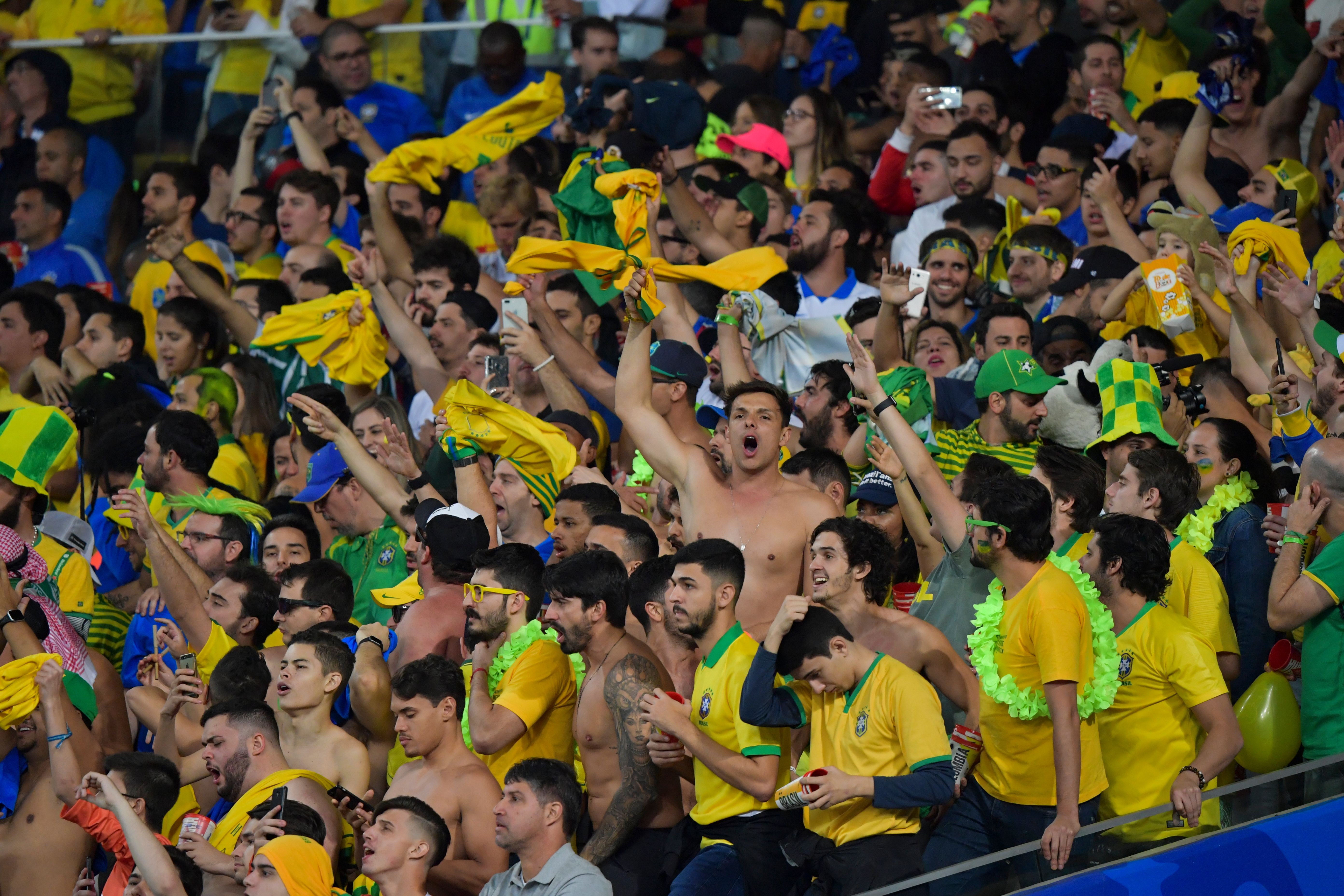 “There the average daily death rate in the last seven days was 470 people. Here it was 1,844, four times greater.

“This is the portrait of a murderous government.”

Before Conmebol confirmed Brazil as the new hosts, speculation had been growing that the United States would end up staging the tournament.

Atletico Madrid striker Luis Suarez had been among players to publicly express concern about the decision to go ahead with the Copa America in Argentina before the decision to move it was made.

He insisted at the weekend after jetting to his native Uruguay: “Sometimes human health should be be prioritised over a football tournament.

“We are in a difficult situation in the world and the truth is it’s surprising it’s going ahead, but when it’s confirmed we have to try to deal with it in the best way possible and not think about the pandemic.”

The Copa America is due to start on June 13 and finish on July 10.

More than 460,000 people have died from Covid-19 in Brazil, second only to the United States.