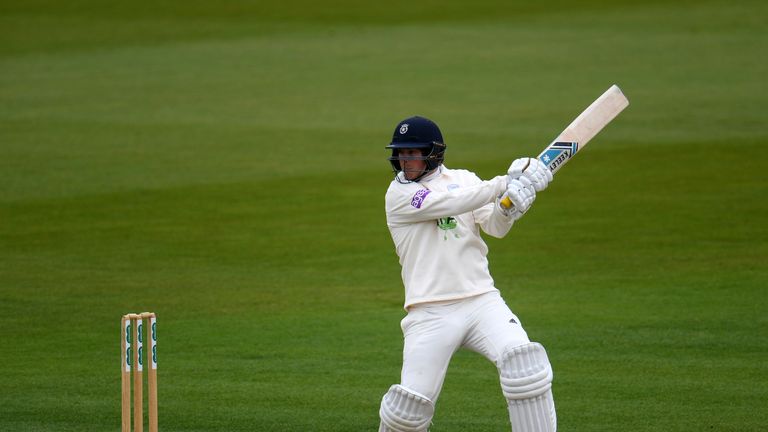 Sam Northeast and James Fuller both scored half-centuries to give Hampshire the edge at the halfway stage of their Specsavers County Championship clash with Yorkshire at Headingley.

In bowler-friendly conditions, second-placed Hampshire scored 235 in their first innings, earning a lead of 54. Yorkshire then closed day two on 5-0.

Earlier, in-form Northeast and Fuller – on his first-class debut for the county – posted 50 and 54 not out, respectively. Ben Coad impressed for Yorkshire, claiming 4-41. 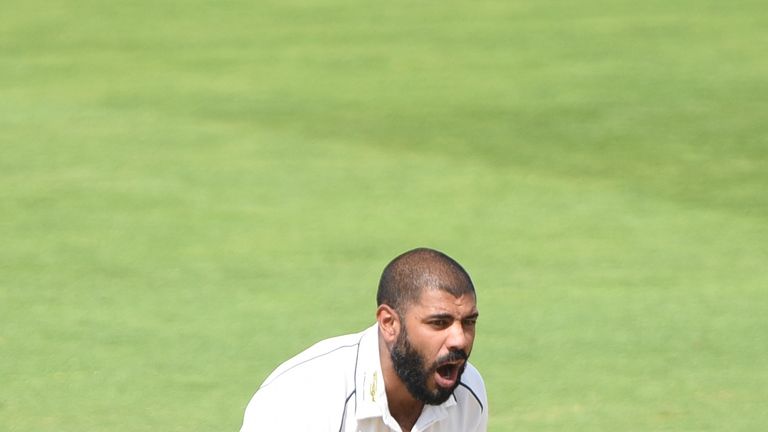 Patel took 4-53 from 31 overs across more than two sessions as Surrey slumped to 188 all out, trailing by 105 on first innings, before Warwickshire moved to 26-0 by the close.

Earlier, Warwickshire recovered from 186-8 to post 293 – No 10 batsman Liam Norwell striking 64 off 53 balls – while Surrey reached 73-1 in reply before losing five wickets for 19 runs in 13 overs. Ben Foakes (57no) did his best to recover the innings but ran out of partners.

Essex took command against Kent in Chelmsford, claiming a 131-run first-innings lead after dismissing their opponents for 182.

Kent found scoring difficult in reply to Essex’s 313 – Alastair Cook scoring 125 on day one – creeping along at little more than two runs an over before being bowled out in 88.2 overs to close out the day. 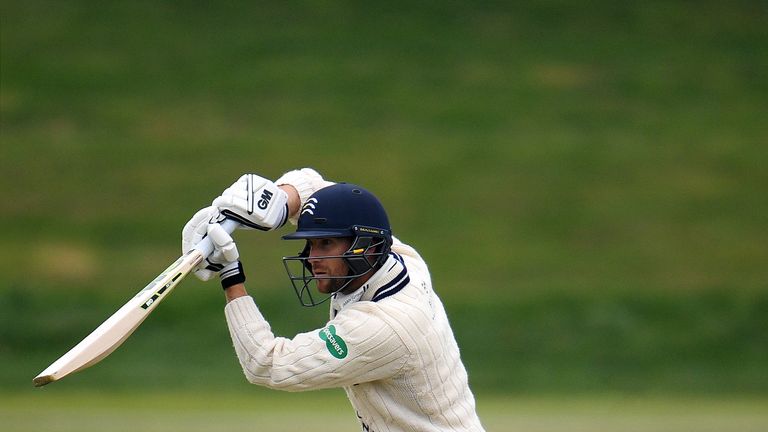 Helm finished with 5-36 from 19 overs to earn Middlesex a first-innings lead of 65 as Worcestershire were dismissed for 156 in 63.5 overs shortly before tea.

Then skipper Malan (107no) and Nick Gubbins (72no) cashed in during a marathon final session of 51 overs with an unbroken third-wicket partnership of 175. Middlesex closed on 195-, a lead of 260.

Leicestershire picked up eight wickets in the final session of the day to leave their match against Derbyshire at Grace Road finely poised. 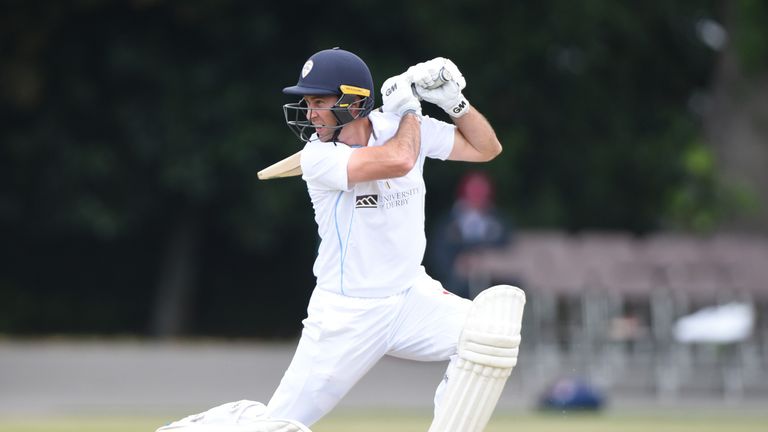 Derbyshire, 160-8, ended the day leading by 179 runs after losing six wickets for 54 runs. The dismissal that triggered the collapse was that of Wayne Madsen, who shortly after becoming the first batsman in the match to pass fifty, edged a fine delivery from Mohammad Abbas (3-42) to first slip.

Earlier, Tony Palladino picked up 5-29 as Derbyshire, having managed only 139 in their first innings, secured an unlikely lead by bowling their hosts out for 120.

At Hove, Nick Selman and Marnus Labuschagne put on an unbroken second-wicket stand of 137 as Glamorgan frustrated Sussex.

Sussex, armed with a first-innings lead of 234 after they had been bowled out for 420 – skipper Ben Brown (131) registering a 17th first-class hundred – seemed to be in complete control when Mir Hamza had Charlie Hemphrey out lbw in the first over

But Labuschagne (77no) and Selman (45no) played with increasing authority during the final session, seeing Glamorgan finish up 137-1, though still some 97 runs behind.

No play was possible on the second day of the game between Gloucestershire and Lancashire in Cheltenham.

28/05/2019 Sport Comments Off on County Championship round-up: Hampshire edge ahead of Yorkshire
Lifestyle