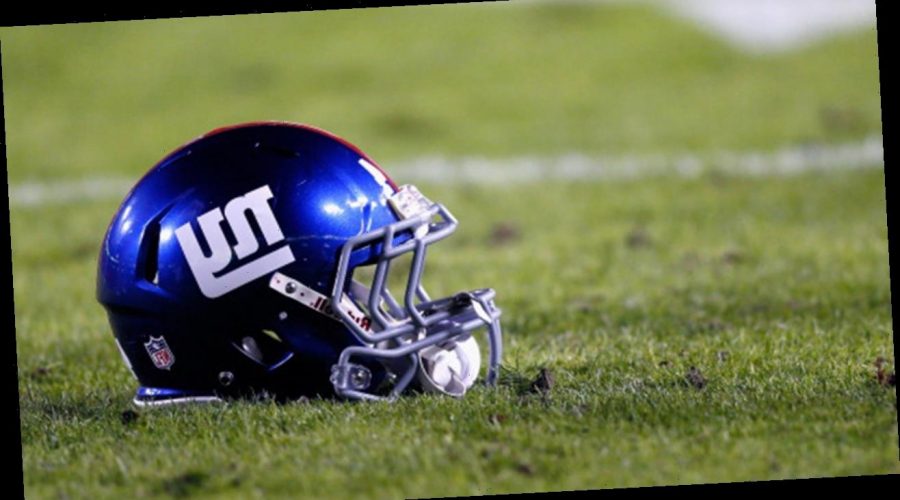 The Week 17 game between the New York Giants and Dallas Cowboys got off to a chippy start with players on both sides getting into each other’s faces early in the game.

With about 4 minutes remaining in the first quarter, Cowboys cornerback Jourdan Lewis and Giants tight end Kaden Smith got into an incident after a Sterling Shepard 2-yard run play.

Lewis head-butted Smith with his own helmet and the tight end fell down in the dirt. Lewis was flagged for unnecessary roughness and was laughing after the play, likely thinking Smith may have flopped after the head-butt to sell it for the officials.

The Giants had a 6-3 lead after a Shepard touchdown run on New York’s first drive of the game. The Cowboys would score a field goal after a Wayne Gallman fumble.

The game had playoff implications for both teams.