And the latest claims state that the Portuguese ace could be available from Juventus for just £26million. 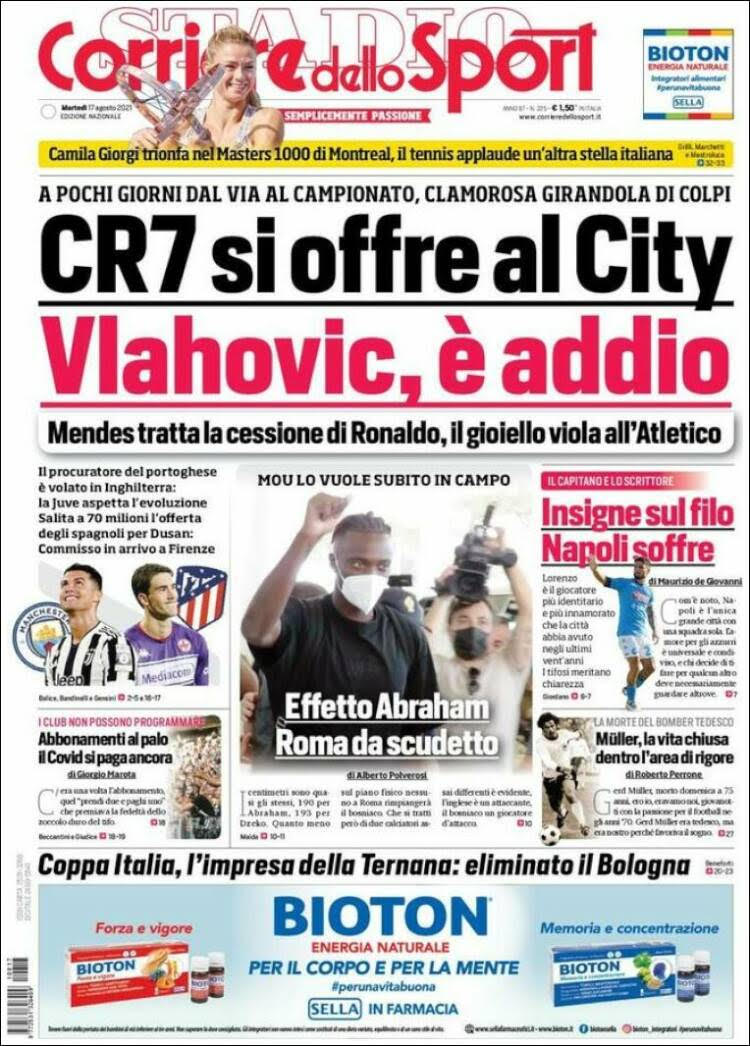 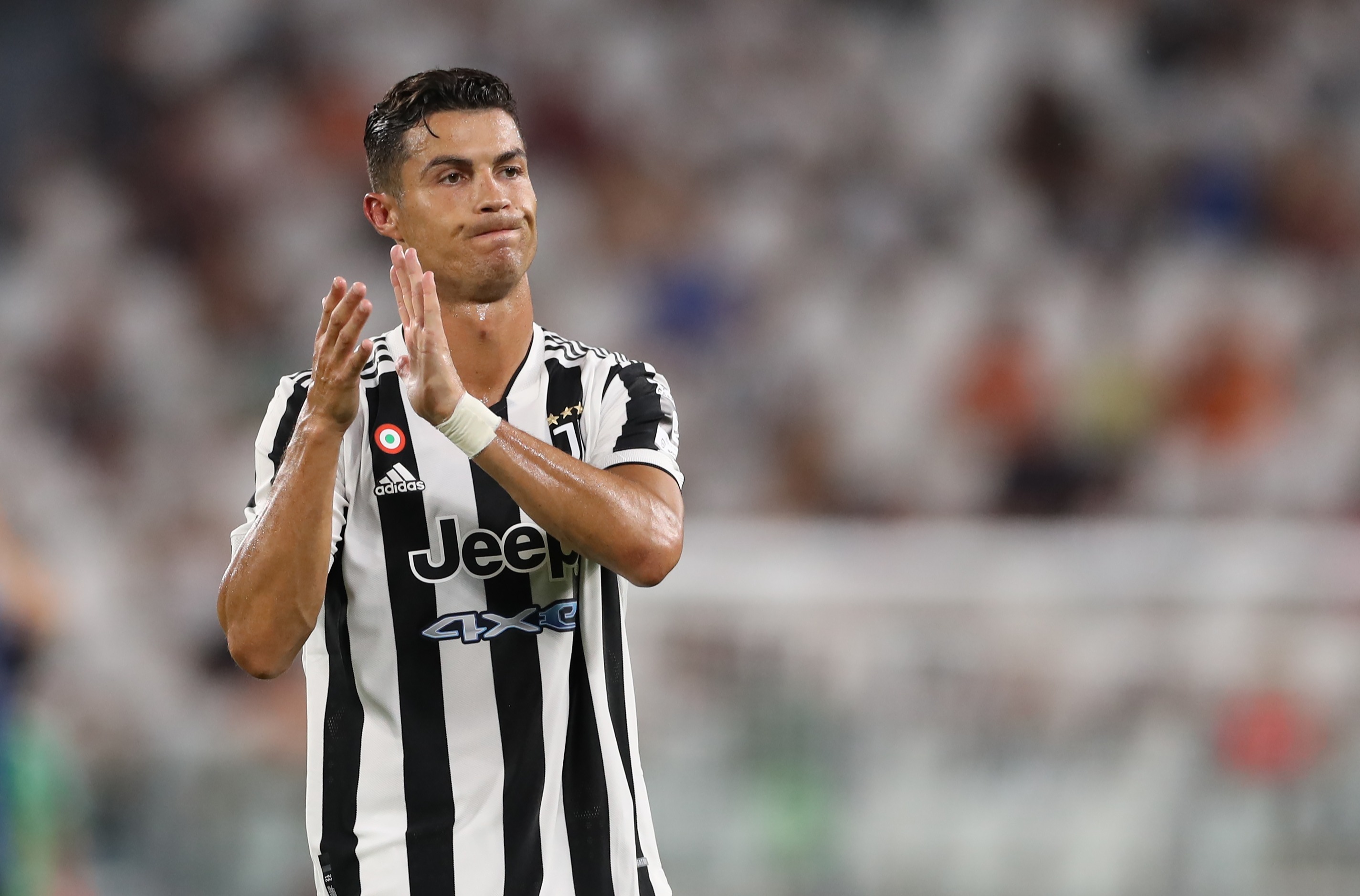 The 36-year-old Ronaldo has been linked with a move away from Italy this summer following his team's disappointing 2020-21 campaign.

PSG and ex-clubs United and Real Madrid have all been linked with the forward after he entered the final 12 months of his contract.

Juve chief Pavel Nedved recently told rival clubs to forget about trying to sign Ronaldo this summer because he is staying put.

However, Corriere dello Sport have now made the astonishing claim that his agent Jorge Mendes is offering him to Man City.

They state Juventus would accept a figure of £26m as that amount would ensure they do not make a loss on the veteran.

Pep Guardiola’s Premier League champions are in desperate need of a striker.

They have suffered frustration in their quest to sign No1 target Harry Kane but are preparing to make another offer of £140m.

Having also missed out on Lionel Messi to PSG as well, it seems another multiple Ballon d’Or winner could provide an alternative.

Ronaldo would arrive with the promise of goals, with the former Real Madrid ace finishing last season as Serie A's top scorer with 29 goals.

In his three years with Juventus, he's chalked up 101 goals in 133 appearances across all competitions.

But any potential switch to the Etihad would definitely shatter the legendary status Ronaldo enjoys across Manchester at Old Trafford.

He remains idolised by United supporters, who still harbour hopes that he will return to them one day, and a switch to City would undoubtedly be classed as a betrayal.