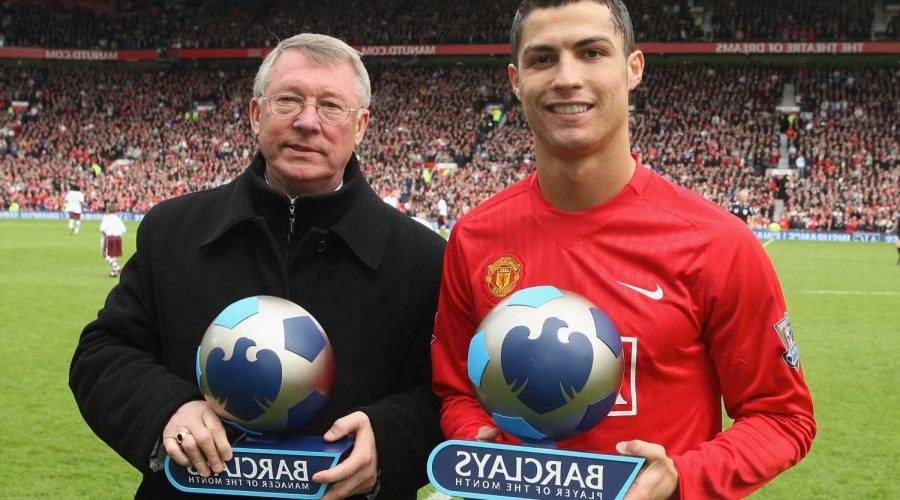 CRISTIANO RONALDO is chasing another record after being nominated for September’s Premier League player of the month.

The Manchester United hitman will be aiming to bag his FIFTH trophy after receiving his first nomination since returning to England. 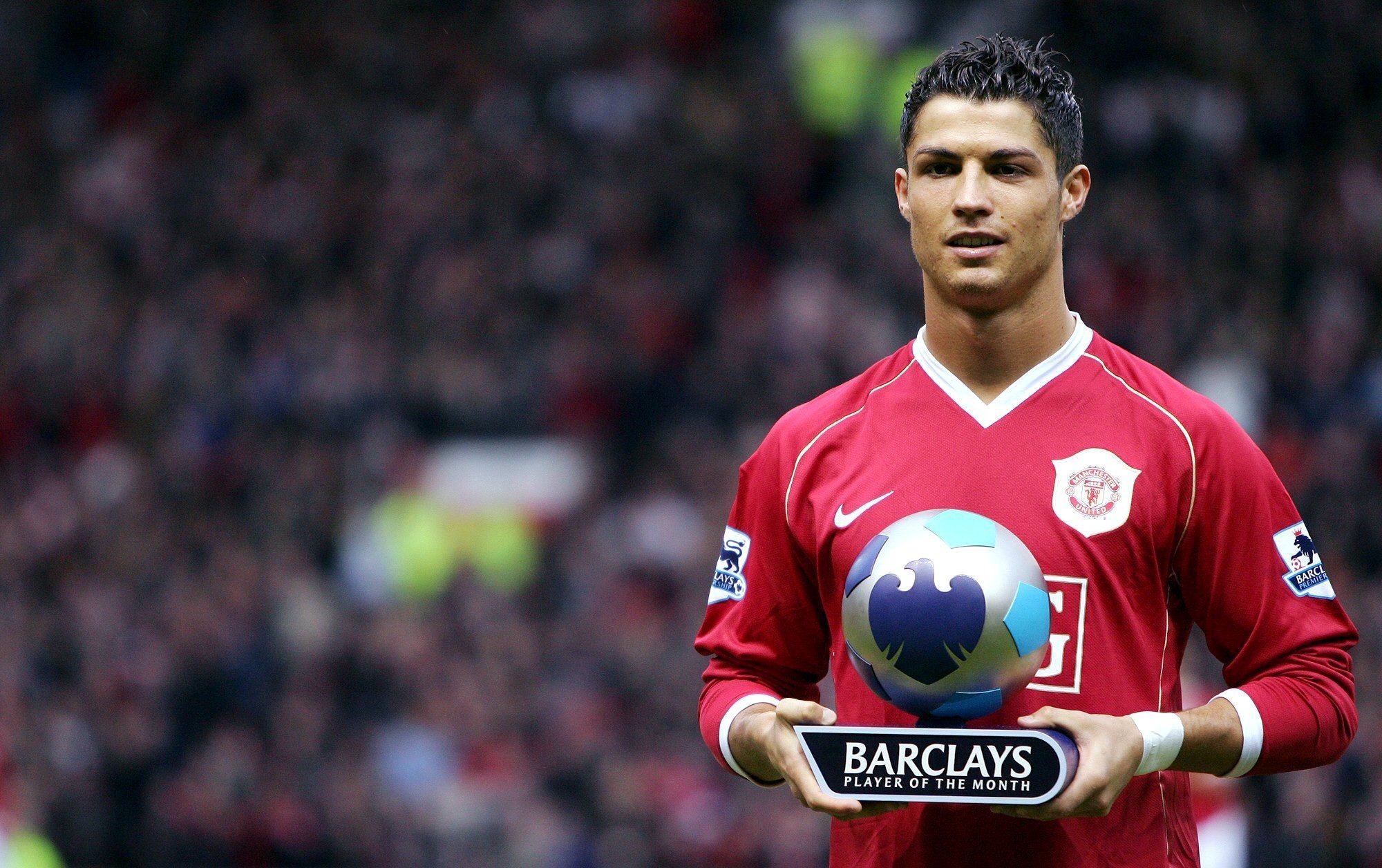 Should he win, Ronaldo would be just two trophies away from breaking another record.

Ronaldo scored three goals in as many Premier League games for United this month.

But he is up against some top talent for the coveted award.

Ronaldo has also carried his fine form into Europe.

Having scored in the defeat to Young Boys, Ronnie grabbed his most important goal since rejoining United last night.

Villarreal, who beat the Red Devils on penalties in last season’s Europa League final, went ahead in the Champions League group stage clash at Old Trafford.

But a wonder strike from Alex Telles levelled the scores in the second half.

And Ronaldo then popped up with a dramatic 95th minute winner to seal all three points for his team.

One man who wasn’t surprised was boss Ole Gunnar Solskjaer, who insists Ronaldo is as hungry as ever to succeed.

Solskjaer said: "He's done that so many times. When you saw him against the Republic of Ireland a few weeks ago [for Portugal], he missed a penalty early, didn't touch the ball more or less and then scored two great headers in the last two minutes.

“That's just what he's done throughout his career. He's so strong mentally. He stays in the game, I've seen him all day today, the way he's built himself up for this game, how focused he's been and when he gets that one chance, it's a goal.

“But a true mark of a very good finisher is that he keeps calm when the chance arrives. He's so good in front of goal and he has an impact on everyone – the crowd, the players, everyone."