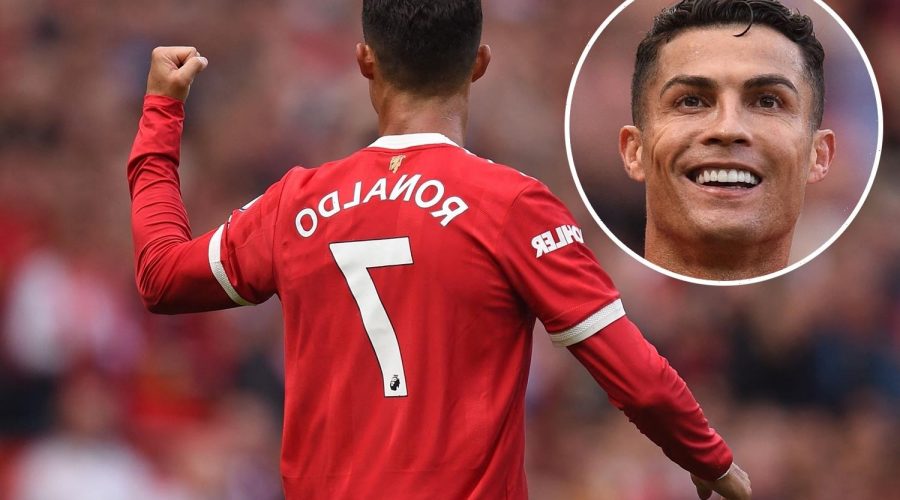 DEMAND for Cristiano Ronaldo's No 7 shirt has increased by a staggering 3,000 PER CENT since he re-signed for Manchester United.

The Red Devils signed the Portuguese superstar from Juventus this summer and appetite for one of his replica shirts has exploded since. 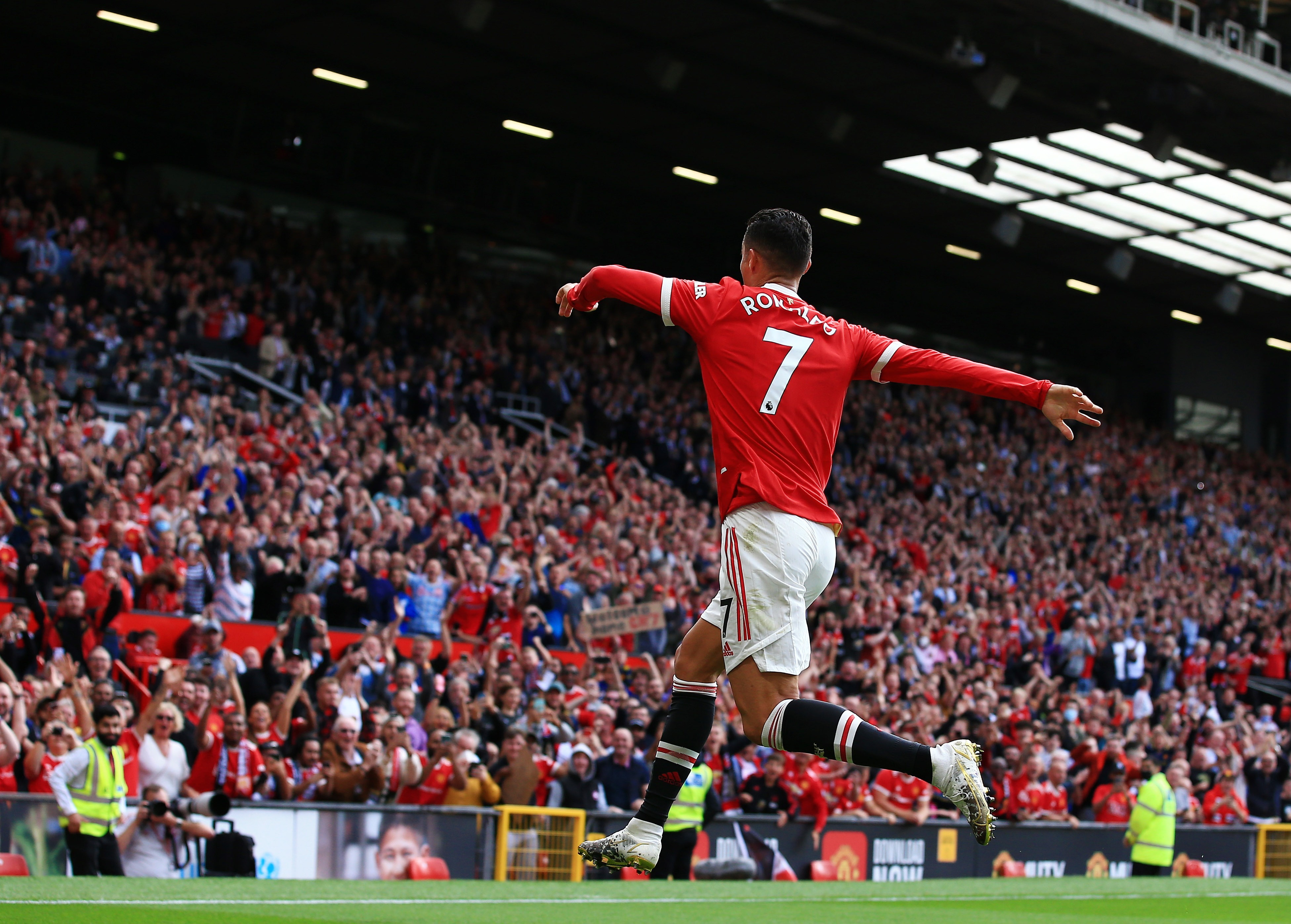 But it appears the club have been able to recoup some of that in replica shirt sales.

Ronaldo's No 7 shirts were everywhere amid the party atmosphere ahead of his debut against Newcastle.

And research by 888 Sport has helped to show why.

Their report states: "Ronaldo's move to Manchester Utd was huge – but not as huge as the demand for his No 7 jersey.

"In fact, searches for ‘Ronaldo Man United shirt’ since September 2020 have increased 3,173 per cent, with ‘Ronaldo shirt’ surging 408 per cent."

United's shirt prices are toward the more expensive end but are not in the top 10 most costly in Europe.

Barcelona's Nike jersey this season costs £81.64 on average with Cagliari's Adidas top coming in at the same amount.

Fiorentina's kit is made by Kappa and they rank as the cheapest shirt in Europe with an average cost of just £33.52.

And the Premier League performs well on the 'value for money' chart with Burnley (£45), Brentford (£48), Crystal Palace (£50) and Norwich (£50) completing the cheapest five list.

United's is the 60th most expensive shirt in Europe.

Out of the five major European leagues, it’s the Premier League which has the cheapest shirts overall, with average cost at around £58.

Ligue 1 has been named as the most expensive league in Europe for replica shirts. French fans can expect to pay on average £70 for a jersey.

29/09/2021 Sport Comments Off on Cristiano Ronaldo shirt sales go through roof as demand for Man Utd star's kit shoots up 3,000 PER CENT in just year
Lifestyle