While Messi didn't need CR7's vote in the end as he won Best Men's Player anyway, it showed the Juventus' stars desperation to triumph. 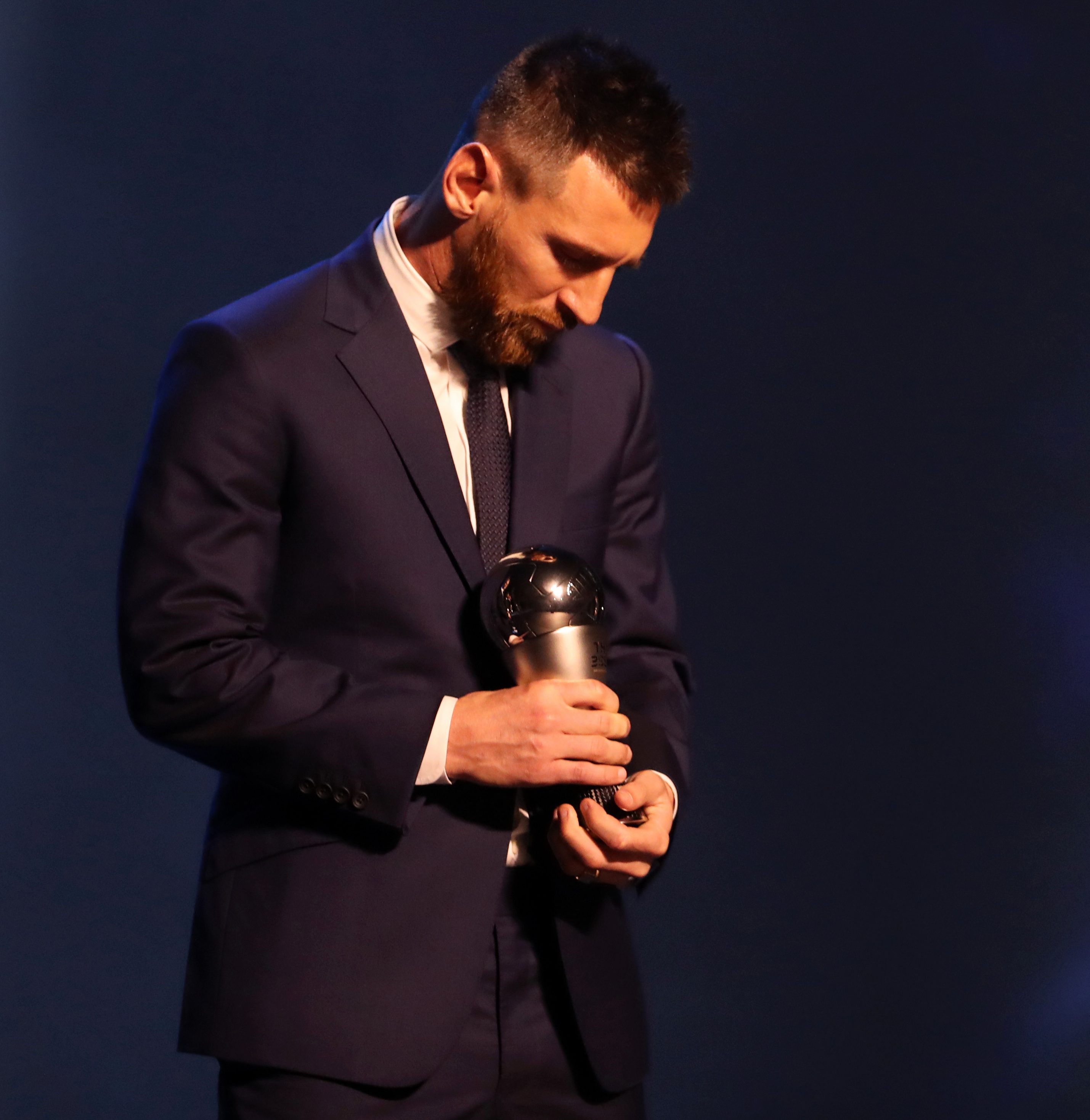 How the stars voted

Messi's victory means he has won this prize six times now – one ahead of great rival Ronaldo.

They are tied on five apiece when it comes to the prestigious Ballon d'Or.

Real Madrid star Eden Hazard agreed with Messi in having Mane as his best player with Van Dijk and Messi rounding up his top three.

Reds boss Klopp was awarded the best coach on the planet ahead of Mauricio Pochettino and Pep Guardiola while Alisson was crowned best goalkeeper.

Klopp said: “Nobody would have expected this 20 years ago, ten, five — even four years ago.

“But for Mauricio (Pochettino), it also shows how close it can be. We’re the European champions, we won the game.

Van Dijk had been expected to become the first Premier-League based player to scoop the Fifa prize since Ronaldo won it in 2009.

And Klopp had his own message for his star defender by claiming he was already a leader like Messi and Ronaldo.

He said: "Lionel Messi and Cristiano Ronaldo have dominated this competition pretty much for ever.

“They are good role models for young players in this way.

“You cannot get to these heights if you are not this kind of player.

“And it’s now the same for Virgil. The other guys know they have to give everything.

“It shows how he has grown. It’s not only about the spectacular, it’s all the other things as well.

“It’s really nice to see a defender getting rewards. He didn’t have to win it. 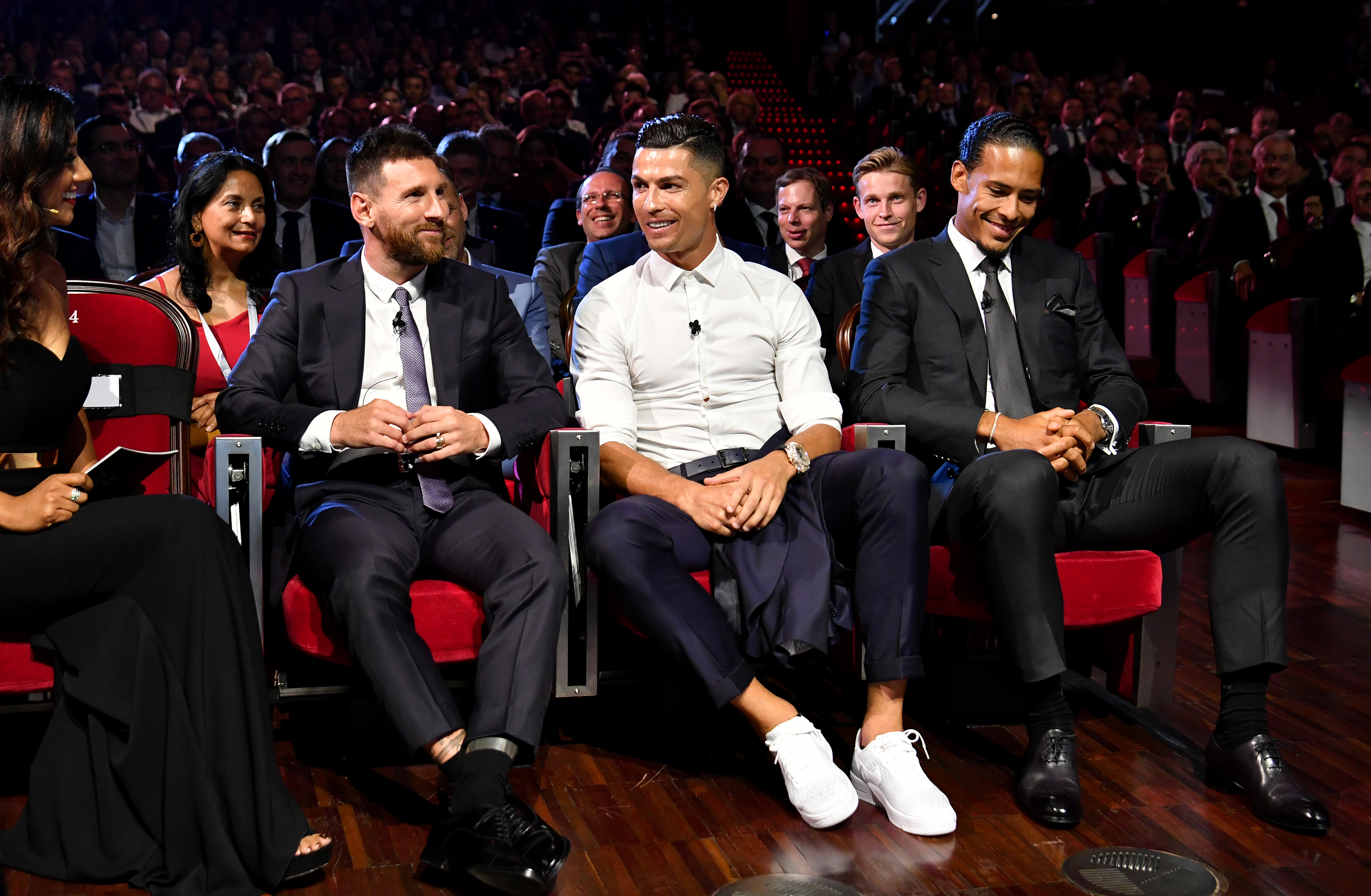