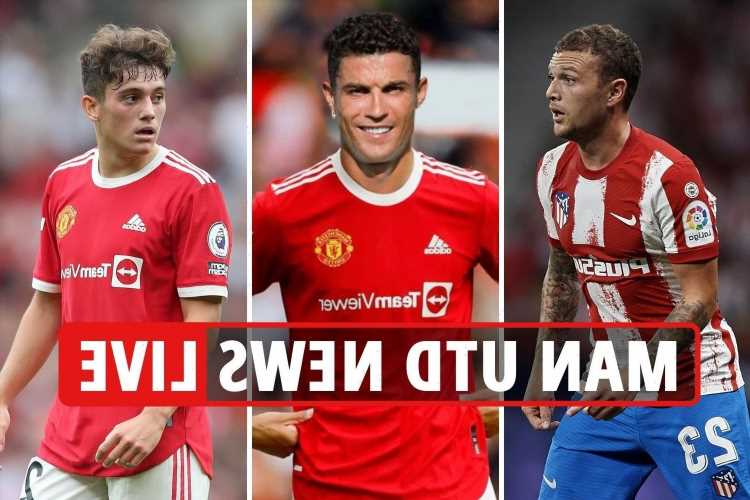 CRISTIANO RONALDO will become the Premier League's highest ever earner on around £580,000-a-week, according to reports.

And he will be the club's new No7, according to the Premier League website.

However, Edinson Cavani wore the famous shirt at Molineux in the 1-0 win over Wolves.

The Uruguayan is set to do battle with fellow veteran Ronaldo for a starting berth but has no intention of leaving, according to reports.

Ronaldo's move to United is also set to mean a loan move for Dan James, most likely to Everton or Leeds.

And a move for Kieran Trippier is reportedly back on.

Meanwhile Erling Haaland will leave Borussia Dortmund next summer even if they win the Bundesliga, according to reports from Germany.

PSG are keen to sign the Norwegian now, but the club's poor relationship with Dortmund and his desire to stay in Germany this season are set to derail the move.

And that would put United in pole position to complete the transfer over the coming year.

Get all the latest Man Utd news, updates and transfer gossip here…

30/08/2021 Sport Comments Off on Cristiano Ronaldo 'to get Man Utd No7 shirt' as United win at Wolves, Trippier transfer back on, James set for loan
Lifestyle