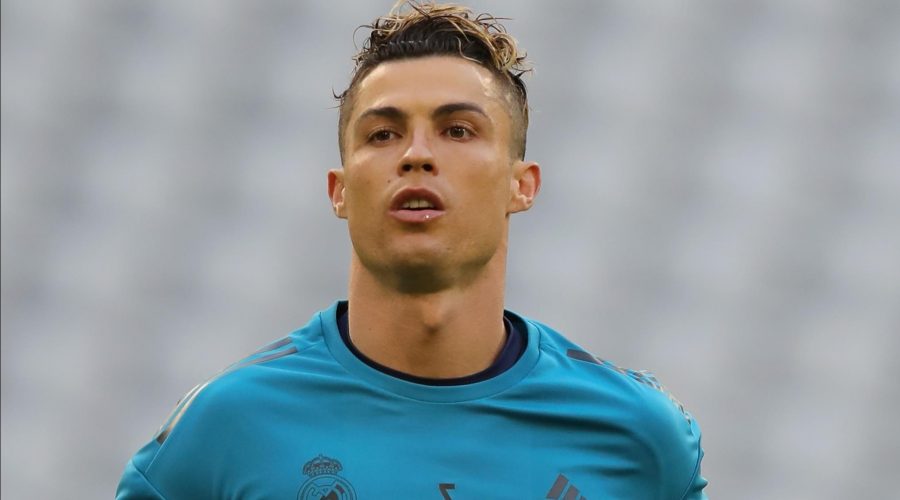 CRISTIANO RONALDO trained with Real Madrid yet again on Thursday as he continues to be linked with a shock return to the Bernabeu. 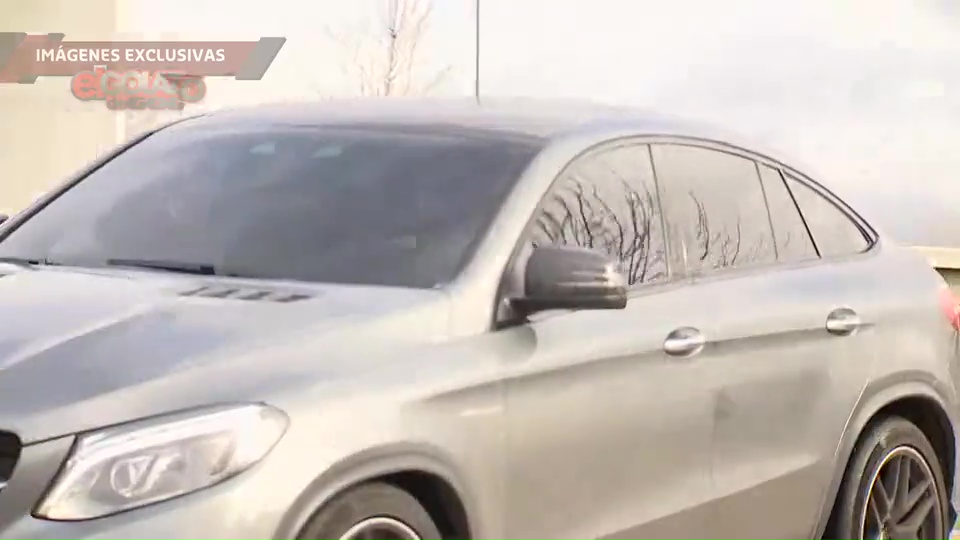 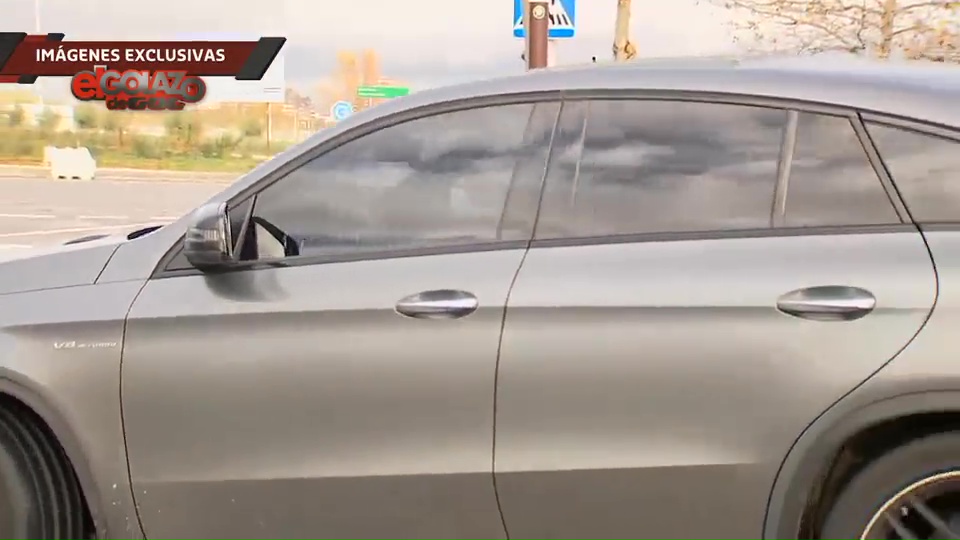 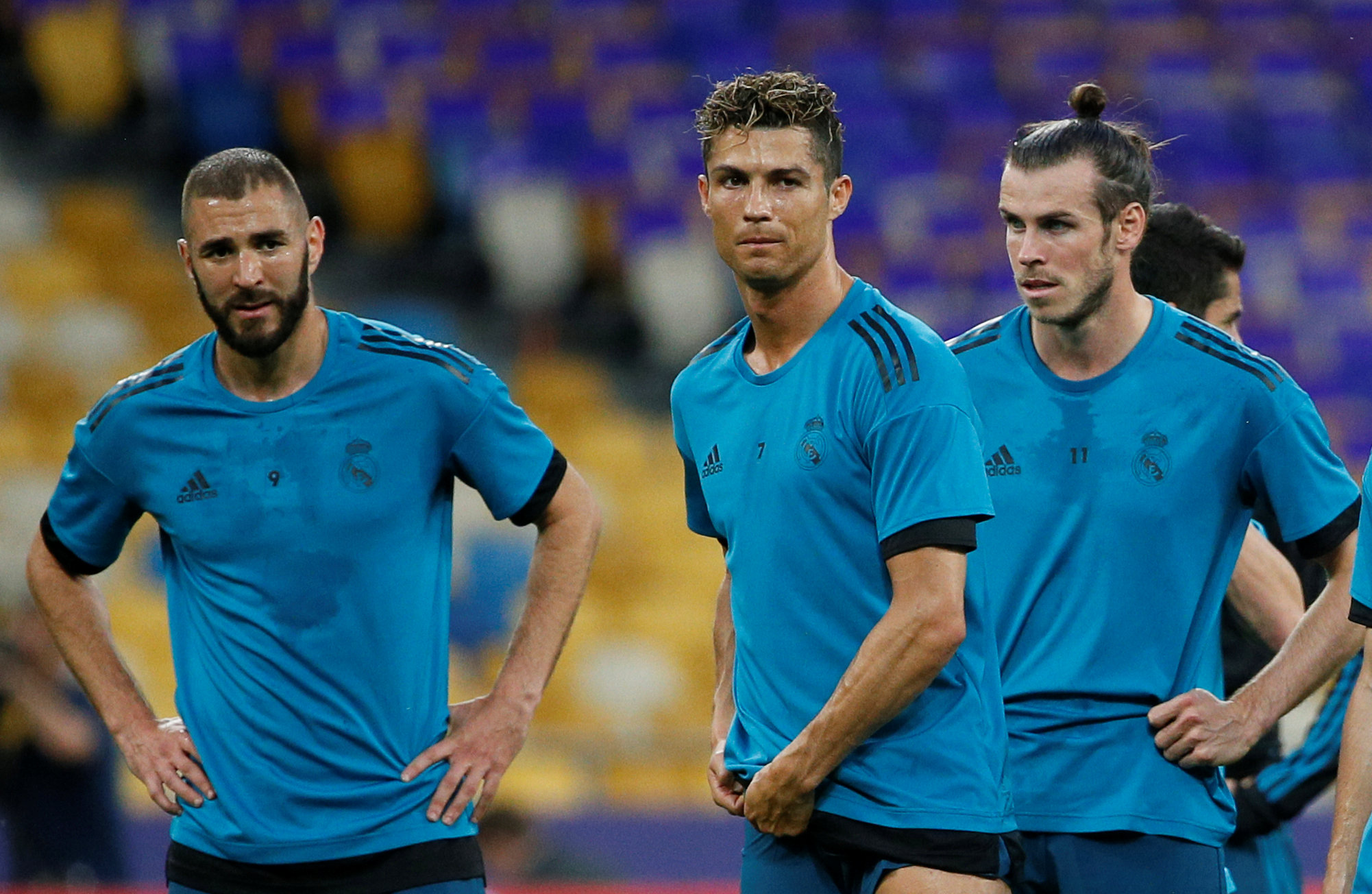 He headed to the World Cup as a free agent and was a part of the Portugal squad that exited the tournament in the quarter-finals following a 1-0 defeat to Morocco.

Now Ronaldo has returned to Europe without a club and is training with former side Real Madrid in a bid to keep his fitness up.

He first trained with Los Blancos on Wednesday as speculation over a stunning comeback began.

And those links rumbled on when he arrived in a Mercedes for Real training yet again on Thursday.

He has never been shy in revealing his fondness for Real and would no doubt happily return.

Yet, despite president Florentino Perez's kind words down the years, it's believed the club have shut the door to a potential return as they don't want to disrupt Carlo Ancelotti's current squad.

Since leaving Man Utd, Ronaldo has been linked with a mega-money move to Al Nassr.

It's believed the forward will be offered a staggering £173million a year to complete a free move to Saudi Arabia.

Meanwhile, Ronaldo is NOT expected to retire from international duty after Portugal's World Cup heartache.

The ex-Sporting Lisbon star was spotted in tears in the tunnel following the gut-wrenching defeat to Morocco.

But CM Journal claims Ronaldo has already informed Portugal chiefs he intends to continue playing for his country.

And that puts him in contention to lead his nation at Euro 2024 in 18 months time.

Ronaldo found himself on the bench in the latter stages of the World Cup, replaced by Goncalo Ramos – who scored a hat-trick in the 6-1 mauling of Switzerland.

He was subbed on in both Portugal's last 16 clash with Switzerland and quarter-final against Morocco – but was unable to end his career-long knockout stage goal drought.