CRYSTAL PALACE have been approached by agents for two Chinese clubs with offers for £32million striker Christian Benteke.

The Eagles would sell the Belgian, 28, but know they could only get around £15m for him. 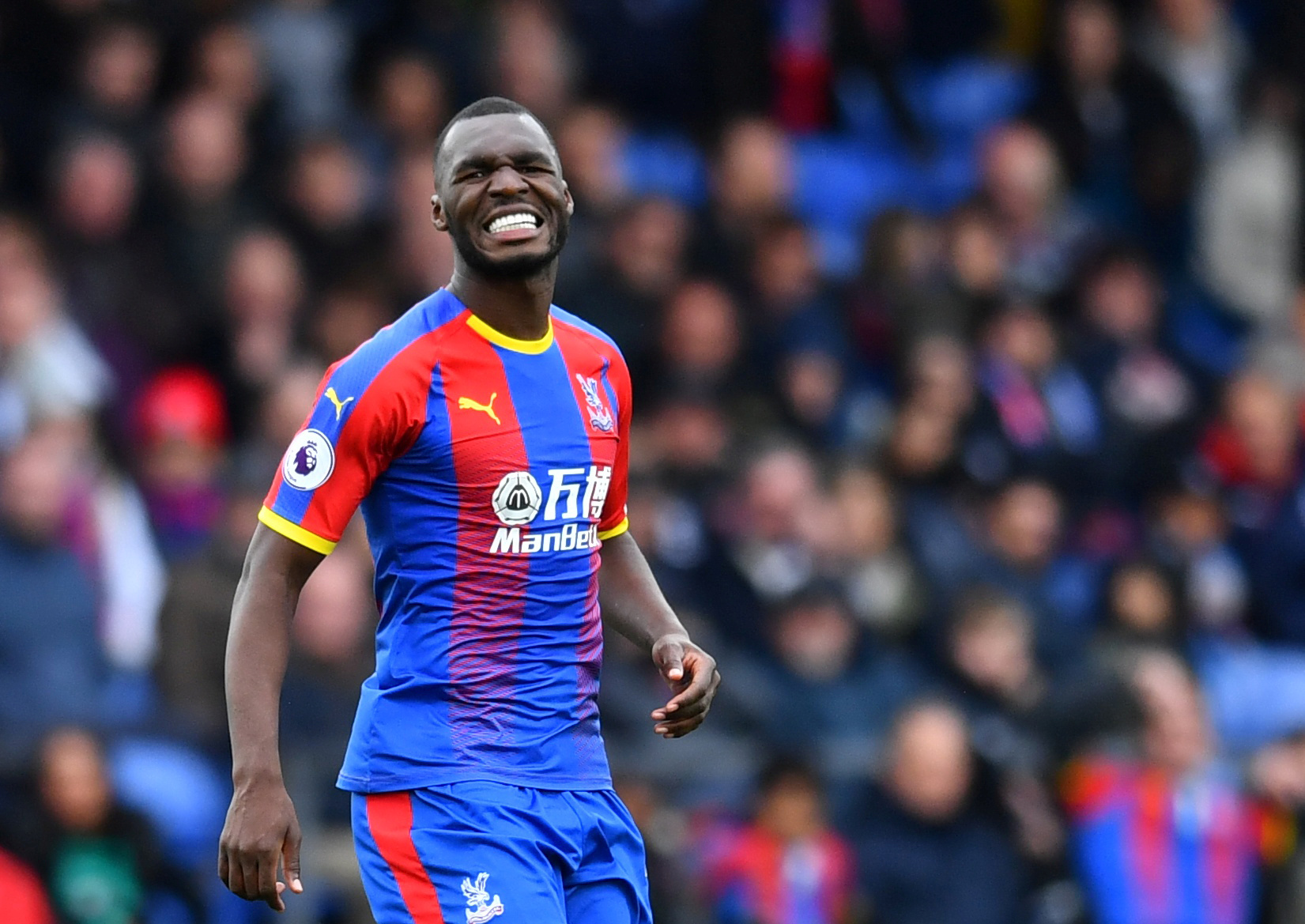 And that would leave boss Roy Hodgson without any first-choice strikers with time running out in the window, so Palace may have to say ‘no’.

Freedman first spotted 21-year-old Sarr playing for Senegal in the World Cup and has tracked him since.

The forward, who is also a target for Watford, is available for around £30m.

Palace have received a massive transfer boost as Arsenal seems to have ended their pursuit of Wilfried Zaha, 26.

The Gunners have agreed a deal with Lille over a £72m move for highly-rated winger Nicolas Pepe.

Everton, however, remain interested in the Eagles star and might still launch a cheeky bid before the transfer window shuts.