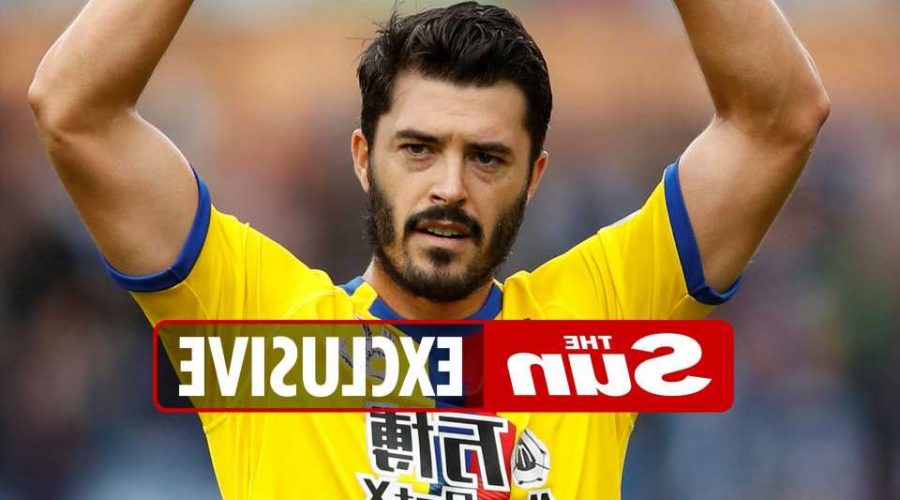 While SunSport understands James McArthur has also agreed to fresh terms with the South Londoners. 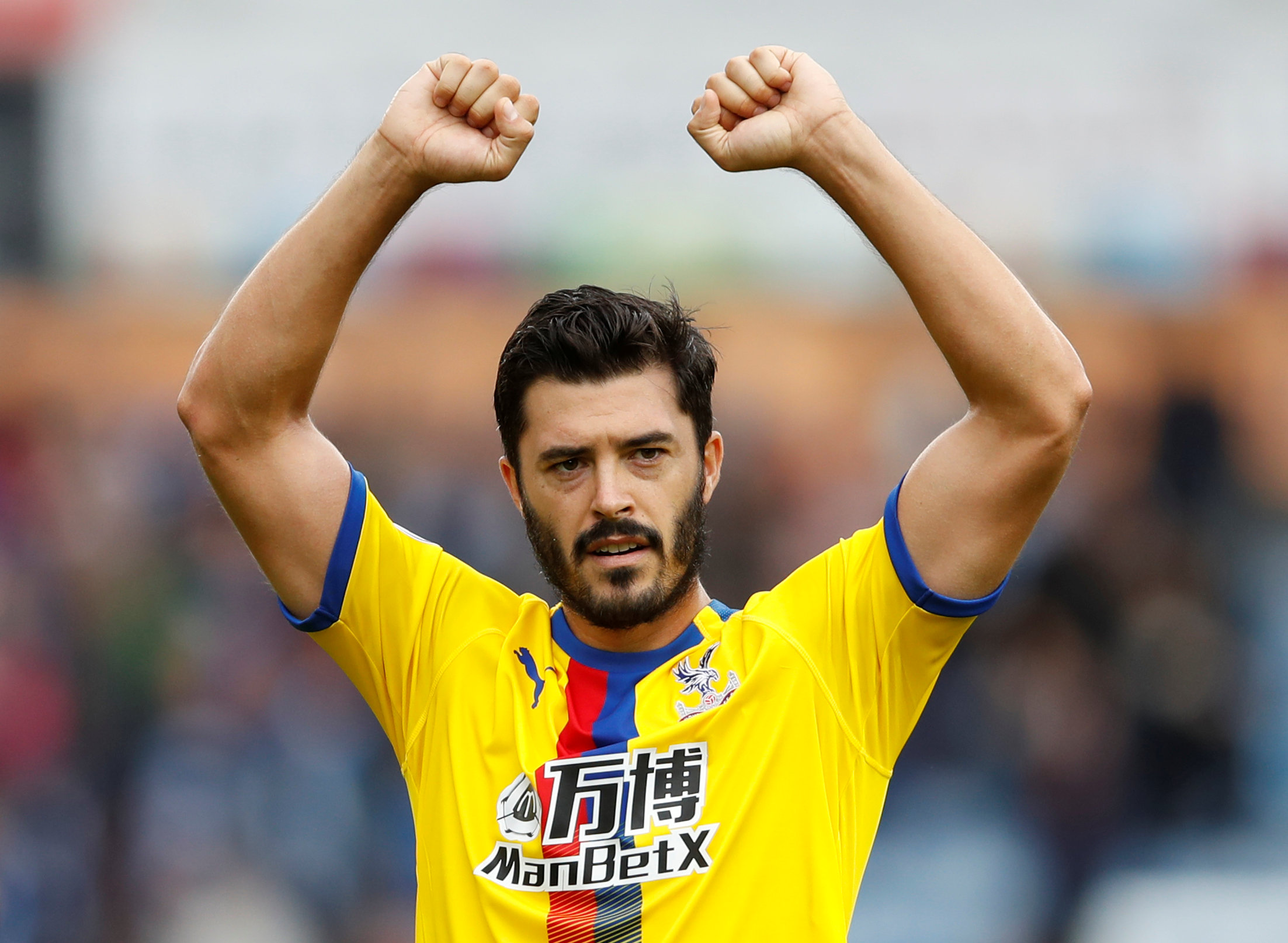 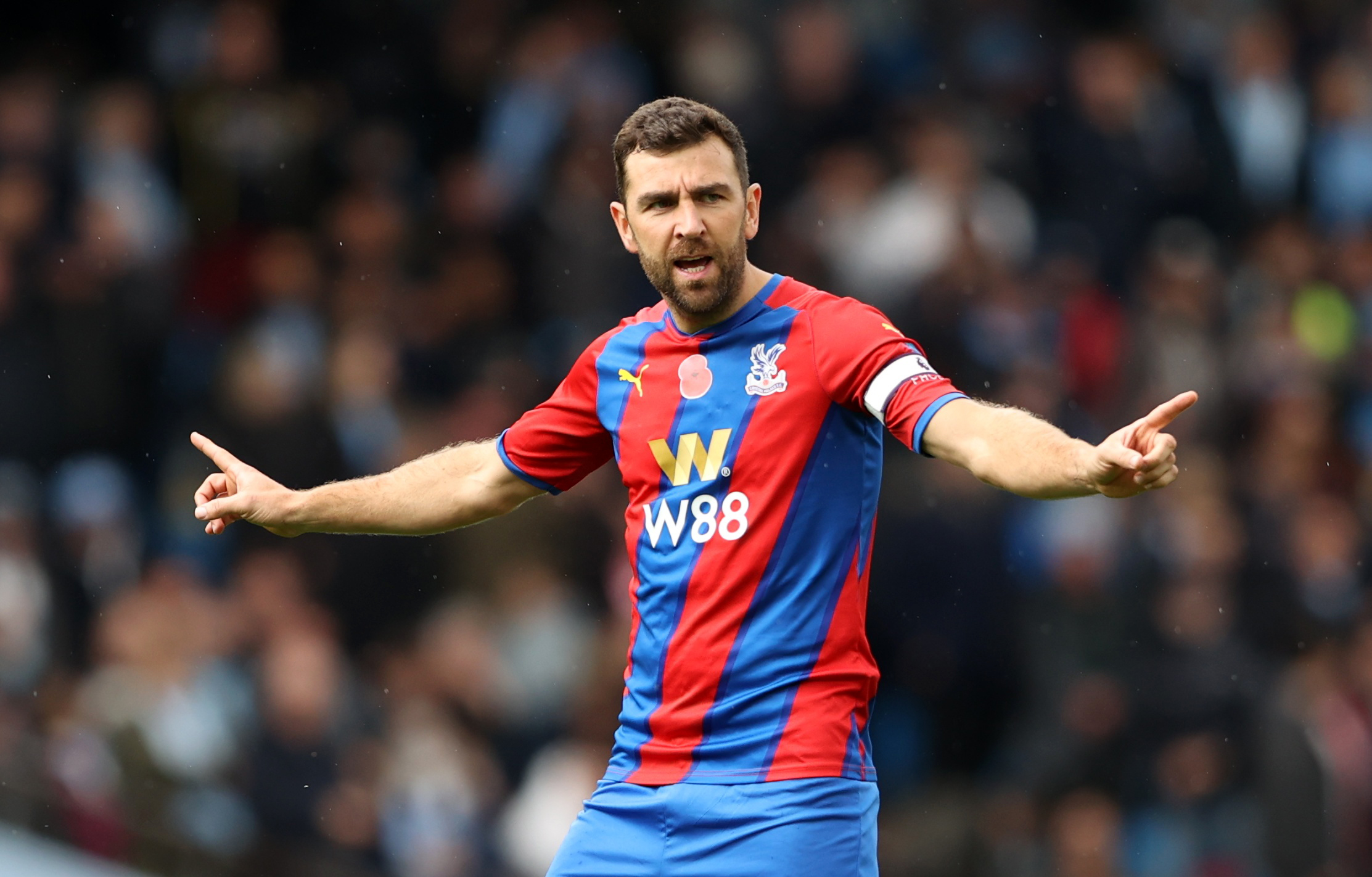 Both long-serving players were out of contract this summer and so would have left on free transfers had agreements not been reached.

Defender Tomkins, 33, has been with Palace since 2016 and has racked up 128 appearances.

He will provide back-up to first-choice centre-back pair Marc Guehi and Joachim Andersen.

Palace are on the lookout for another central defender this summer, with Martin Kelly leaving on a free.

Peterborough’s Ronnie Edwards, 19, is on the list of potential recruitments in that particular area the club have compiled.

Midfielder McArthur, 34, has been with the Eagles for even longer than Tomkins.

McArthur is one appearance shy of 250 for the club and played a vital role for Patrick Vieira in the first half of this season before injury struck.

Both players offer boss Vieira valuable experience as the Frenchman looks to build on an impressive first year in charge.

The Arsenal legend guided the Eagles to 12th in the Premier League plus an FA Cup semi-final in his first season at Selhurst Park.