CONNOR WICKHAM appeared to be involved in a scuffle outside of the Tape London nightclub last night.

The fired-up Crystal Palace star, 26, was held back as security staff attempted to take control of the situation. 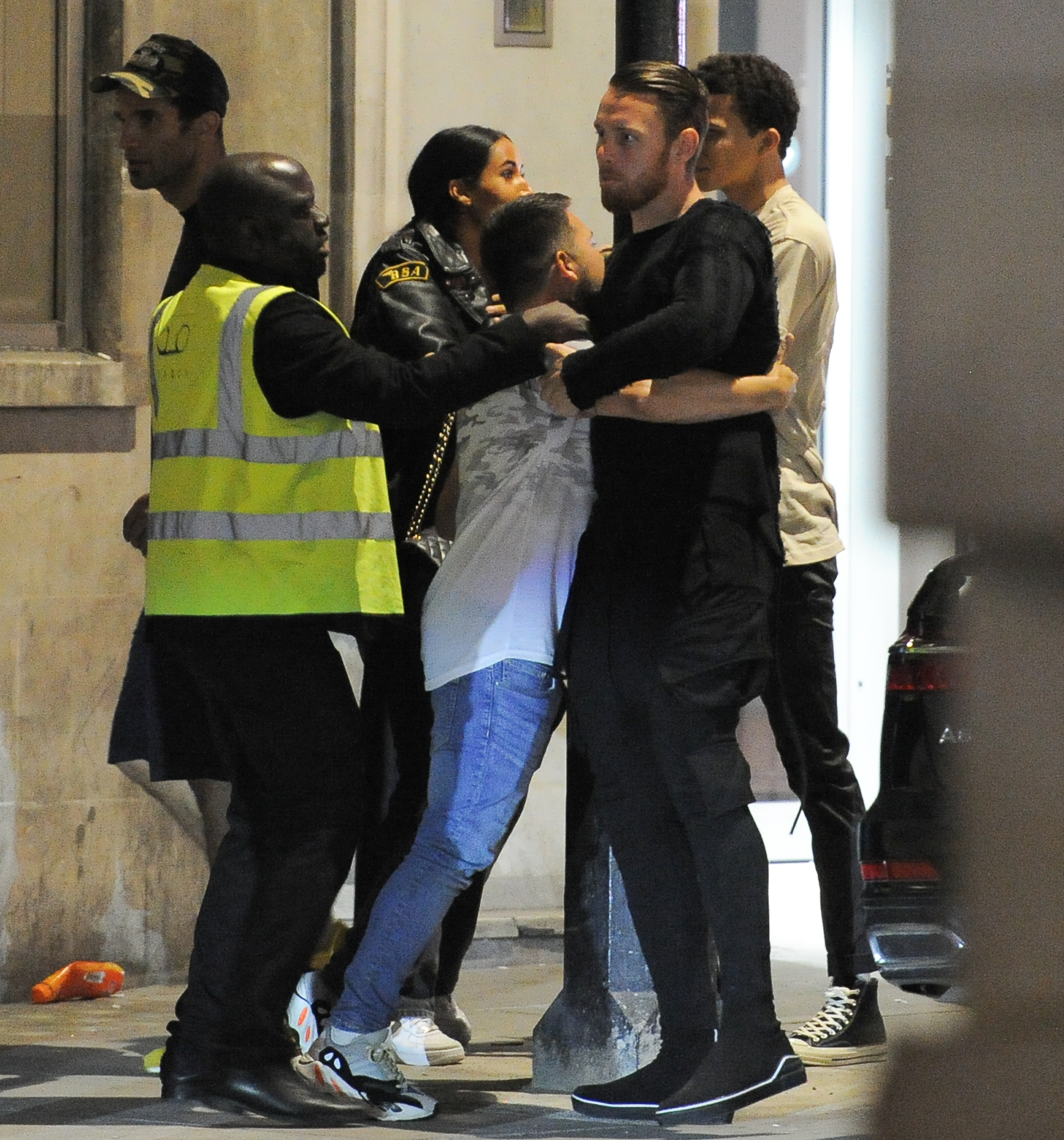 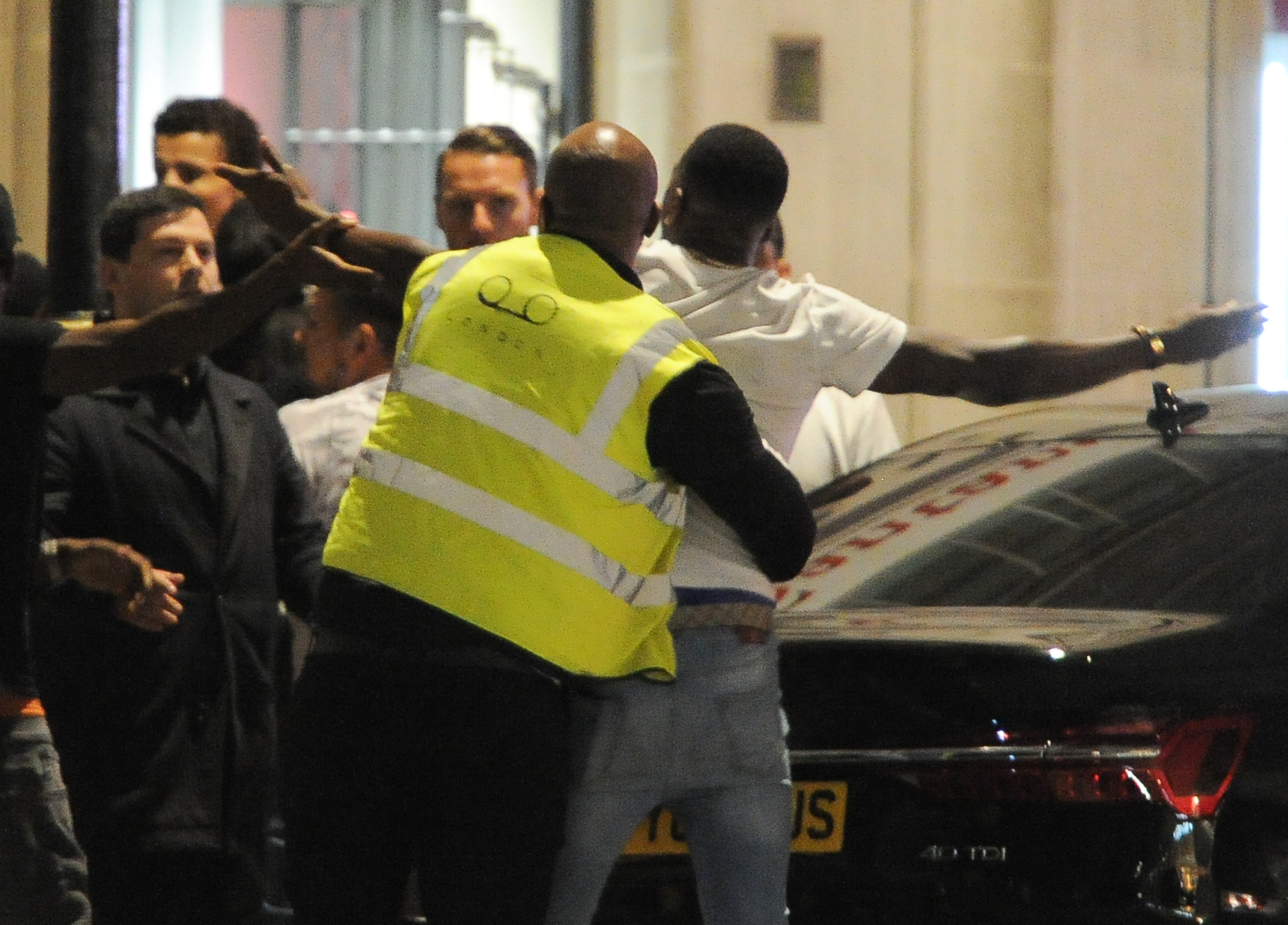 The incident happened on the same day that Lionel Messi was reportedly escorted away from a party in Ibiza after a man "tried to fight him".

Wickham found himself in a spot of bother after a night out at the swanky nightclub – which has previously attracted the likes of Conor McGregor and Drake.

Images show the former Sunderland forward surrounded by a group of men on the streets of Mayfair.

One of his friends held his arms around his waist in a desperate attempt to control him.

A member of security staff is seen holding back a fellow party goer – who raised his arms in the direction of Wickham.

The 26-year-old enjoyed a night out on the town less than 48 hours before Palace's friendly fixture against Wimbledon.

He has been in impressive form the Eagles throughout pre-season and has admitted he is feeling strong.

After the 6-2 defeat to Barnet, he said: "I feel better than I did last year for sure. 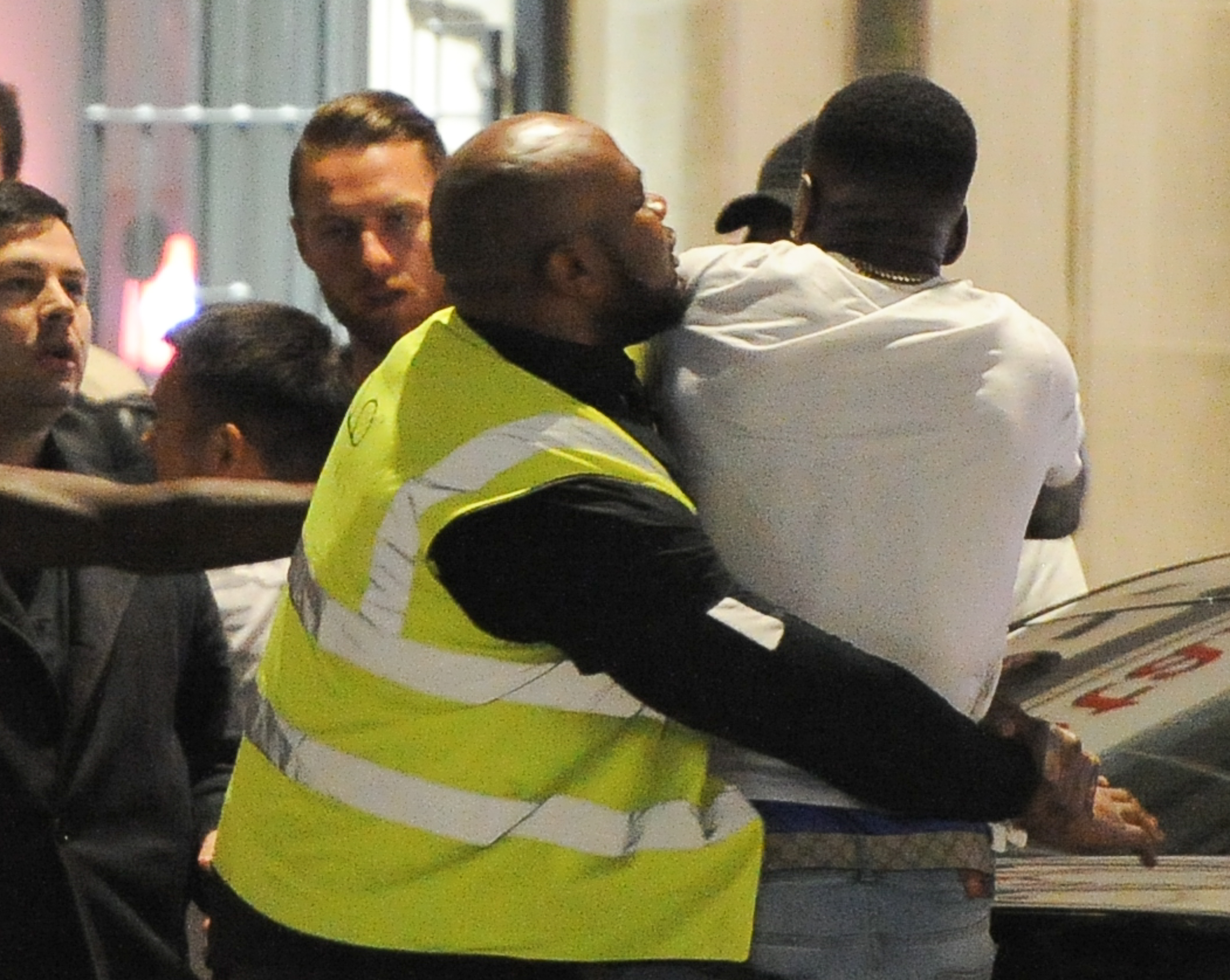 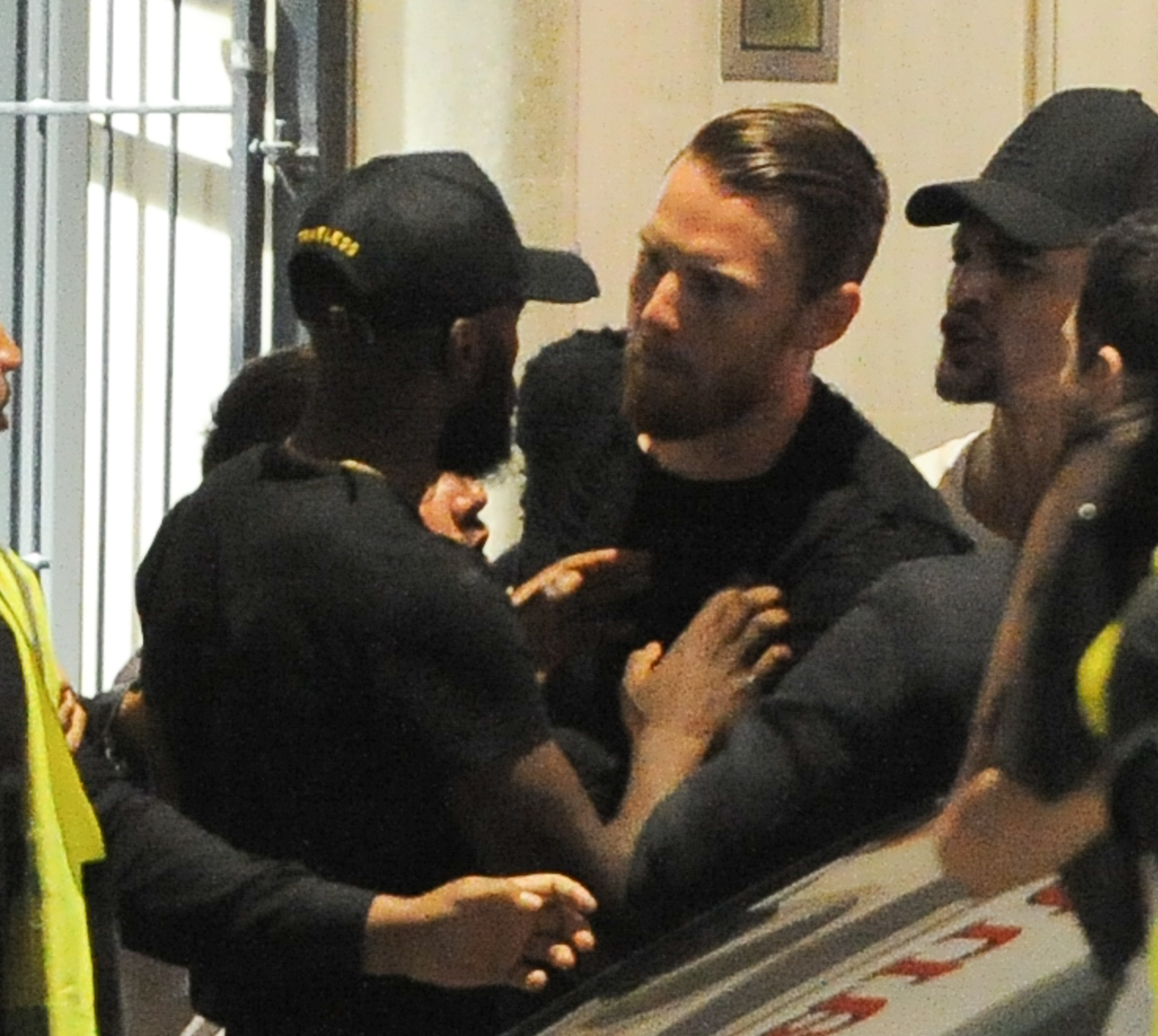 "I think I did more in the first week than I did in four weeks last year.

"I took a different approach this year and it seems to be working so the main priority is to stay fit and be available for the manager." 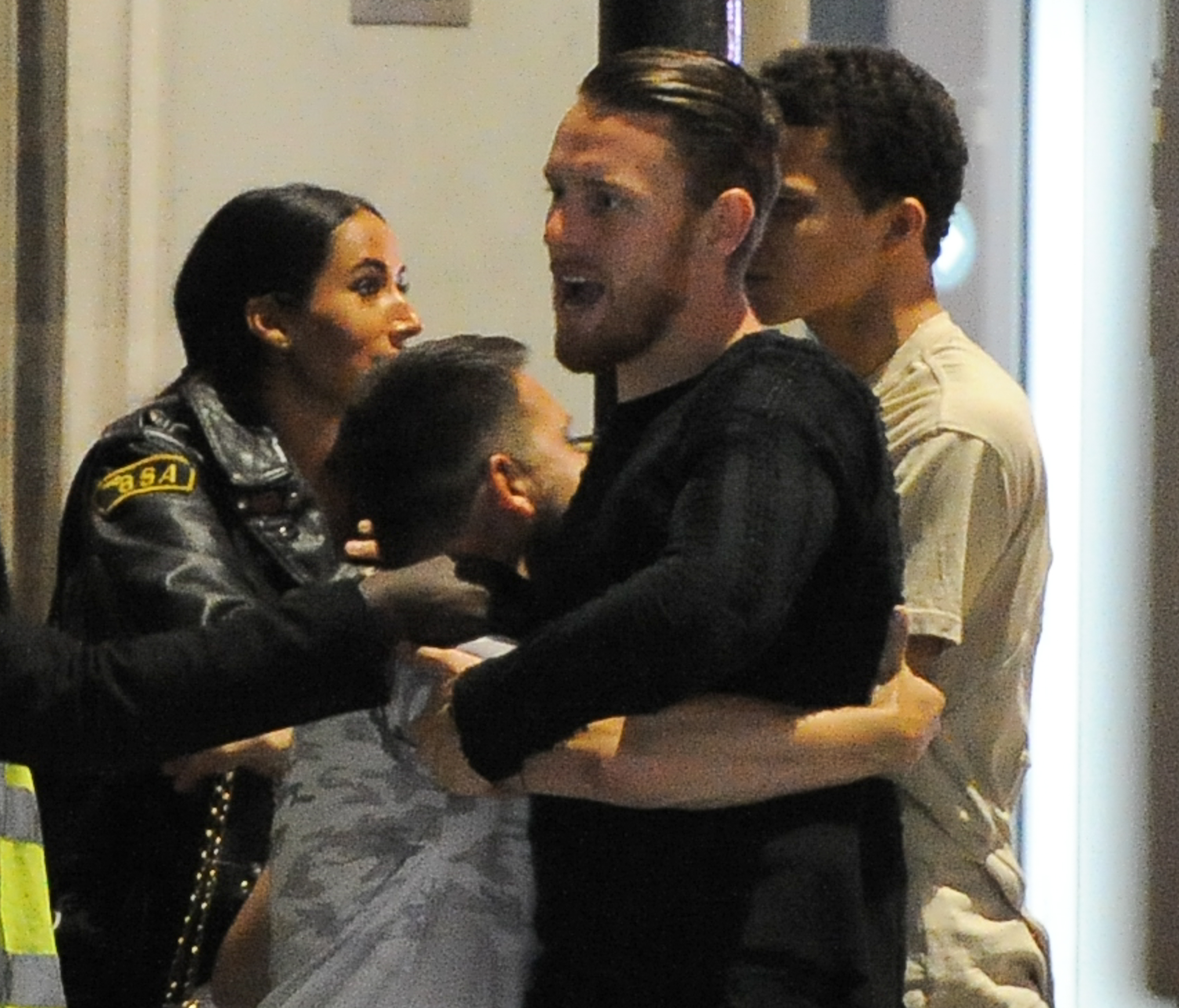 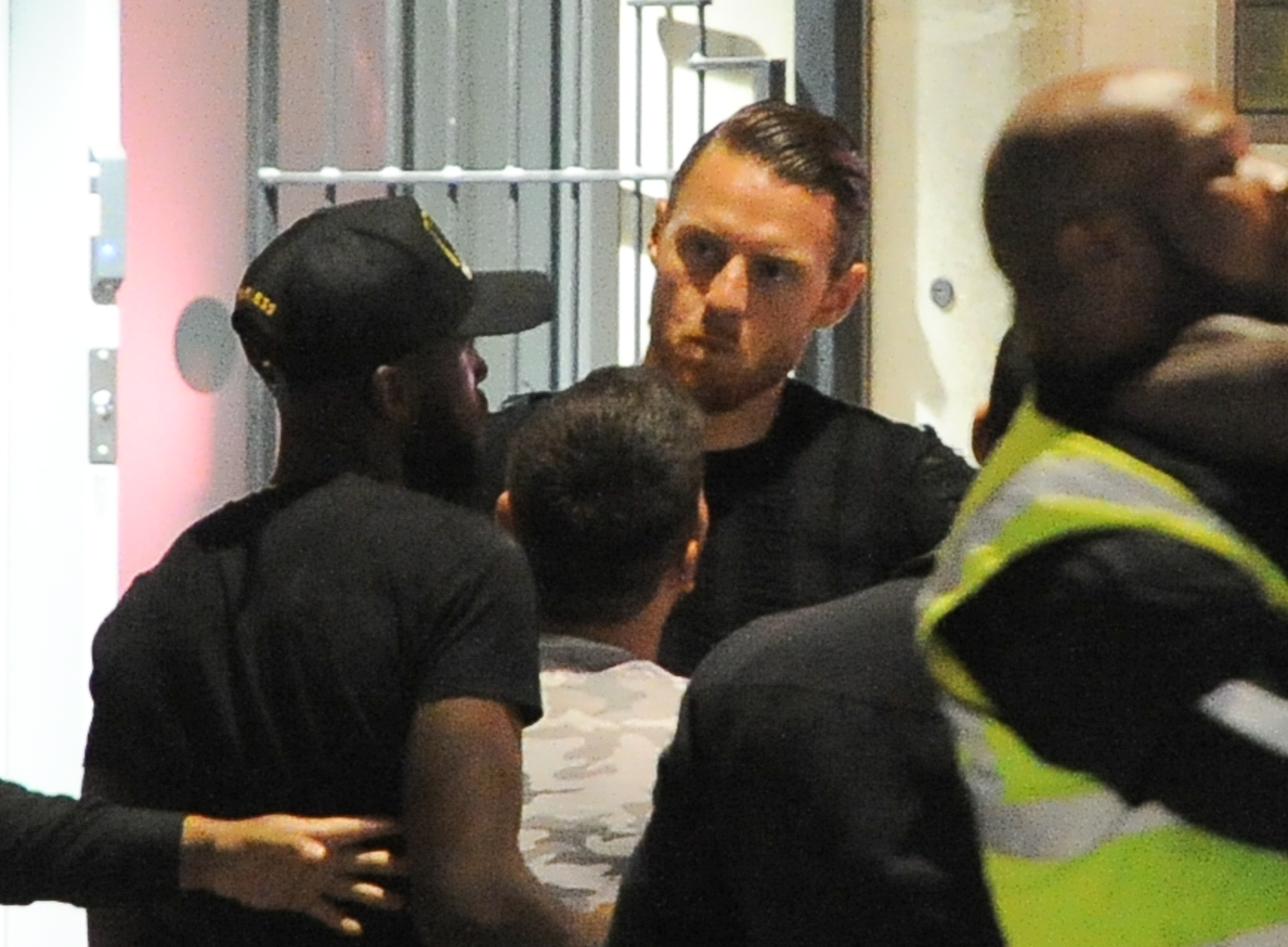 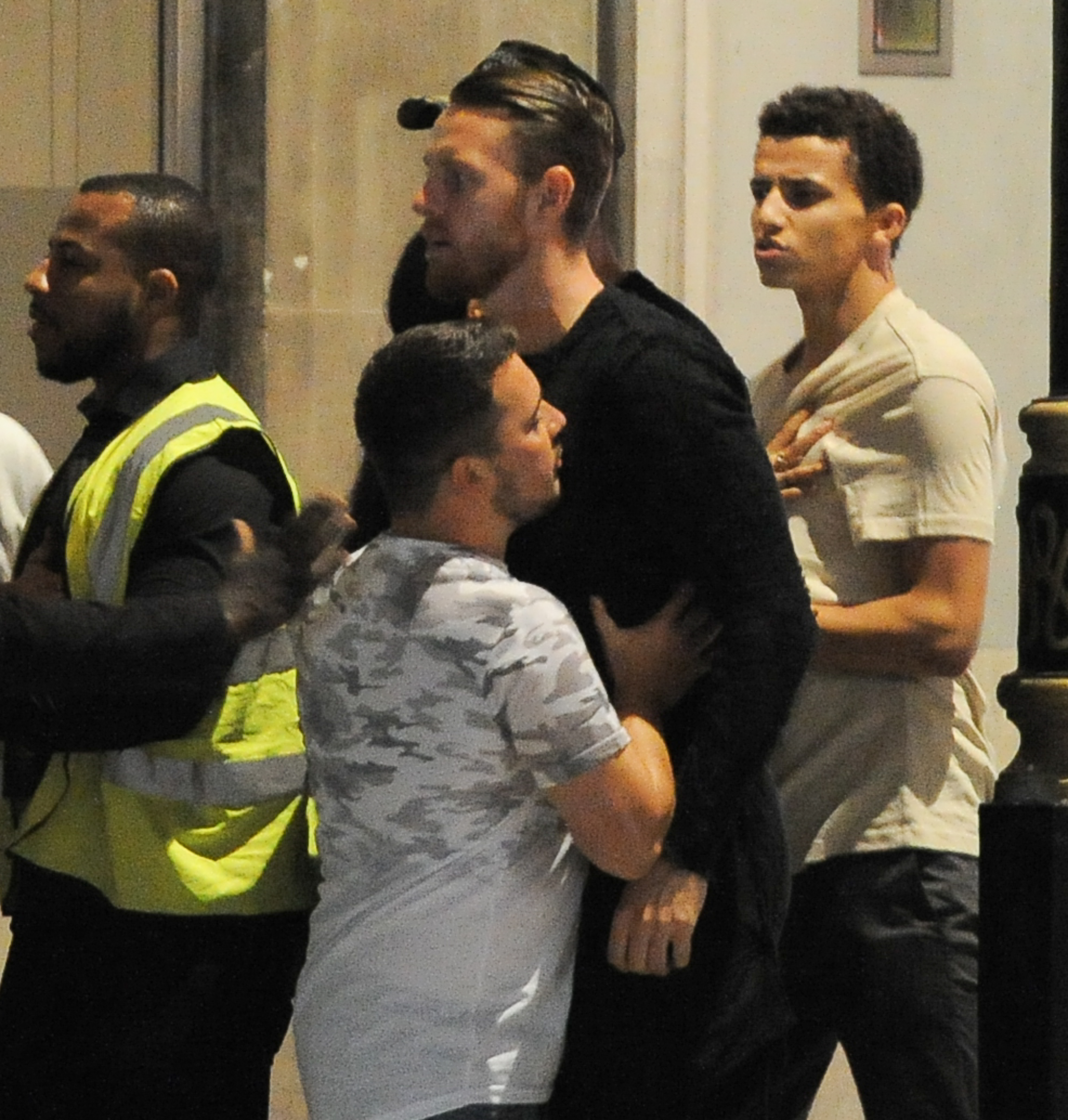