FORMER Chelsea star Damien Duff has revealed the work hard, play hard mentality at Stamford Bridge thanks to the likes of John Terry.

With the English contingent dubbing themselves the 'Bulldogs', the retired Irish winger shed a light on the extracurricular team building that went on behind the scenes. 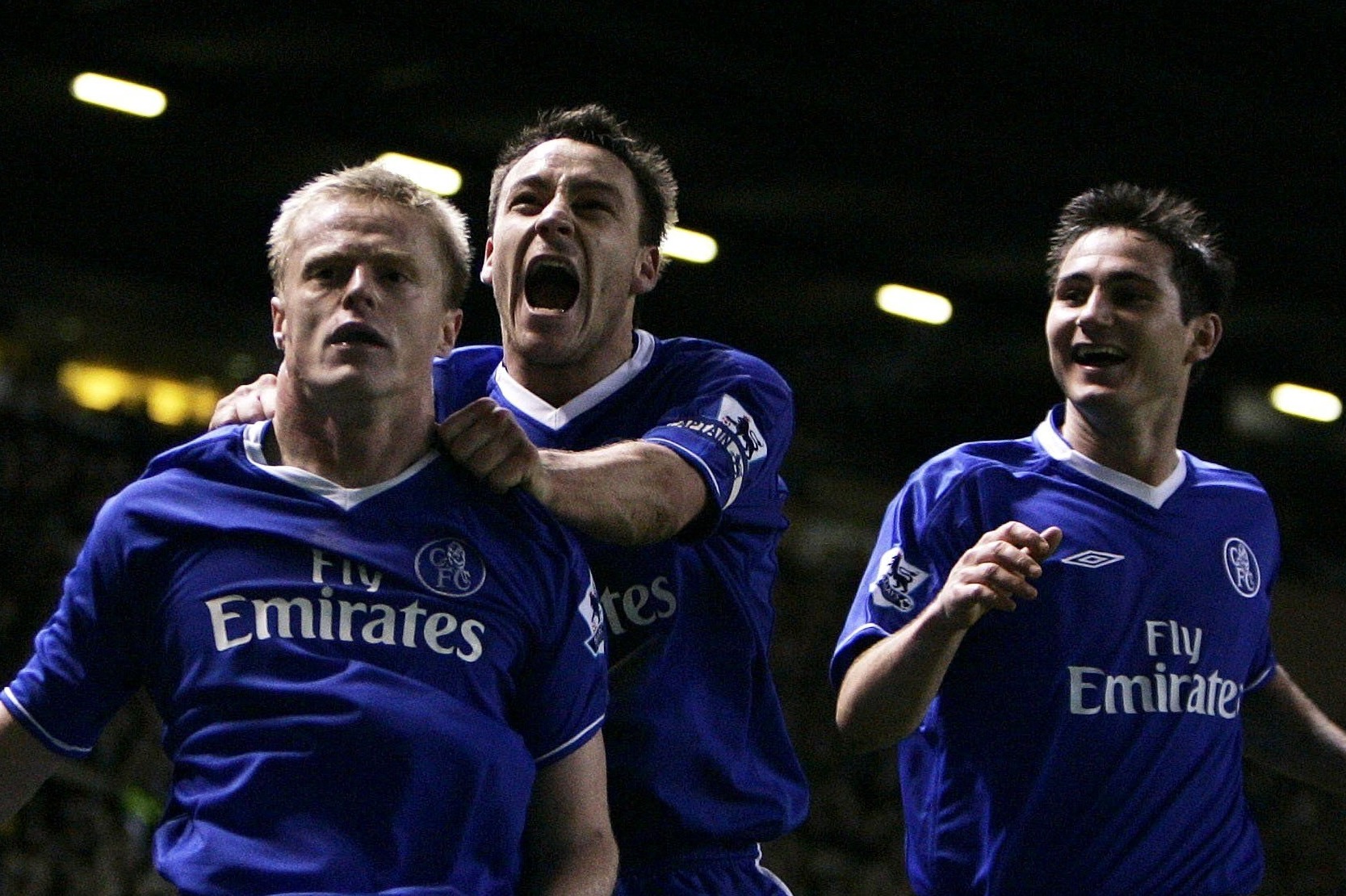 Duff spent three years in West London and happily joined in with Terry, Frank Lampard, Wayne Bridge and Eidur Gudjohnsen on the boozy nights out.

The 41-year-old told Open Goal: "Even when we were playing 60 or 70 games a season, we were out every weekend together on the town and getting p***ed.

"I think that's half the battle, building a good bond between everyone.

"The English lads, I never wanted to be part of them, but they called themselves the bulldogs.

"It would have been Bridgey, Lamps, JT, a couple of the English physios. Eidur would be involved.

"But because of the Irish thing and all, I was like, 'No, I want to be part of it but you're not calling me a bulldog!'.

"That was our group of lads and we would be out all the time. A few of the foreign boys would flip in and flip out, they would go out and not drink and feel good the next day.

"As you'd imagine, British and Irish lads, and an Icelandic guy, just go out and get absolutely lamped.

"But this was every week – just the norm."