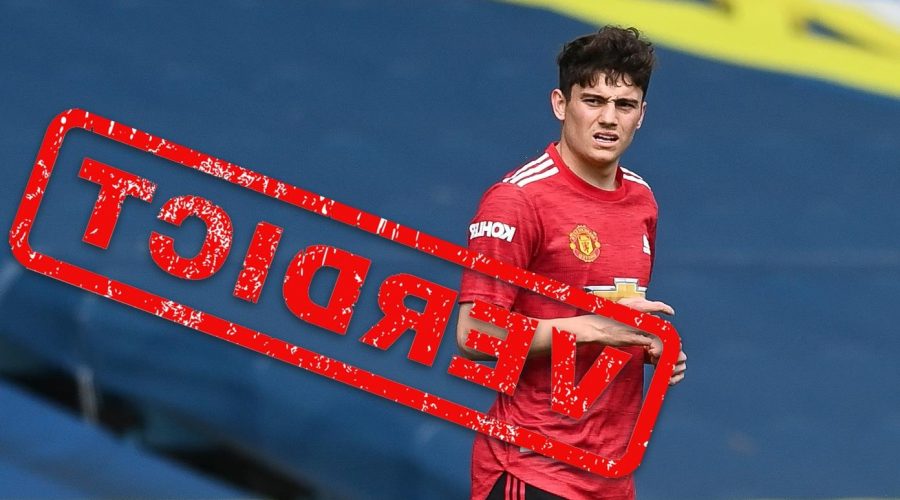 DAN JAMES against Leeds sounded great on paper – in practice however the Welshman proved again he will never be more than a bit-part Manchester United player. 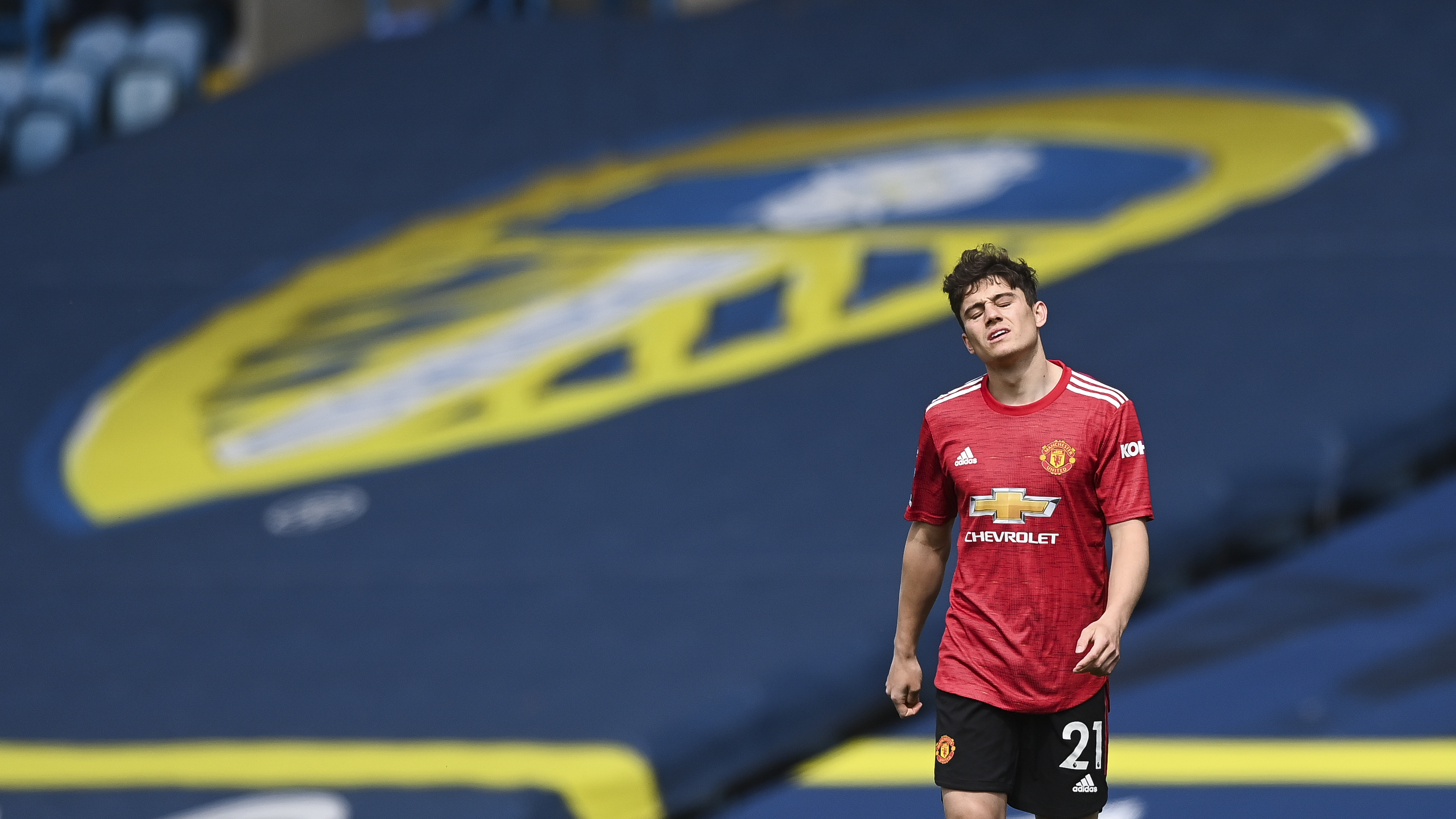 But if the high-flying Jesse Lingard returns to Old Trafford this summer, the odd cup game looks set to be his lot – if United boss Ole Gunnar Solskjaer keeps him around.

The winger, 23, saw a move to Leeds blow up at the 11th hour in January 2019 before the Red Devils snapped him up from Swansea that summer for £18million.

With an eye on the Europa League semi-final first-leg against Roma on Thursday, Solskjaer handed James a golden opportunity in place of Paul Pogba.

Going on ‘horses for courses’ logic, his pace to hit the high-octane Leeds on the turnover looked a sound decision.

In the 6-2 hammering of Leeds at Old Trafford last December, James scored and was a nuisance throughout.

But in a United showing devoid of any real quality, he was the worst of a bad bunch in this 0-0 Elland Road – though Bruno Fernandes could have given him a run for his money.

Playing wide right, James found his first bit of space 13 minutes in but his touch was heavy and easily cut out.

One bright moment saw a cute ball back to Bruno Fernandes nearly put United in before the move quickly fizzled out. 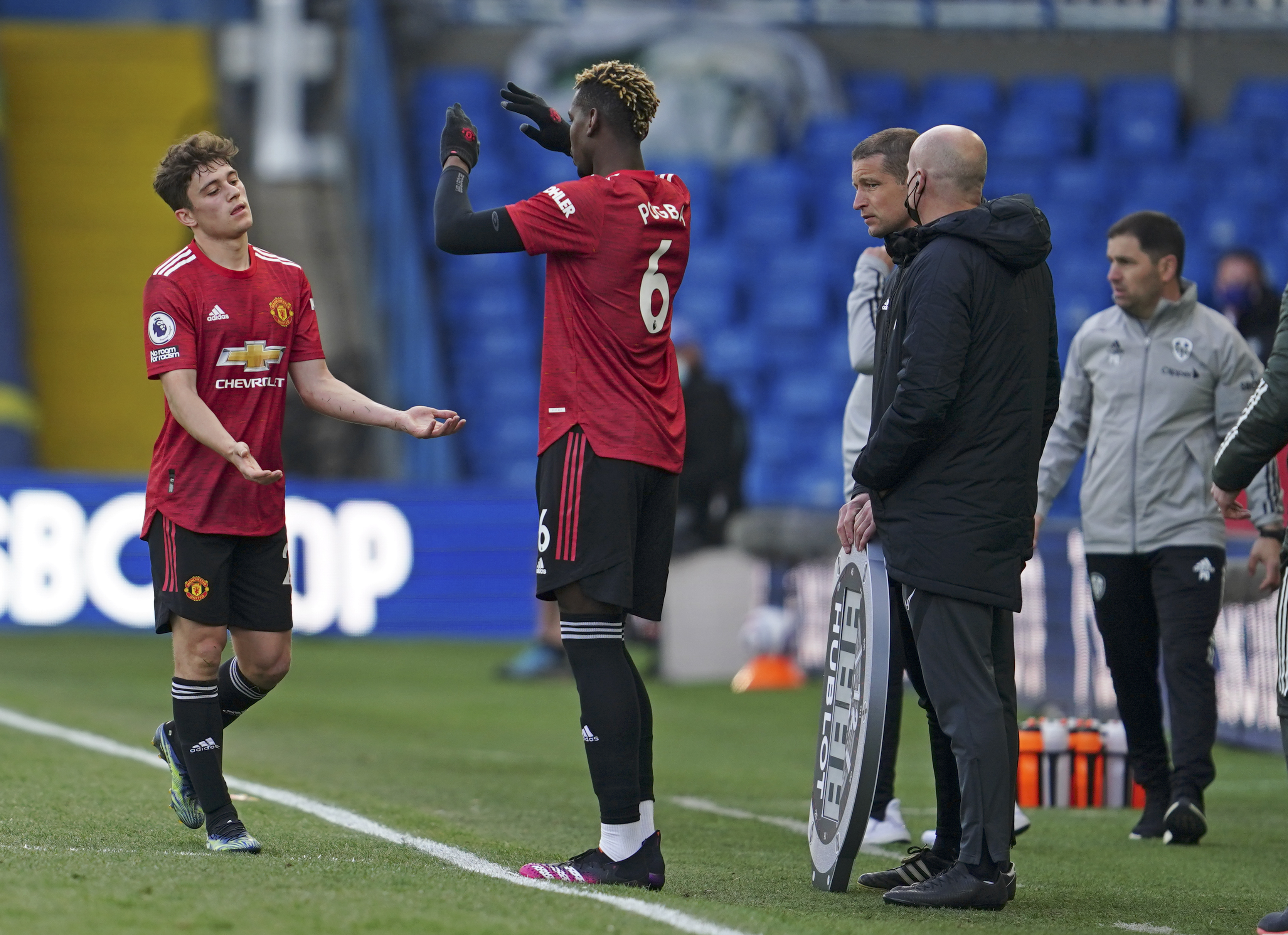 But, other than spending a lot of time on the floor after being clattered, that was it in the first half.

Three minutes after the break he was beautifully played in through the middle by Mason Greenwood, but he and Marcus Rashford got in the way of each other and the opening was butchered.

An hour in he was picked out on the counter by Rashford but took too long to get his feet sorted and had it nicked away just as he was setting himself.

As Solskjaer searched for a winner, the Norwegian’s first move was to replace James with Pogba 76 minutes in.

Far from the only poor performer, yes, but a message to the United manager this was not.

And on this showing, he could find those chances to prove he belongs rarer and rarer.