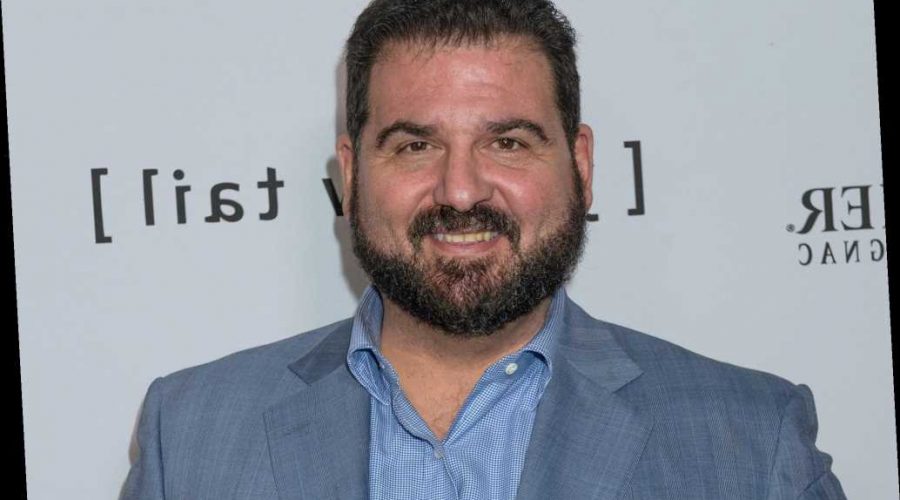 Popular host out at ESPN after network ‘blindsided’ him

ESPN and Dan Le Batard are clearly headed for a breakup

ESPN personality Dan Le Batard, host of the popular show “Highly Questionable” and radio show “The Dan Le Batard Show with Stugotz,” signed off from the network for the final time on Monday as his multi-decade run at the network came to an end.

“It isn’t quite the glamorous, criss-crossing, spotlight, show-business ending I imagined on a bad-lighting Zoom call during a pandemic, 2:30 in the afternoon on ESPN2, but it’s finally time for me to go, to leave ESPN after more than two decades working at the place,” Le Batard said. “And after one of the most improbable runs a TV show of any kind has ever had.”

Le Batard and ESPN agreed to mutually part ways in December, amid curious circumstances. The network shortened Le Batard’s radio show in November and moved it from a national broadcast to subscription only ESPN+. They then announced another huge round of layoffs, which included his beloved producer Chris Cote.

Le Batard has also not shied away from talking about politics and race on his shows, which flies in the face of ESPN’s strict “stick to sports” mentality. In 2019, he called out racist chants at a Donald Trump rally and criticized the network for its’ “weak ass shield” in avoiding politics in their programming. The comments led to multiple conversations with ESPN president Jimmy Pitaro.

“They have slowly erased us,” Le Batard told the Miami Herald.

He hasn’t specified what will come next (though his radio show will continue as an independent entity), but teased new projects to come.

“We approach this scary cliff together to take quite the leap of faith. Are you ready to jump with us?” he said. “If you’ve been paying close attention, we’ve been ready to take this leap for awhile. We know the strength of the army that stands at attention at our back. I promise you, we’re going to show you how much we don’t take that for granted.”