DANI CEBALLOS is closing in on a second loan stint at Arsenal after holding talks with Mikel Arteta, according to reports.

The Spaniard has trained with parent club Real Madrid despite the two clubs being locked in negotiations. 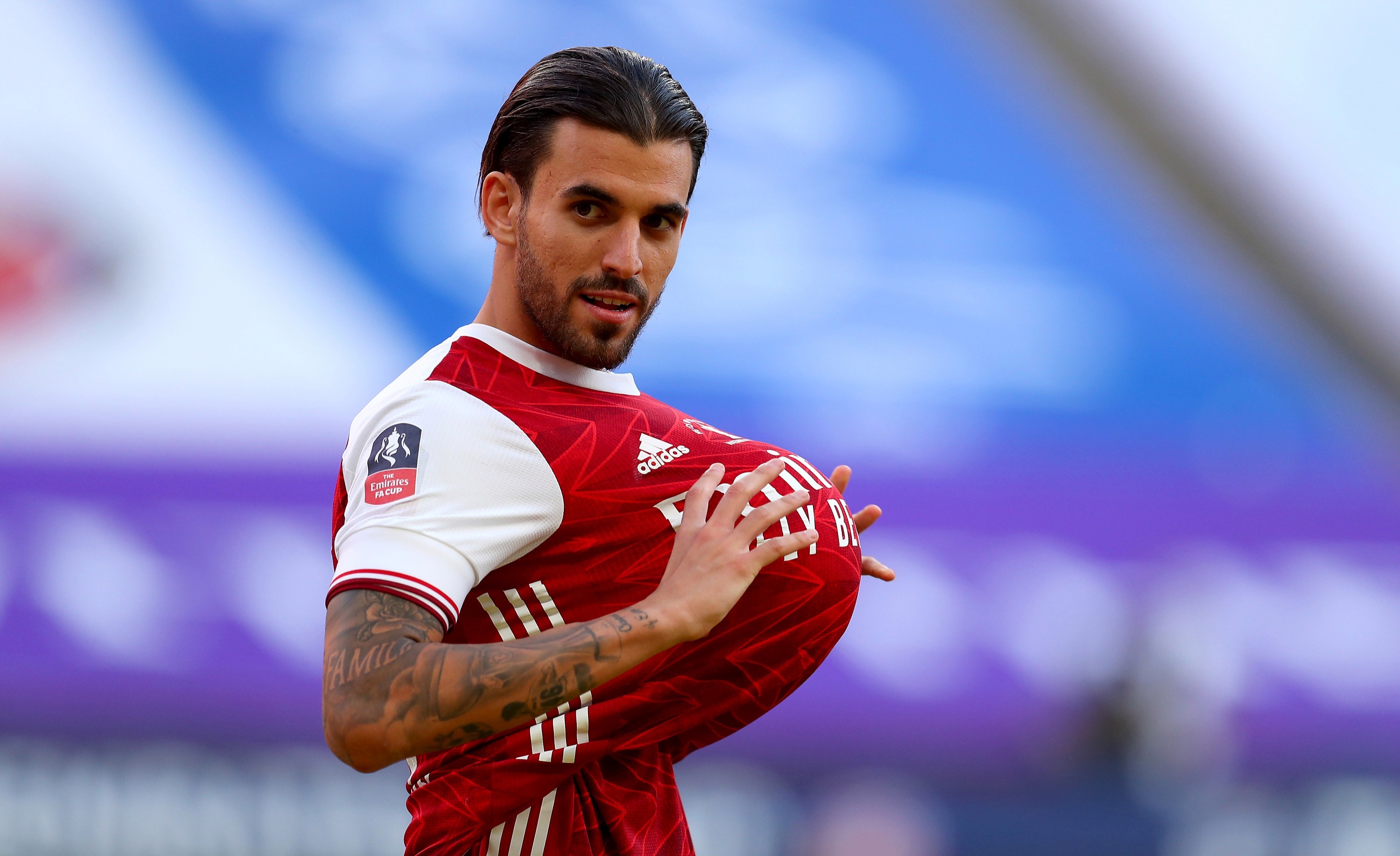 The Spanish midfielder, 24, spent 2019-20 on loan with the Gunners and departed in style after the FA Cup triumph.

Arteta was wasting no time on working on a deal to bring Ceballos back into his squad for the upcoming campaign.

And it appears he has made a major breakthrough.

According to Fabrizio Romano, the Gunners are in advanced talks with Madrid and a deal should be done "soon".

The transfer expert tweeted: "Arteta has called Ceballos to convince him – three bids turned down to come back to #AFC. Green light from Real Madrid soon."

Los Bernabeu boss Zinedine Zidane was in no rush to let Ceballos leave and contemplated implementing him in his squad this coming season.

Arteta spoke openly on Ceballos' future and made it no secret of his desire to bring him back.

He said: "Well, we have had some talks and Dani knows really well what I think about him.

“He was pretty clear with me as well that his intention was to remain with us, but obviously Real Madrid is involved and I don’t know yet what they want to do with the player.

“But he’s a player that we are interested in because we really saw, in the last few months of the season, what he is capable of bringing to us."

Ceballos had been linked with a switch to LaLiga rivals Real Betis.

The player showed his affiliation to Arsenal after celebrating their Community Shield success against Liverpool.