DANIEL DUBOIS’ big US fight week was hit by a tragedy at the fight hotel after a fellow guest collapsed and died in the arms of his trainer Shane McGuigan.

The 34-year-old son of Irish boxing legend Barry stumbled upon a stricken man outside the Miami resort last Wednesday and did his best to save his life with CPR. 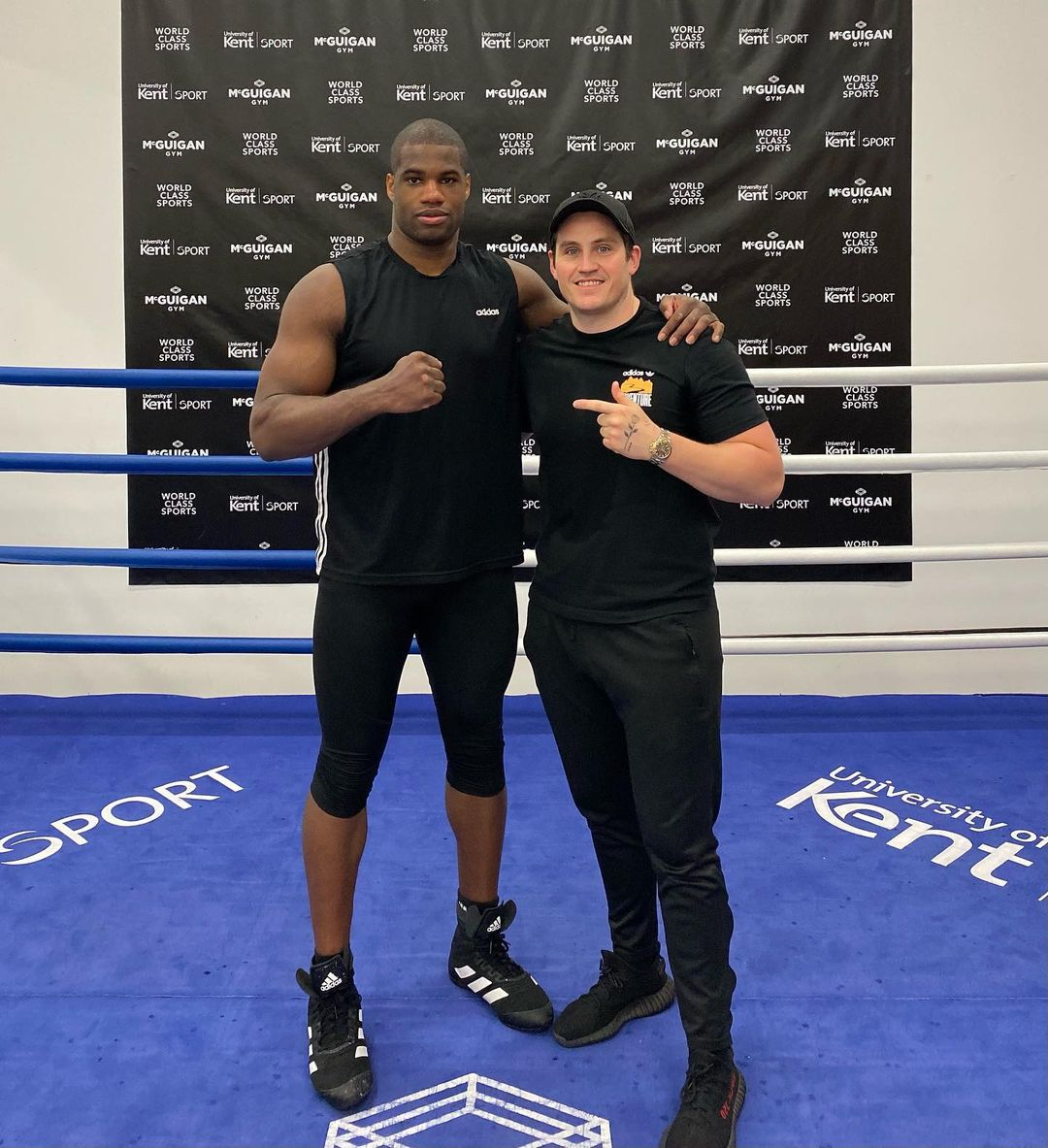 But the married gentleman could not be saved by one of Britain’s most talented young trainers, his pacemaker, nor the paramedics who rushed to his aid just too late.

McGuigan, also in charge of Dubois’ sister Caroline’s career, explained: “We landed here on Sunday and then on Wednesday we had a bit of a weird day.

“My assistant Josh arrived a couple of days later and when I went downstairs to meet him outside of the hotel there was a man there on wobbly legs passing out.

“He collapsed and I started giving him CPR, we found out later that he had a pacemaker so he came back around. 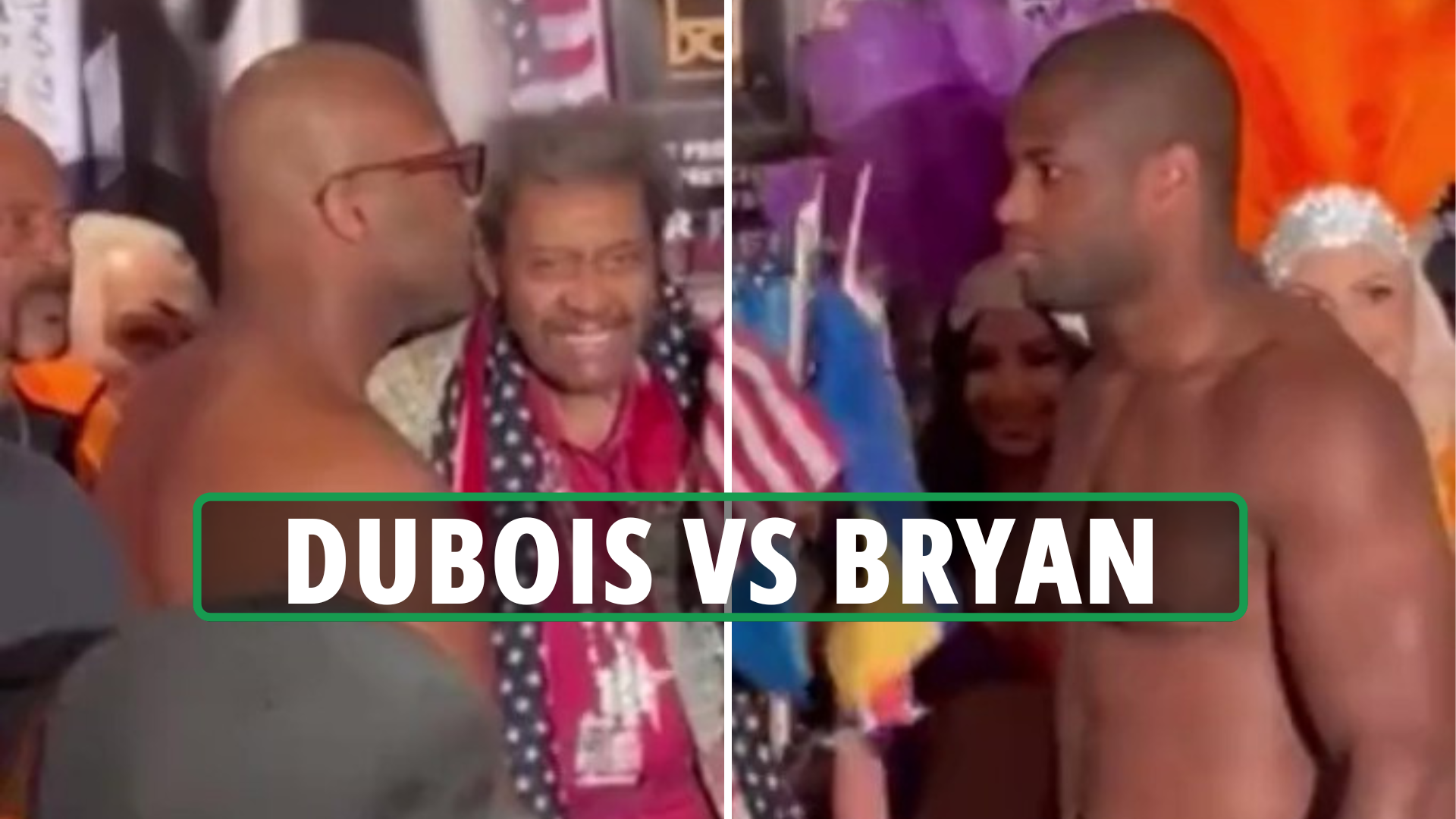 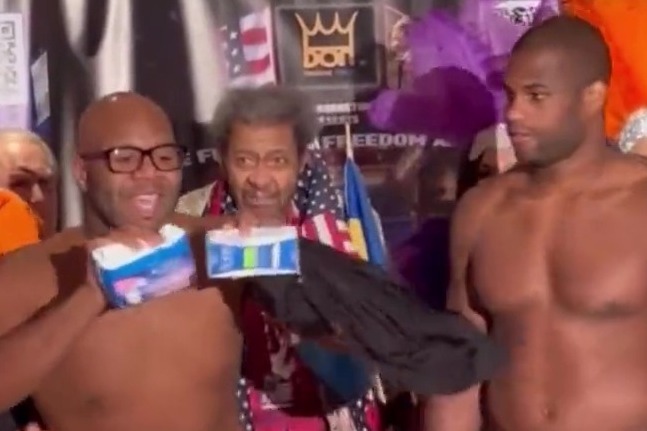 "Then a load of bile came out of his mouth and thankfully an ambulance arrived but, very sadly, he passed away.”

McGuigan – who was given the job of resuscitating Dubois’ heavyweight career after his 2020 loss to Joe Joyce – had just emerged from a truly bizarre Don King press conference that regularly veered well off course and teetered on the edge of farce.

But all the giggles dissipate when he recounts the heartbreaking moments leading up to the man’s passing.

“I brought him around and his pacemaker kept trying to restart his heart,” he said. “I thought he had come around and survived. 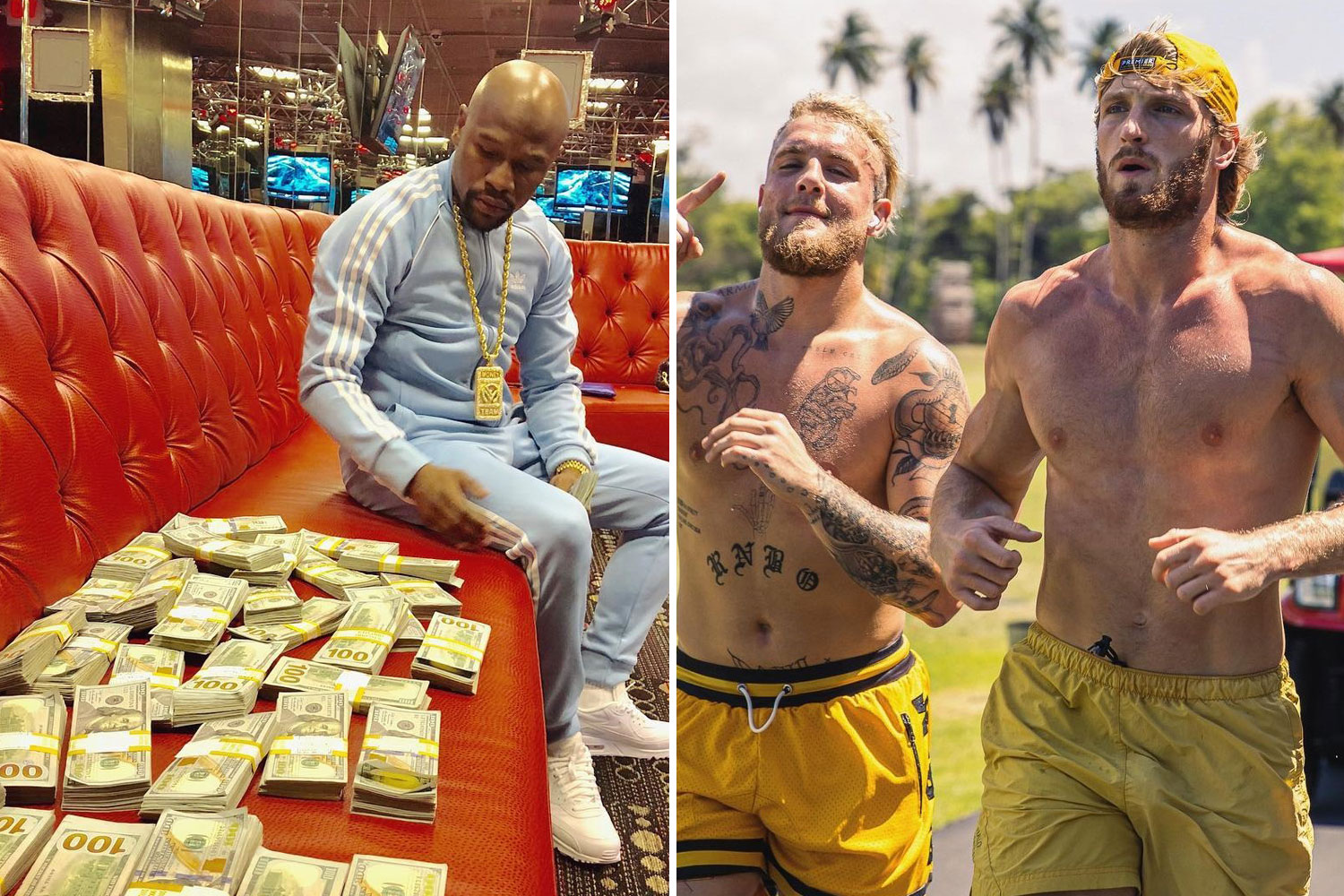 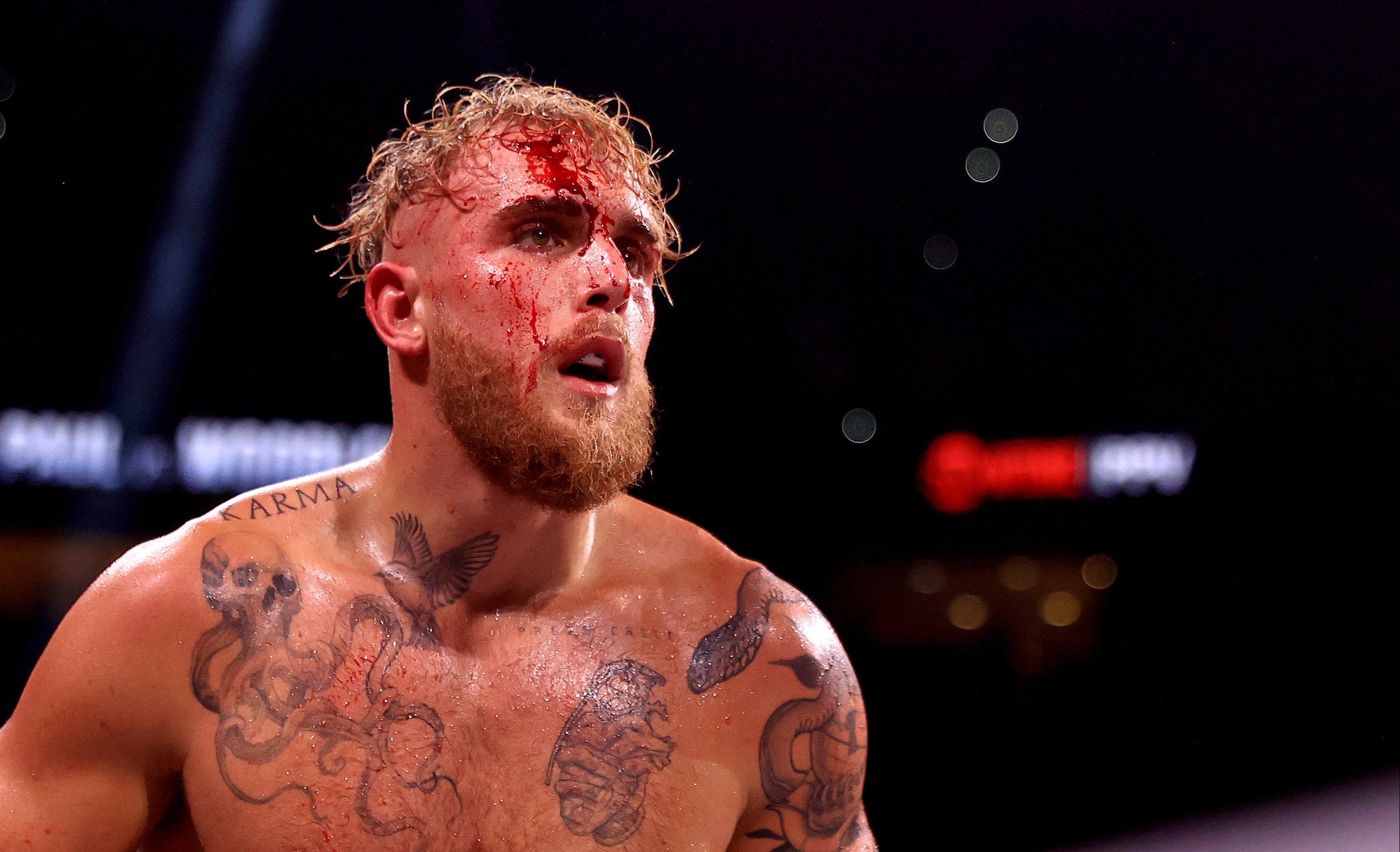 'THEY DON'T WANT THAT' 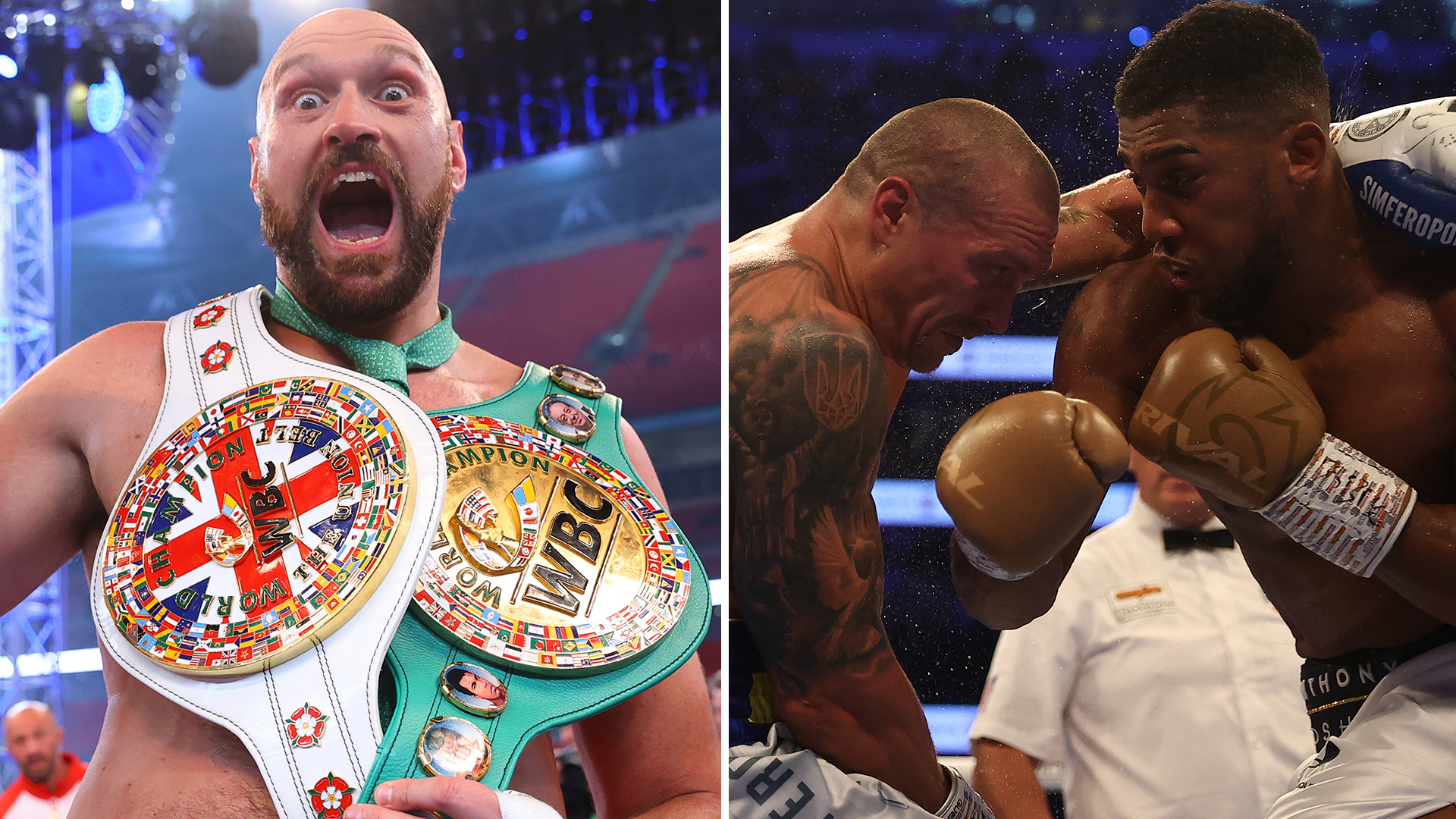 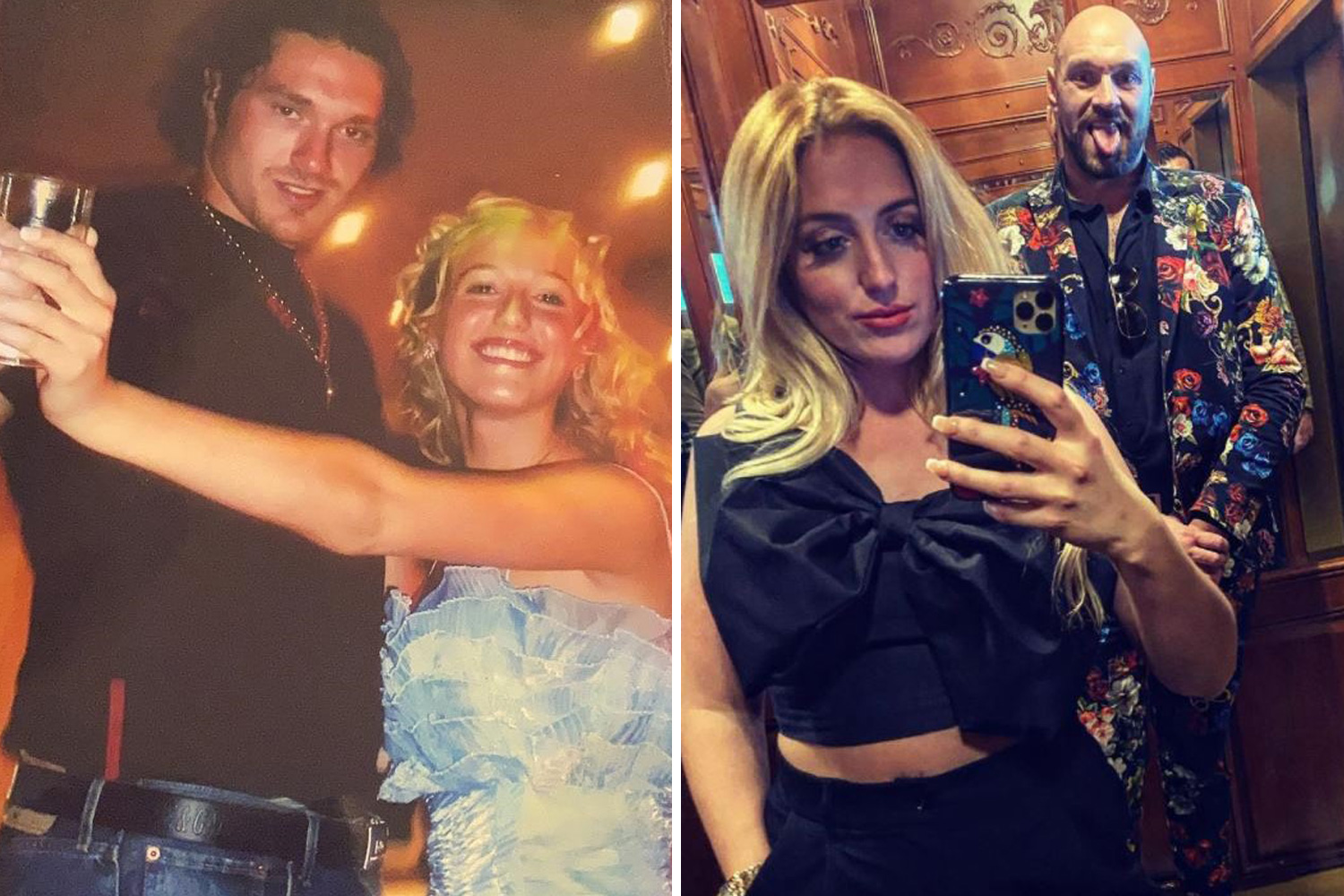 “We also learned he had been suffering from some severe food poisoning following a cruise to Egypt so was probably already weak.”

It was the second time McGuigan’s first-aid training and quick-thinking have been called into action.

He explained: “I had to do the CPR training to work a corner but It was the second time I had used it.

“A while ago I worked in a gym where a guy had a heart attack and I used it there.

“But in that case the ambulance got there thankfully before he got in a really bad way.” 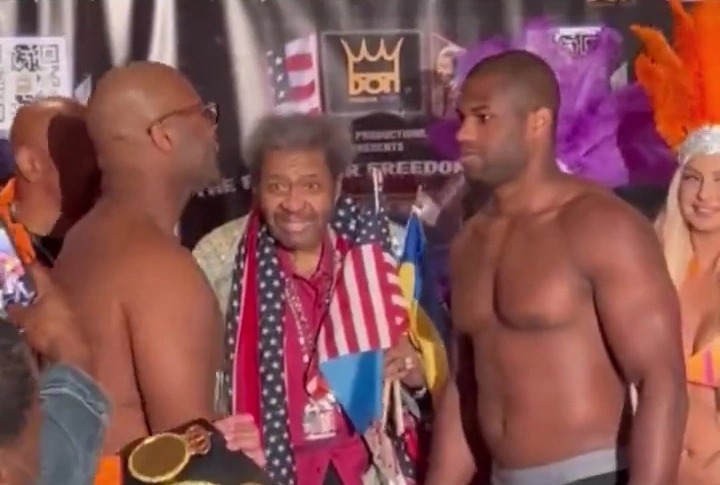