MANCHESTER UNITED will have to pay Swansea £1million when Daniel James makes his next appearance of 20 minutes or more.

The Athletic reports the add-on clause was part of the £15m deal that saw the Red Devils bring James to Old Trafford in 2019. 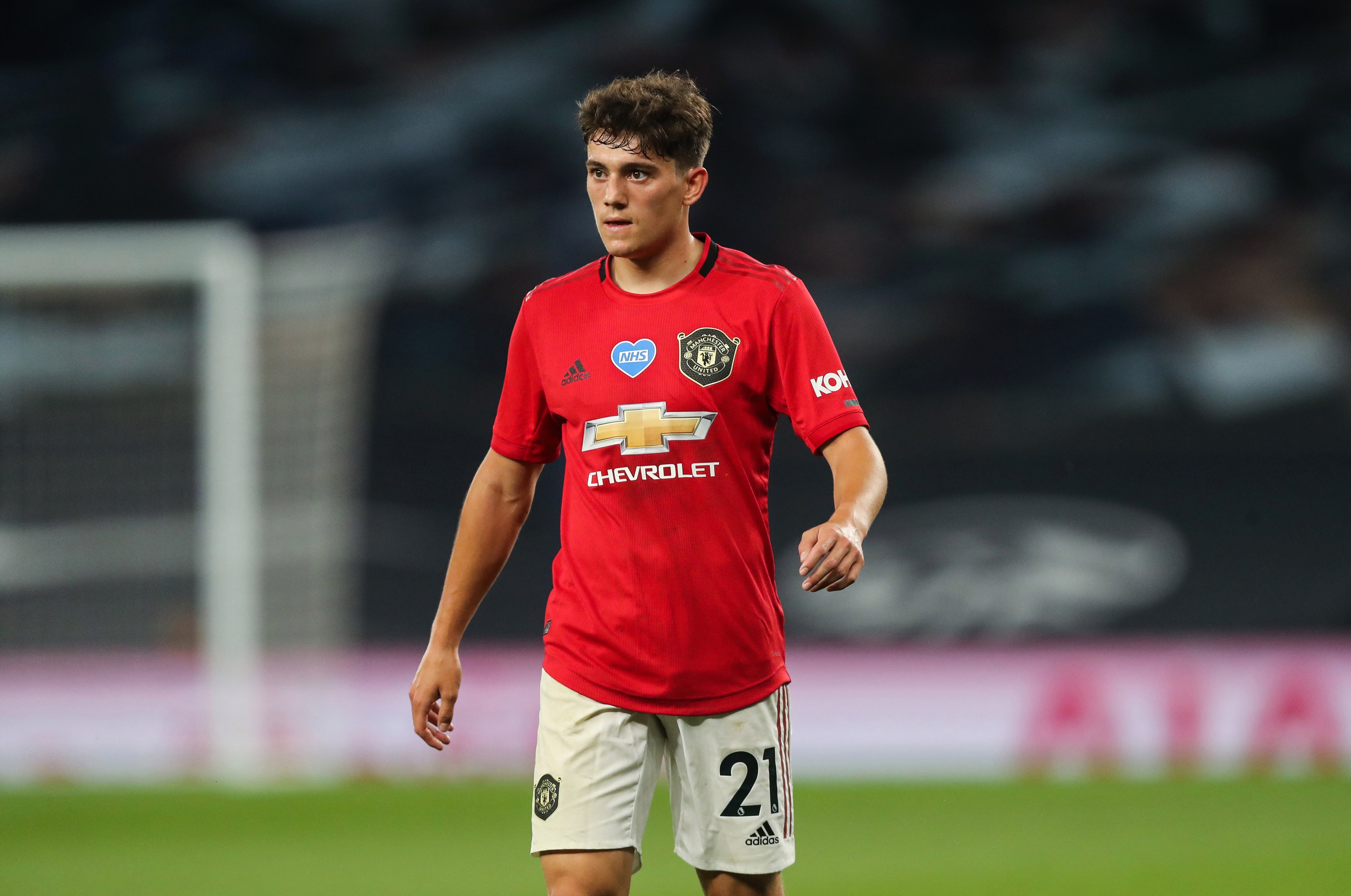 The clause comes into play once James racks up 40 appearances in the red shirt.

But an appearance only counts if he plays for a minimum of 20 minutes – whether from the start or off the bench.

James finished last season one shy of the magic 40, having only made one Premier League start since Project Restart.

He had in fact turned out in 46 games in all comps for Ole Gunnar Solskjaer's side.

But on seven occasions he was subbed on for less than 20 minutes.

The speedy winger impressed as Wales bagged two 1-0 wins against Finland and Bulgaria in the Nations League.

But he is still unlikely to break into Solskjaer's starting XI for the start of the new Premier League season.

James could pick up enough minutes off the bench but Swansea should expect to see the cash after United begin their Carabao Cup campaign against either Reading or Luton on September 22.

United are set to bump his wages up to £50,000 a week and turn down any attempts to take him on loan after being impressed with his debut season.

Giggs said: "He's a player I know well. He had a really good start to his United career but he was not playing regularly towards the end of the season but sometimes in the long run that can help and improve you.

"DJ has always been great when he has come into camp."